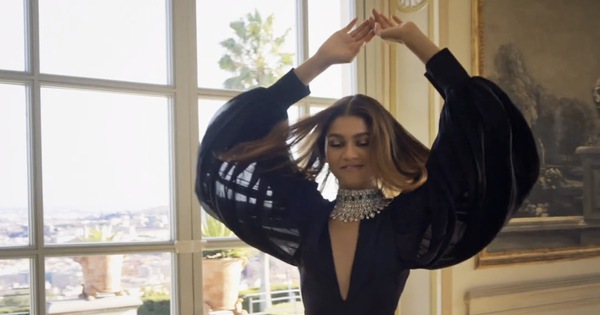 The star of the movie “Spider-Man: No Way Home” is charming in Cong Tri’s design – Photo: Provided by the designer

American actress – singer – model Zendaya is one of the leaders in the “new celebrity” category by the magazine Time 100 voted.

Recently, she participated in a big promotion campaign for the popular Bvlgari jewelry and wore a design in the collection. CONGRATULATIONS Spring Summer 2022 by designer Nguyen Cong Tri. 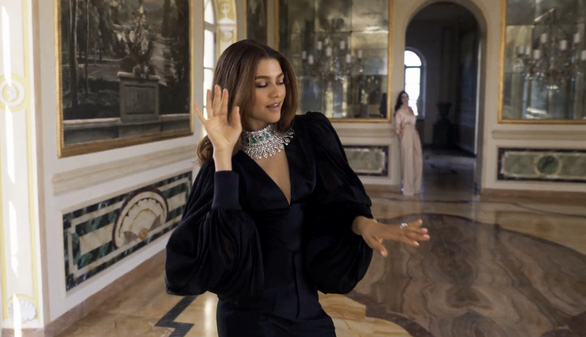 The design Zendaya chose is a bodysuit (a body-hugging outfit, the shirt is designed to be attached to the bottom pants) in pure black.

The highlight of the design lies in the deep neckline, the arm is also used by the designer to use a flowing, penetrating silk fabric.

This design according to Cong Tri was made in 56 hours.

Movie actress Spider-Man: No Way Home appeared in a promotional short film with actress Anne Hathaway, known to the audience through the most recent film as Ocean’s 8 (The Band of the Century: Lady’s Class). Both are associated with fashion images.

Up to now, there have been hundreds of international stars wearing designer Cong Tri’s clothes appearing on red carpets at important events, in music and movies, etc. such as Beyoncé, Miley Cyrus, Demi Lovato, Katya Perry…