YouTube will translate the clip title into the native language 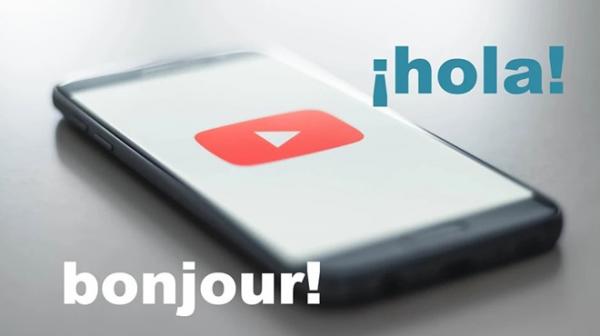 According to Android Police, the platform has been testing automatic translation in the user’s native language. This feature will not only display the video title in the user’s preferred language, but also translate the language in terms of descriptions, captions and related information.

Almost every time YouTube has some new feature, it tends to test the feature on a small number of users for a few months, the purpose is to get some feedback and advertising before release. general public.

These moves were once in place with the release of YouTube Shorts, and now a select number of users will be able to watch the video along with the entire layout translated between Portuguese and English. However, if you want to turn them off, users will encounter many difficulties. These changes come from the server, not from an application update, and there is nothing the user can do with them. Currently the new tests are only available in Portuguese and English.

In fact, someone has reported this phenomenon on the YouTube Help forum since 2019, with the viral video title randomly changing language and the original meaning.

Already, some other users have seen unwanted title translation in their YouTube feed. Not everyone is happy with this feature – especially since there is currently no way to disable it.

YouTube will translate the clip title into the native language