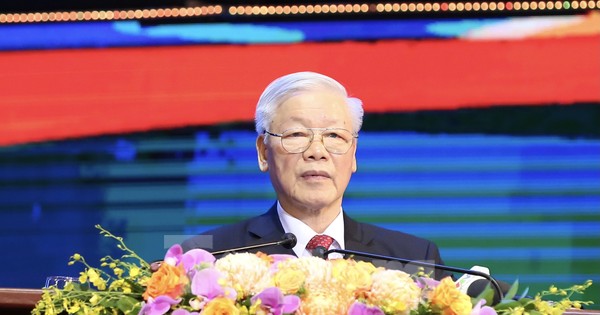 TPO – Many volunteer works and works have been performed by the youth of Dak Nong in response to the Youth Month of 2021 and to celebrate the 90th anniversary of the establishment of the Ho Chi Minh Communist Youth Union.