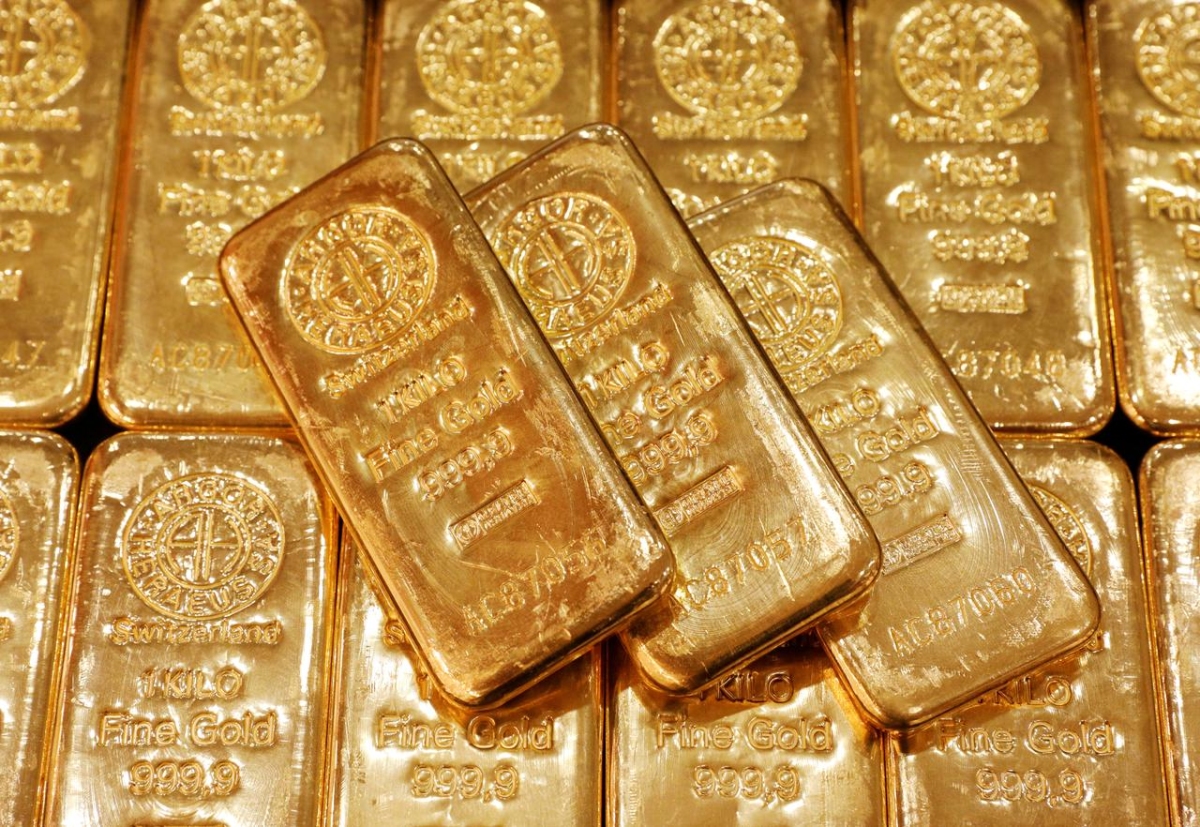 Gold prices escaped the 7-month bottom thanks to weakening US dollars, while Wall Street was pinched by technology stocks.

For the whole week, prices are still down 2.4% – the strongest since early January. “A falling US dollar may have pulled gold up,” said Bart Melek, director of commodity strategy at TD Securities. However, this development can also be due to technical factors.

The US dollar yesterday lost 0.3% against a basket of major currencies and recorded a second consecutive week of depreciation. However, Melek said that the problem with greater impact on gold is still bond yields – which are on the rise.

Gold is considered as a hedge against inflation. However, higher inflation drags bond yields along, thereby reducing the attractiveness of a non-fixed interest instrument like gold.

In the morning session, these indices all increased, but in the afternoon they turned to decrease due to higher interest rates and profit-taking actions of investors with some technology stocks. Facebook, Amazon, Netflix and Microsoft all went down. Apple closed the week down 4%.

Indicators that are sensitive to economic health go up after US Treasury Secretary Janet Yellen said on Thursday that the US needs more stimulus, even as economic data improves. She affirmed that the $ 1,900 billion package will help the US return to full employment status in one year.