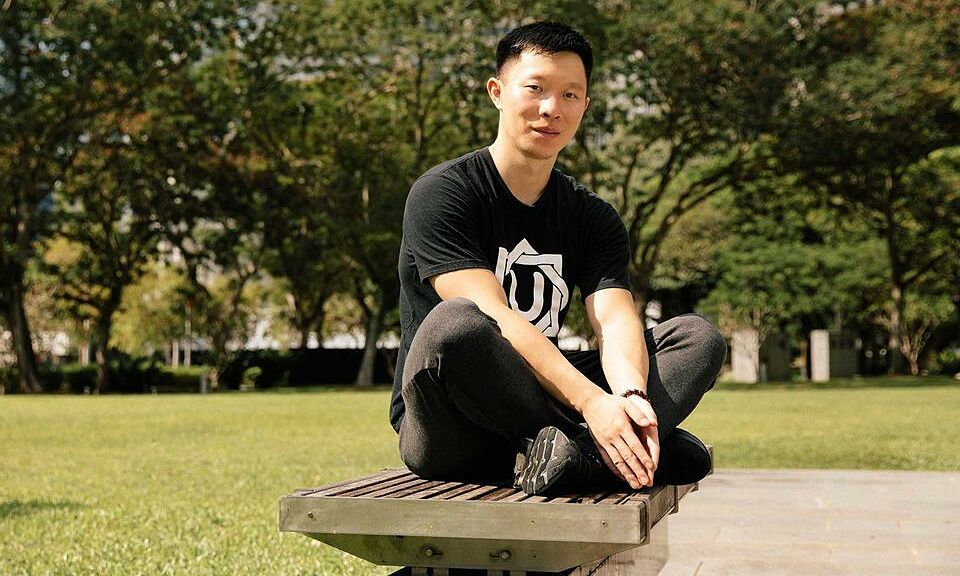 The Three Arrows Capital (3AC) fund is said to have defaulted on a loan worth more than $670 million in cryptocurrencies.

Digital asset brokerage Voyager Digital has announced that the 3AC fund failed to repay a $350 million loan in USD-pegged stablecoins USDC and 15,250 Bitcoins worth about $323 million at current prices. The above amounts were previously lent to 3AC by Voyager Digital but did not disclose the specific time.

Three Arrows Capital was founded in 2012 based in Singapore, emerging with many large value investments in digital assets. Last year, the fund made a splash when it bought nearly 39 million shares issued by the Grayscale Bitcoin Trust (GBTC). Each GBTC share can be exchanged for Bitcoin at the rate of 0.001 units. Accordingly, 3AC has collected about 1.3 billion USD in Bitcoin, becoming the largest digital currency purchase ever recorded.

3AC’s crisis comes after weeks of turmoil in the cryptocurrency market, which wiped out hundreds of billions of dollars from many investors. Bitcoin and Ether are both trading at lows, around $20,000 and $1,200 a unit, respectively. The market capitalization of the entire cryptocurrency market is always below 1 trillion USD, down sharply from about 3 trillion USD in November 2021.

Three Arrows Capital was founded by Zhu Su and Kyle Davies. In it, Zhu is known for his extremely bullish views on Bitcoin. Last year, he predicted that the world’s largest cryptocurrency could reach $2.5 million a coin. But in May of this year, when the cryptocurrency market started to decline, Zhu admitted on Twitter that his thesis was “unfortunately wrong”.

The default of this hedge fund has been around for a long time. Earlier this month, Zhu took to Twitter to post a cryptic status line that said: “We are in the process of communicating with relevant parties and are fully committed to solving this issue.”

He did not specify what the problem was or who the parties involved were. A few days after Zhu’s cryptic tweet, Financial Times Reportedly, Three Arrows Capital is no longer able to repay the debt of the crypto-lending company BlockFi and Genesis (USA). Some of 3AC’s positions were forced to liquidate when the fund was unable to meet margin calls.

Three Arrows Capital is still facing a credit crisis that is aggravated by the unstoppable downward pressure on the price of cryptocurrencies. Meanwhile, the US Federal Reserve (Fed) showed a tough stance in controlling rampant inflation. This is even more bad news for the future of cryptocurrencies.

Among the largest crypto-focused hedge funds in the world, 3AC has borrowed large sums of money from various companies and invested in numerous digital asset projects. This raises concerns about a widespread market-wide contagion.

“The problem is that 3AC’s asset value has also dropped massively with the market, so overall that’s not a good sign. What matters is whether any major players have come in contact with them. or not, this could cause further contagion,” Vijay Ayyar, vice president of international and corporate development at crypto exchange Luno, told Cointelegraph. CNBC.