Women 30+ on film: Pursuing love or career and endless controversy 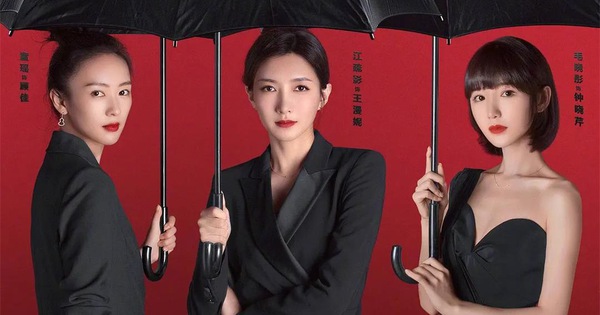 Recently, with the fever of the movie line women 30+ like Billions of breezes turn the wind, 30 is not the end… the image of a mature woman becoming an attractive viewing spot for the audience, then expanding the exploitation of the female theme is clearly closely related to the state of women today.

In popular cultural productions, the female character gradually becomes more rounded, typically the image of the character Co Giai (played by Dong Dao) in the movie. 30 is not the end, caused a lot of controversy, even turned into controversy, because this image touches a lot of “modern Mulan”, causing them to reflect on and have a direct view of their own situation. .

Co Giai is both the real leader of the fireworks company and a gentle mother-in-law in the family. On the surface she seems to fulfill both roles well, but in reality she is in a difficult situation. of “Modern Magnolia”. 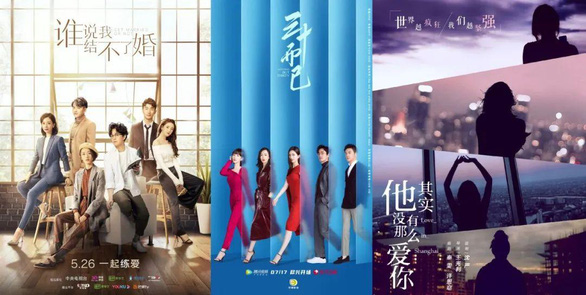 The 30+ female genre movies continuously resonate, how to handle the problem of women being well and following reality – Photo: Sohu

From the social space that the character of Co Giai strives to see, the more capable and ambitious women are, the more likely they are to be bound within the framework, the increasing material desires have buried the tragic roots. family.

The image of the character Co Giai contributed to the resonance effect of the movie 30 is not the endThis also shows that, just successfully reproducing the real situation of modern women, the 30+ women’s film genre immediately attracts the attention of the audience, becoming a hit movie.

Furthermore, dramas have features that depict everyday life and a long story, soon replacing movies and becoming a real space for discussion. Many 30+ women’s films faithfully portray the plight of modern women, and can even become an important means for modern women to educate themselves. 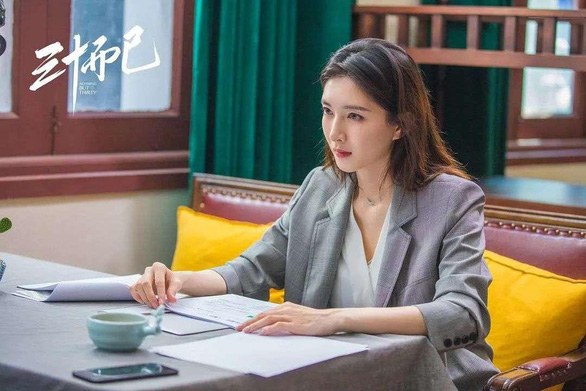 The sense of women’s rebellion and the change of the socio-economic environment are the factors that attract the audience to the 30+ women’s film series – Photo: Ifeng

In recent years, there have been more and more films about successful women in society, but gradually make the audience feel bored, an important reason is the overwhelming image of Mary Sue.

The Mary Sue motif similar to the Cinderella story changes fate by marrying a man with money, this is just a new set of books created by the maleist society for the conflict. women’s independence.

Hollywood also created a kind of mystery about the women’s struggle for independence, changing the pursuit of women’s wealth and status through love, most notably the movie. Breakfast at Tiffani, about a provincial girl who came to New York looking for opportunity and her longing for material possessions, touched a group of single urban women.

These multifaceted stories use empathy or consolation that continually brainwash women, leading them to see giving up fighting for independence as their free choice. 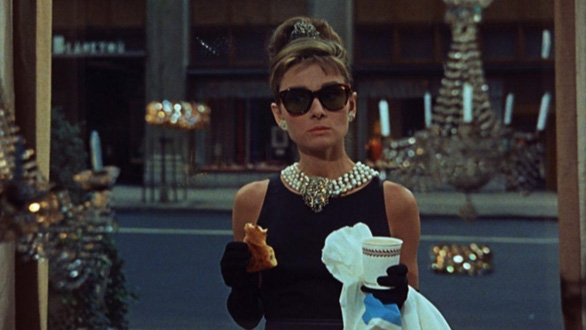 In the movie Breakfast at Tiffani, the character Holly do Audrey Hepburn expressed a desire to conquer a man with money to change his destiny – Photo: bookriot

On the other hand, the 30+ women’s series often shows showdowns between men and women in the office, even portrayed vividly, making the audience have reason to expect the 30+ female genre. There will be more positive stories about women’s independence struggle.

Many female viewers are interested in how to build strong friendships in the 30+ female movie series, typically the series. Pleased to chant using money relations as a measure of friendship between women, three women in financial trouble expressing appreciation, adoration and reliance on two wealthy high-class women, whether Is that called friendship between women? 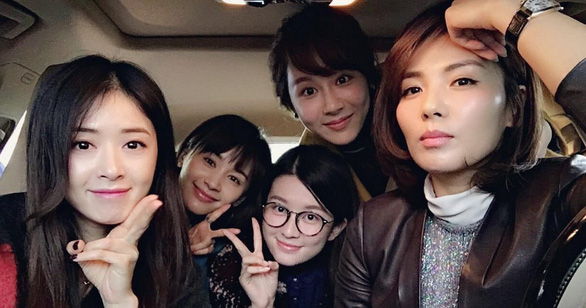 In the movie Blissfully Chanting, the writer exploited the friendship between women, but caused controversy for netizens when using money as a measure – Photo: Weibo

In the movie 30 is not the end How to express friendship has a certain maturity, but how to express the charm of each individual personality, how to maintain oneself in the world of collective affection, these points still have a lot of space Exploit and hope such a strong friendship can appear and shine in the 30+ women’s series.

How to get rid of the barriers to becoming a true woman? How is the pursuit of love and a career in conflict? Richer discussion contents are waiting for the 30+ female film, trying to expand.

Contemporary film genre should inherently reflect real society, the more audiences hope to see true images in life, at the same time, based on that, to draw on experiences and send emotions. 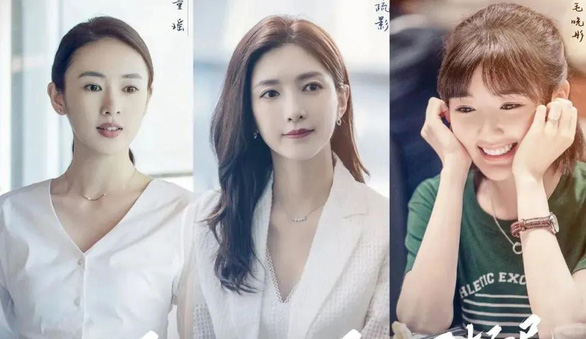 Recently, the female drama series 30+ has become a topic of interest to female audiences, especially when viewers are immersed in the ups and downs of the plot and inner progression of the heroine – Photo: Sina

Women 30+; Billion billion people kick the wind and turn waves; 30 is not all