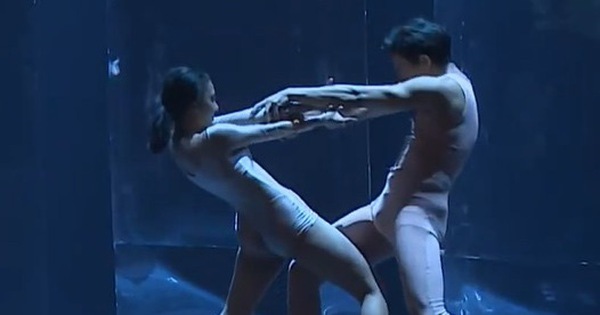 The Ministry of Culture, Sports and Tourism has just issued Decision No. 3382 / QD-BVHTTDL dated November 16, 2020 on the withdrawal of the prize (second prize) at the 2020 Dance Performance Talent Contest, with the bonus of VND 5 million in the list together with Decision No. 2958 / QD-BVHTTDL dated October 16, 2020 of the Minister of Culture – Sports and Tourism on awarding at the talent contest for dancing performance 2020 “.

Immediately after the October 9 concert was posted on YouTube, a foreign account named MN Dance Company commented on the performance. Zero copy work S / HE of this company.

After a few weeks of checking and verifying the case, the representative of the Performing Arts Department, deputy director Tran Huong Duong said: Zero have copied foreign works.

Due to the rules of the contest from the beginning, contestants must ensure the copyright of the work, so the group of contestants participated. Zero Has violated this regulation, the organizers decided to strip the prize.