With 31,365 new Covid-19 cases, the number of cases in Hanoi decreased for the first time after many days of increasing 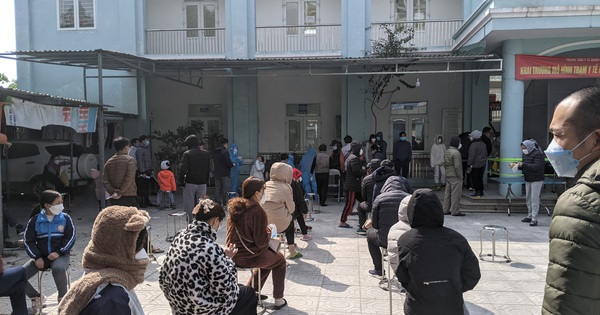 Patients are distributed in 536 communes, wards and towns in 30/30 districts, towns.

According to the Hanoi Department of Health, by the end of March 8, the city had nearly 660,000 cases of Covid-19 (F0) being treated and monitored, a decrease of more than 20.00 cases compared to March 7. In which, 654,335 people are monitored and isolated at home (accounting for 99%), a decrease of nearly 20,000 cases compared to March 7; 710 people are isolated at the collection and treatment facilities of the city and of the districts, towns (decreased by more than 60 cases). 4,853 people were treated at the hospitals on the 2nd and 3rd floor of the city (down 343 cases) and 360 cases were treated at the Central Hospital for Tropical Diseases 2 and the Hanoi Medical University Hospital.

There are currently 52 mechanically ventilated patients, 31 noninvasive ventilators, nearly 800 oxygen mask/frames and 16 high-dose oxygen (HFNC) patients. In addition, there are 8 cases on dialysis.