Wife had a fever, her husband took her to the hospital to check, both were positive for SARS-CoV-2 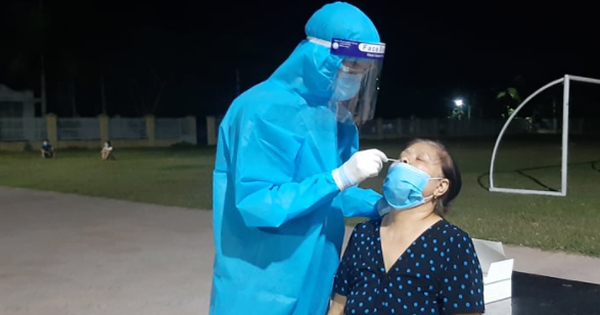 On the morning of June 21, information from the Nghe An Department of Health said that the province had just recorded four more positive cases of SARS-CoV-2.

The first case is NQB (SN 1993, residing in block 8, Trung Do ward) which is the F1 of the previously announced case that was isolated at the isolation area of ​​Thai Binh Duong Hotel, Cua Lo town.

It is known that before the development of the disease, on the evening of June 20, Vinh City organized to collect 60,000 samples for Covid-19 test by PCR technique in 25 wards and communes. 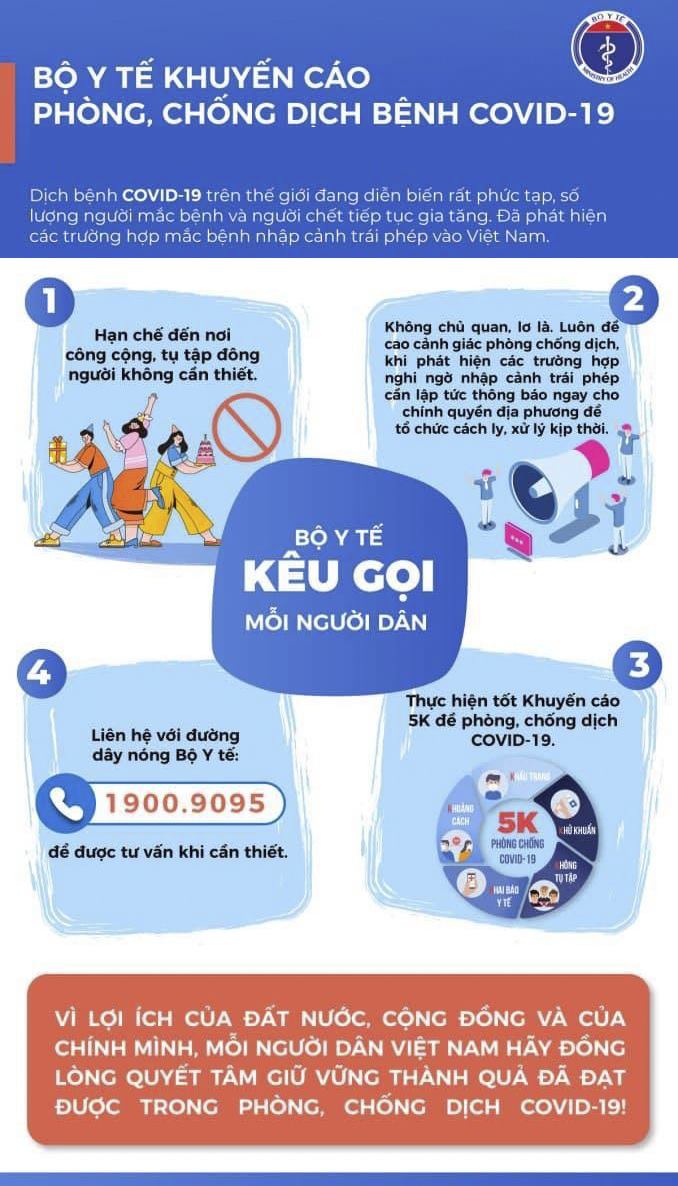