Why do people call 1 thousand 1k? 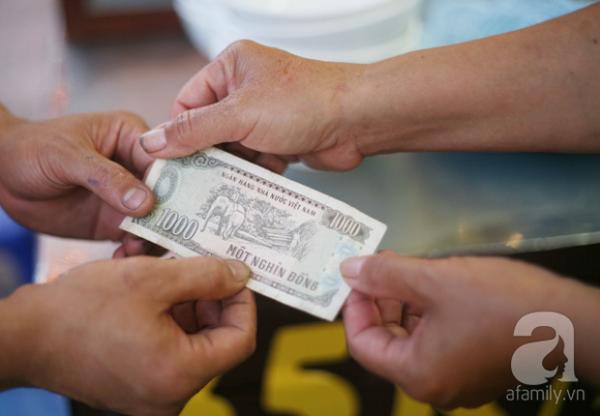 Nowadays, in daily communication, people start to use the letter K instead of the thousand unit more. The reason is why?

In fact, the “K” after a number stands for kilo, a prefix written immediately before an international unit of measure to indicate a multiple of 10^3 or 1,000 times larger.

The prefix kilo means “thousand”, derived from Greek. In 1795, this prefix was adopted by the research group of the French chemist Antoine Lavoisier and in 1799 it was introduced to the metric system in France. For example, 1,000m=1km.

The kilo multiple is also used in units of measurement other than kilogram, kilobyte, etc.

In addition, in the year 2000, a terrible event happened to millions of computers around the world. Previously, for simplicity, system programmers only used the last 2 numbers to indicate the year. For example, 1999 is 99, 1900 is 00… But by 2000, the computer will understand that the year 2000 is 1900 because the last two digits represent the same year.

By this time, computers that use the year function (YEAR) will do everything wrong and have unpredictable consequences. So, in order to correct the above programming error, a worldwide campaign was launched to put all 4 digits of the year into the computer. This 2000 event is known as the Y2K event (2000 incident).

It is for the above reasons that now some people often take the kilo multiple to represent the unit 1000 times less or simply use the letter K to replace 3 zeros (000).

Why do people call 1 thousand 1k?