Who are the good couples in Vietnamese movies? 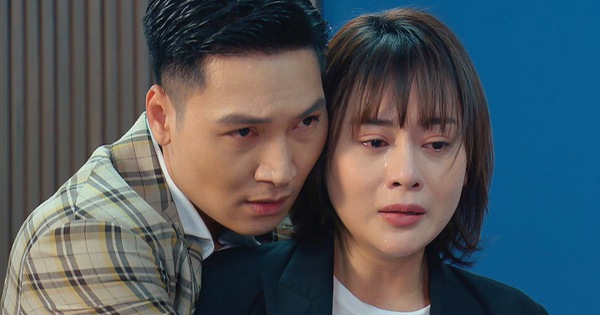 The most prominent on the small screen in 2021 is probably Long and Nam in the movie Taste of Friendship. During 136 episodes (parts 1 and 2), the audience continuously talked excitedly about this couple. The lines, the “listening” … or just their eyes also became the topic of discussion.

Sucking from the eyes, “sniff” dialogue

Nhi and Dang in the movie “May 11 Days” are youthful and make the audience stand still. And in the season of finding flowers again, Dong – Le brings many pranks between two imperfect characters who love each other in their own way.

Du and Thanh Truc in Blooming Apple Tree, although not the main roles, were praised by the audience for exuding innocence and purity… This couple helps to reduce stressful situations in the film.

And perhaps talking about the beautiful couple in Vietnamese movies, it is impossible not to mention the “Hong Song”: Hong Dang – Hong Diem. The movie Sunflower Against the Sun marks them as a couple for the 6th time. The love between Minh Chau and Trung Kien has the color of love mixed with calculation and hatred, but is still loved by the audience.

In my opinion, it is not only romantic love movies that need a couple, any topic is needed. The couple is not only encapsulated in young people but at any age, they will attract audiences if they know how to exploit it.

“Creating good character pairs is always an important factor in the scripting process,” said screenwriter and director Hoang Anh. According to Hoang Anh, in order to create a good couple, the writer initially builds the character’s personality and develops the story.

While writing, the writer may have to think about which actor is suitable for the role to add accordingly. The casting process is extremely important to create “chemical reactions”. study” between them.

Sharing the same opinion, director Le Do Ngoc Linh added: “Even when choosing the right actor, the script was once again edited, building more situations based on the acting and shaping of the specific actor. That helps actors to create natural, theoretical characters the best”.

For example, the movie 11 May Days, which he co-directed, Le Do Ngoc Linh said that the film was built in the direction of romantic comedy, so “the harmony of the main characters or the secondary love couples in Film is vital, determining the success of the film.

Therefore, we had to pay great attention right from the stage of choosing actors to find actors who tend to match in appearance, charisma as well as acting thinking…

It will be very lucky if the two actors have a “chemical reaction” in a natural way, then it is easy for them to cooperate and work with the director to push the tempo, acting details… to create an attractive effect. lead the audience”. 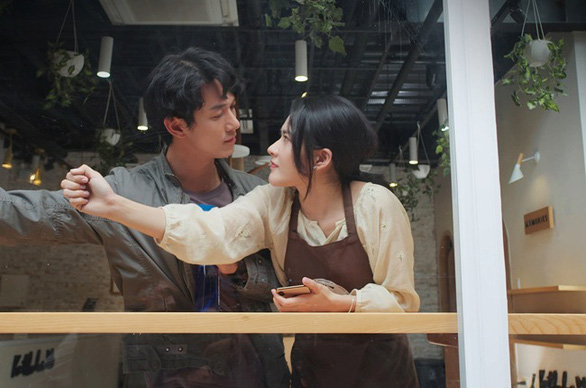 From the actor’s perspective, actor Song Luan shared: “To form a successful couple, actors must know how to coordinate in acting. And it is very important that actors bring each other openness. open, understand each other so that when acting does not match”.

Song Luan for example: “In Blooming Apple Trees, I played the role of Du, paired with Trang (as Thanh Truc), because we knew each other before, so it was easy to talk. When there was a script, we met often to Talking about roles, discussing how to act together give it well”.

However, according to director Hoang Anh, Vietnamese films do not really have too many “stormy” couples for many reasons such as choosing the wrong actors, the actors do not have time to meet and get to know each other. when going to the movie studio, juggling.

Even the way they dress sometimes needs more investment so that the audience can see that they “belong to each other”.

A method that is being applied today is that in addition to coordinating acting on the set, the actors (and the production team) also take great pains to shade the images of the couples by releasing a series of behind-the-scenes shots together. In general, making “hidden” statements about relationships with each other on the media makes the audience even more curious.