While scouting, American soldiers were attacked to death by bears in Alaska 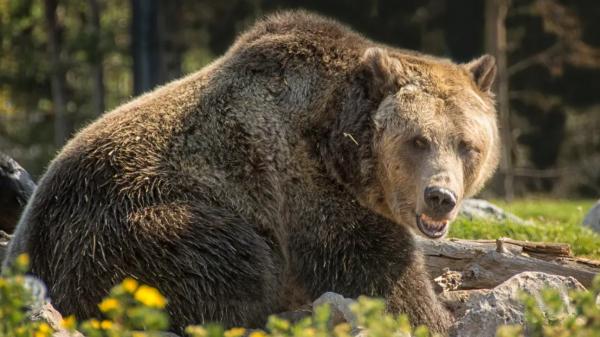 On May 13, the US Army announced the identity of the soldier killed by a bear in Alaska earlier this week as Sergeant Michael Plant, 30, from Saint Augustine City, Florida.

“Sergeant Plant is an integral part of our unit. He is an optimistic and energetic commander, bringing joy and energy to his fellow paratroopers,” according to Sputnik News, quoting Lieutenant Colonel David Nelson, commander of the 509th Parachute Infantry Regiment, referring to the paratroopers. in his condolences to the bereaved.

Sergeant Plant was attacked by a brown bear on May 10 while setting up a route for a pathfinding exercise. He and two other soldiers were scouting in the western area of ​​the Anchorage Regional Landfill when they suddenly encountered a female bear and two cubs. The mother bear attacked two soldiers, knocked one down and bit Sergeant Plant before running away.

“According to one soldier, he just saw a brown mass approaching,” Captain Derek DeGraaf, commander of the northern detachment of the Alaska Wildlife Service, told The New York Times. “They were attacked without even seeing the target,” the captain said.

Sgt. Plant was taken by helicopter to the hospital at Joint Base Elmendorf-Richardson, but military medics declared him dead.

Authorities are still searching for the bear. Alaska, the northernmost state of the United States, currently has all 3 species of North American bears, including black bears, brown bears and polar bears.

“Even if you don’t see a bear, you’re most likely near it,” according to the Alaska Department of Fish and Game website, adding that “Alaska is bear territory.”

Before the paratrooper was attacked, the last time a bear killed a person in the US state was in September 2020.

American soldier was attacked to death by a bear in Alaskascouting