When she went to the hospital to examine her, she was shocked to find that she was a man 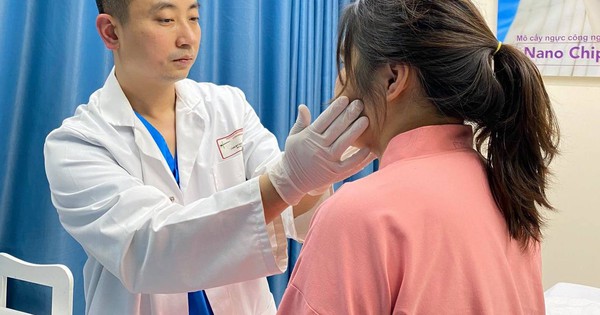 The patient (29 years old, in Hanoi) has a completely female appearance with developed breasts, pussy, soft voice, female personality, love of the opposite sex … but in fact Is man.

The patient’s mother said that when she was born, the doctor announced that her son was a baby girl, weighing 3.2 kg. In the birth certificate the mother also gives her child a very feminine name, PL

At the age of 18, PL discovered that she was “amenorrhea”. She examined many places and was diagnosed with no uterus in the direction of non-vaginal defects.

From an extremely confident person, loving her life fell into constant crisis. She is sad and insecure about her defective body, especially when she has a boyfriend.

She said, she also has feelings when close to her lover. The shock of parting made her become more and more confused, living in private. In her heart she always wanted to know who she was.

“During my recent visit at a large hospital, my chromosomal test result was XY. It means that the man is biological by nature that the man is” borrowing “the woman’s cover. I haven’t. I never thought I was a man “- L. shared.

The patient has come to E Central Hospital with the desire to have vaginal plastic surgery to perform the job of wife and mother. Here, doctors let patients do a lot of tests to confirm their true gender.

According to Dr. Nguyen Dinh Minh, Head of Department of Plastic and Facial Plastic Surgery, Hospital E, this is a difficult case, challenging leading experts when having to weigh the brain to choose the appropriate method.

The patient’s chromosomal test is 46 XY. Identify patients with male sex, in which the in-depth test of the gene that distinguishes the testicles on the Y chromosome works normally. The patient had a magnetic resonance scan showed that he did not have a uterus, but it was suspected that an ovary and testicle were lying beside it.

At this time, the doctors of Central E Hospital invited leading experts on gender and genetics to join the consultation and decide on laparoscopic surgery to remove the patient’s testicles. At the same time, another team has plastic surgery on the patient’s vagina. 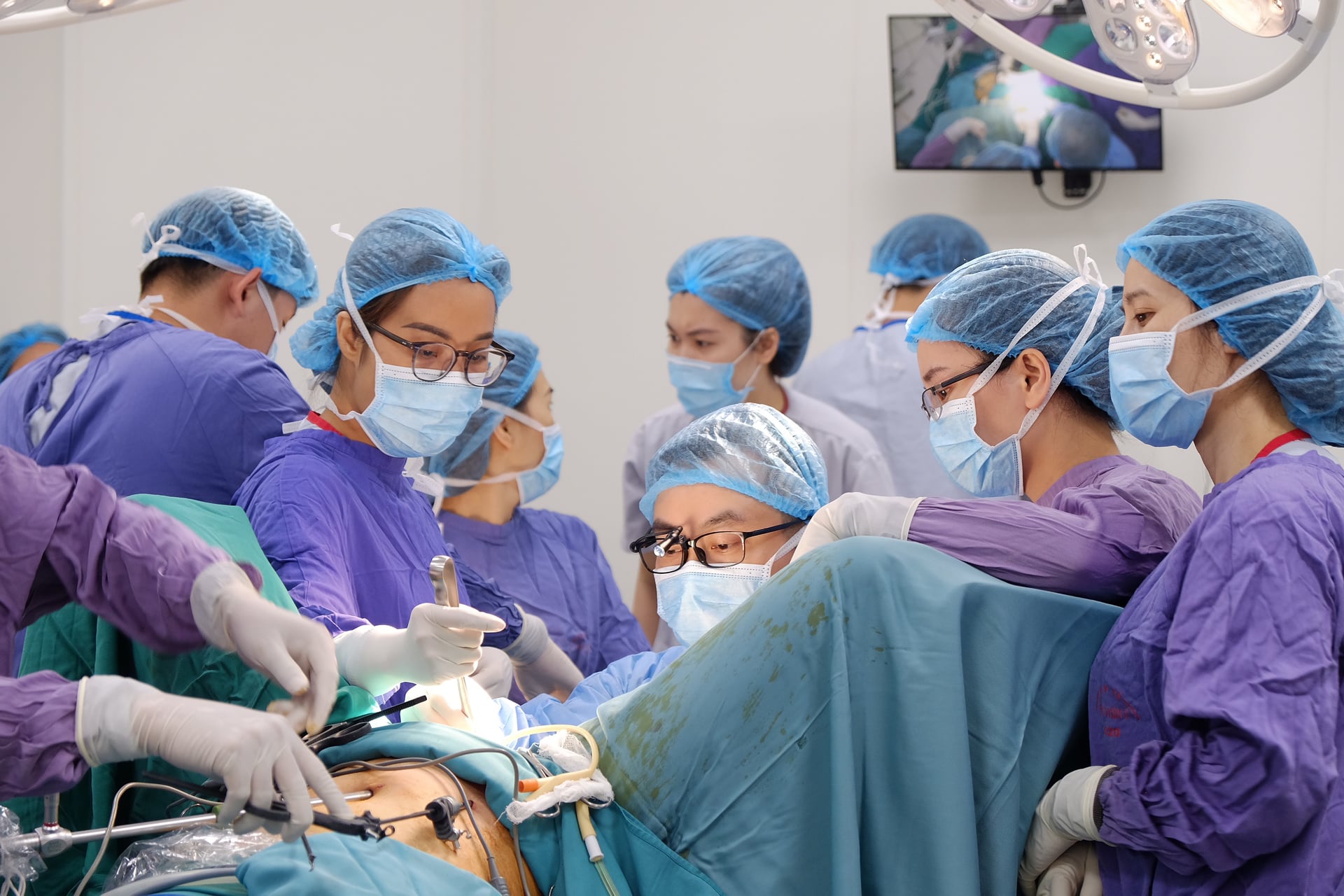 Reconstructive surgery to find the patient’s true sex – Photo: Provided by the doctor

Dr Minh said the unexpected thing is that the patient’s abdomen has a structure on the two sides of the subframe like the ovary and ovary. It is difficult for doctors to tell whether it is the ovaries or testes. So the experts decided to take a biopsy right away. After 15 minutes of rapid tests and expert consultation, doctors confirmed that this was the patient’s testicles. This testicle is located correctly in the ovary area.

“We confirmed that this was a case of” pseudo-bisexual men “or” complete androgen insensitivity syndrome “(completely female-like patient) due to the AR gene mutation located on the X chromosome. The body produces high concentrations of male hormones, but the body still develops in a feminine direction “- Dr. Minh informed.

According to Dr. Nguyen Dinh Lien, Head of Urology and Southern Studies Department, Central Hospital E, the surgery is not complicated for technicians, but professionally makes doctors in wonder team.

“The decision to have the testicles removed is the opposite of the patient’s true gender. But without doing so, the patient has a very high risk of developing cancer. On the other hand, female sex is also the patient’s wish. The vagina is a highly humanistic surgery that not only helps to improve the quality of life of these underprivileged women, but also helps them to be more confident in their sex life, more confident in life ” said Dr. Lien.