Singer Dong Nhi marks her comeback after 4 years since the album’s release Ten On Ten by MV My eyelids are sad on the evening of April 23. 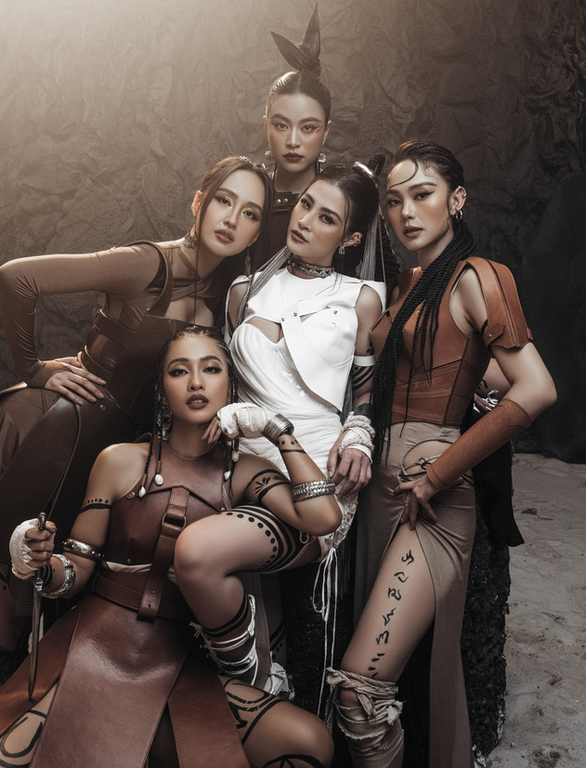 This is the project with the longest implementation period in Dong Nhi’s 14-year singing career. It took her 1 year of ideation, 9 months of filming and 5 months of post-production.

In this product, Wowy brought the rap part composed and performed by himself, adding to the charm of the song. My eyelids are sad. 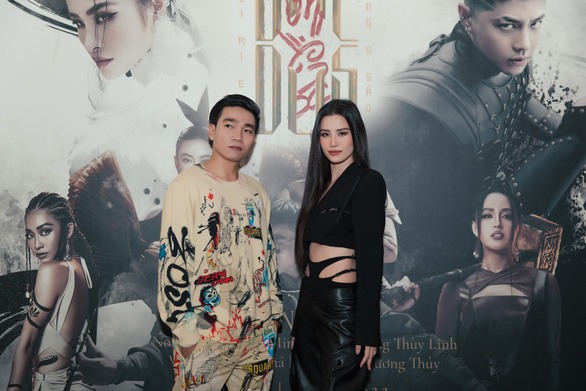 Through the story in the MV, Dong Nhi wants to convey the message of “feminism”. Dong Nhi transforms into My Chau in the “extra story” part of the legendary history Trong Thuy – My Chau.

* Fans asked K-ICM to make 63 MVs all over Vietnam

After the release of MV Play with, K-ICM and Trung Quan Idol received many positive responses from the audience. This product also holds the number one position in Spotify and iTunes Vietnam charts after 24 hours of release.

In which, many fans asked K-ICM to make 63 MVs filmed in 63 provinces of Vietnam to promote tourism. Fans even nominated the title “Tourism Ambassador” for K-ICM. 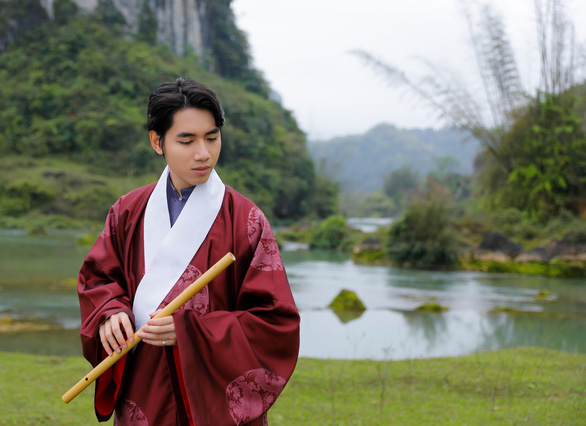 Can see, Play with K-ICM and Trung Quan Idol have contributed significantly to the promotion of tourism by bringing landscapes and traditional cultural beauty into the MV in a close, vivid and visually appealing way.

The music night is divided into 4 chapters with distinctly different nuances, true to the message set by The Show Vietnam and Vu Cat Tuong.

Chapter 1 – The Known – Open to the audience what “knows” about Vu Cat Tuong through the song Leader, Stardom, Be A Fool and If.

The Unknown is the topic of chapter 2, a “travel” through space and time that Vu Cat Tuong presents to the audience through a series of hits: One million light years, Light Planet, Find Another Planet, Lonely Astronaut.

Chapters 3 and 4 have their respective themes Me and Us, bringing the audience to a gentle, sometimes weak self. It is also the nostalgia, the very own reflections of Vu Cat Tuong’s music.

Especially the unexpected combination between Vu Cat Tuong and Thieu Bao Tram made the audience excited. 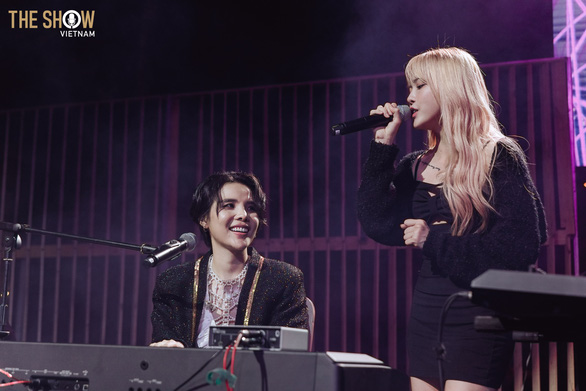 In addition, this music night also marked the first time that the audience enjoyed The Show Vietnam on a 360-degree stage.

In episode 10 of the show Sing On – Let’s sing together is a night to recreate hits of musician Only C. Only C is a guest musician-singer duet with players to overcome challenges and win the final round.

Hits Goblin bang bang, Goldfish brain… selected by the contestants. Only C said when he released the song Goldfish brain received quite a bit of criticism because of the title. However, after that, this song was enthusiastically received by the audience. And the saying “Golden fish brain” is used by many people, to refer to those who are forgetful.

Only C asked the audience to sing the part where he forgot the lyrics – Photo: Fanpage Only C

Same goes for Only C himself, he himself is forgetful. He said that sometimes he doesn’t even memorize his own compositions. He “revealed” the trick to overcome this situation when performing on stage is to only point the microphone at the audience.

Recently on her personal page, supermodel Xuan Lan announced that she would not participate in any more reality TV shows except the one she produced herself.

Xuan Lan shared the reason: “Feeling very clearly that I can’t take the initiative in everything, which is very annoying. I have an occupational disease, seeing my profession but can’t intervene makes me feel very frustrated. . Should withdraw to just focus on producing their own show.” 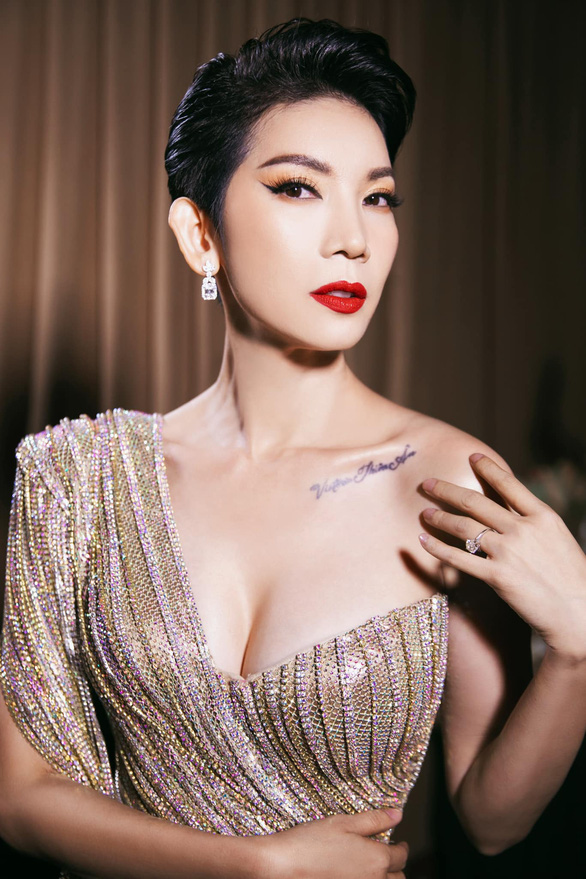 Before that, Xuan Lan participated as a coach for a reality TV show. However, she constantly met with mixed opinions from the broadcast to the end.