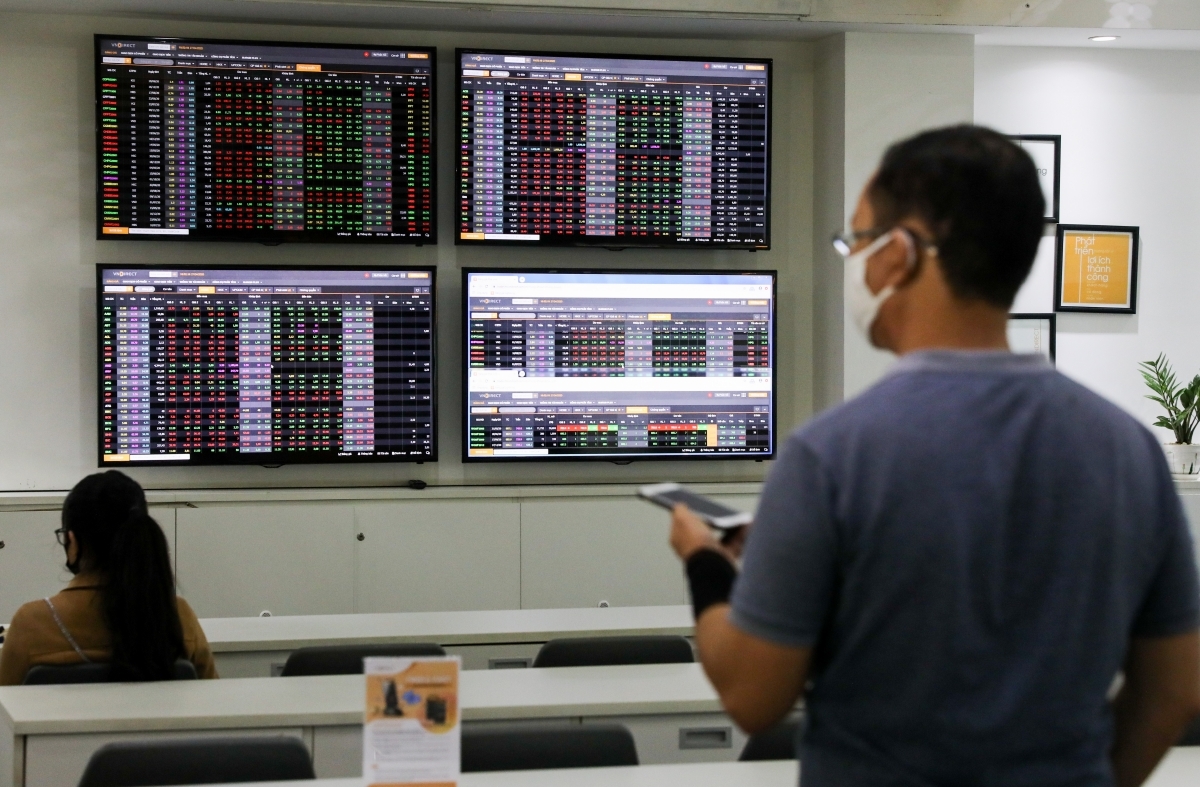 The VN30-Index also increased by 0.39% to 878 points. On Hanoi SE, HNX-Index increased 0.18%, while UPCOM-Index dropped slightly below reference.

Market movements today are not much different from recent sessions, with the main trend being struggling in a narrow range. VN-Index opened in the green but was pulled down in the middle of the morning session, trading cautiously near reference. The index only really gained in the afternoon session when CTG and MSN suddenly surged.

Similar to the first session of the week, the cash flow was still directed to stocks with remarkable information like the state-owned banking group. At the end of the session, VietinBank CTG shares rose 5%, Masan ‘MSN also increased 6.6%, making a big difference compared to the rest of the market.

Follow VNDirect, these two stocks pulled the index up by more than 3 points. The rest of the banking codes also traded positively with STB and EIB up over 1%, TCB up 0.9%, BID and VCB up 0.7%.

Market liquidity was only over 7,000 billion, down about 30% compared to the first session of the week. In which, HoSE traded more than 6,500 billion VND, including 900 billion VND for put-through transactions.