Khanh Van and his father. Hoai Lam (from left to right) – Photo: NVCC

On the occasion of Father’s Day (3rd Sunday of June every year), today, June 20, many writers and artists such as Miss Khanh Van, singer Dam Vinh Hung, Ung Hoang Phuc, actress Dieu Nhi… had emotional shares for his father.

Khanh Van wrote on her personal page: “This year, my daughter has to be away from her family and quarantine in Hanoi… I miss my family so much! Father’s Day, I wish you all the best! Papa My love is always healthy and happy… Thank you Papa have always been by my side, loving, supporting and guiding me every step of the way… I love you so much.” 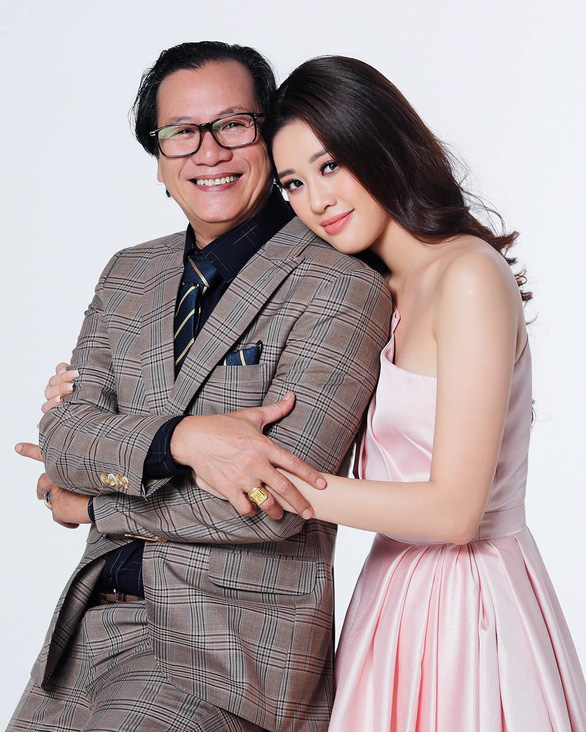 Ung Hoang Phuc sends his regardsCongratulations to the best dads on earth with family photos. “Always be a shoulder, a solid support for your family!”, Ung Hoang Phuc wrote.

Dam Vinh Hung also conveyed his feelings on Father’s Day: “Cto all those who have and still have a father,A father and a father will always be happy from the sweet and filial things from his children!”. 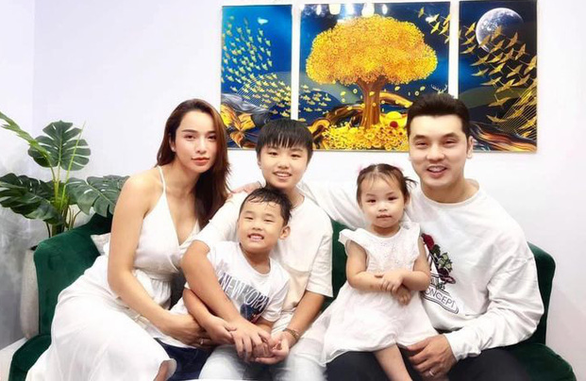 And Dieu Nhi proudly introduced her father as a joiner. Because you can do it anywhere, fix it somewhere, anything in the house is broken, you can fix it.

Male singer Hoai Lam has just introduced to the audience the recording of the ballad song Unusual blooms. This is a new composition by musician Nguyen Minh Cuong, also the author of the hit song Flowers bloom without color performed by Hoai Lam earlier. 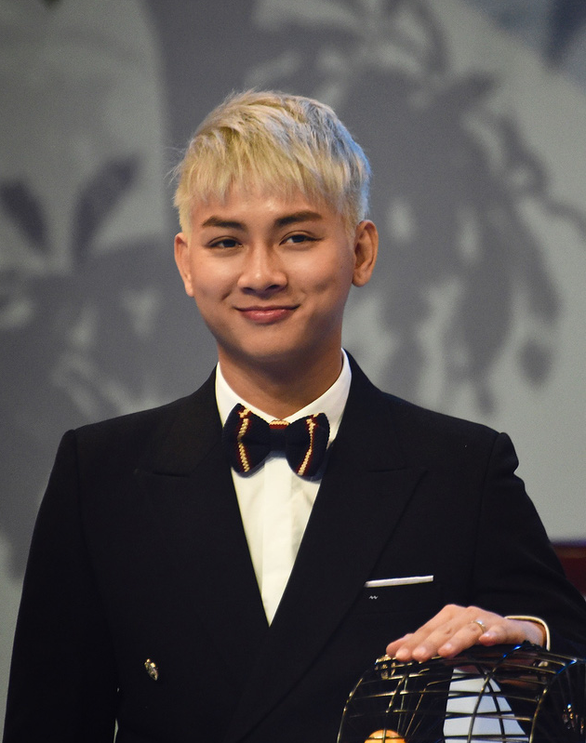 According to the musician, this song does not exploit the theme of love like Flowers bloom without color The content is about the loss and trauma that happen in life that people have to face. Everything in the world is very impermanent, so let’s just love and love while we can.

Acoustic version of the song Unusual blooms recorded by Hoai Lam and released on the evening of June 19. Musician Nguyen Minh Cuong planned to film this MV with Hoai Lam but it was postponed due to the epidemic. This song is in the project Music Diary by Nguyen Minh Cuong.

In episode 5 of the show Super Vietnamese dance group On the evening of June 19, dance groups 218 Dance Crew, Lyricíst, Son Crew and MUG challenged themselves with the challenge of “Vietnamese literary works”.

It can be said that this week of competition was very stressful and stressful for the Lyricist group when a member of the group was injured during practice. This forced the team to change the initial competition lineup and rush to practice.

Work The boat is far away by Nguyen Minh Chau is the theme that Lyricist conveys in this week’s exam. The Lyricist group chose the background music for the song The day is not stormy to build the contest, draw a seascape evoking images through the waves, the boat, and the fishermen.

Choreographer Tuyet Minh did not hide his excitement when watching Lyricist’s performance. And meritorious artist Thanh Loc likes the abstraction brought by the Lyricist group.

Recently, in talkshow Things I’m afraid to say With the theme of parents’ love for their children on Father’s Day, former supermodel Xuan Lan had a sincere sharing with guest actor Quang Minh.

Quang Minh choked up talking about his two daughters, Vicky and Sophia. For the first time, he burst into tears when sharing with Xuan Lan, it was a tormented feeling with his children after the breakup of his marriage with actor Hong Dao. 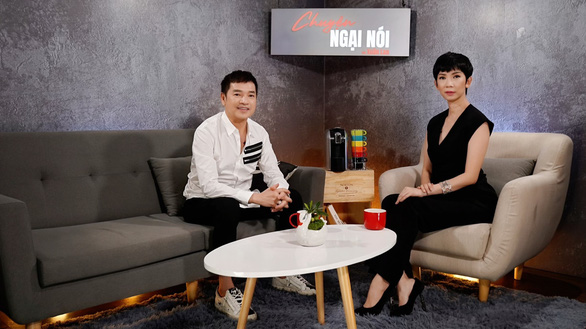 For many months, due to the influence of the COVID-19 epidemic, actor Quang Minh could not return to the US to visit his children, so he approved the program Things I’m afraid to say, he had the opportunity to express his feelings to his children.