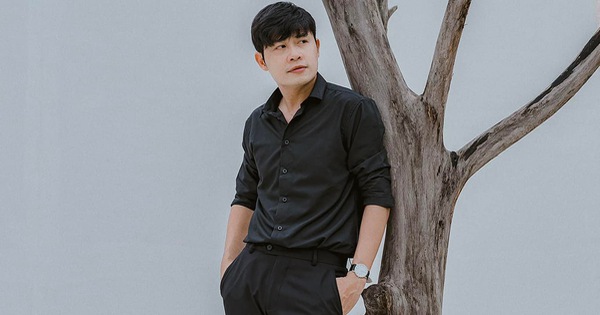 Recently, China contacted to buy copyright and translate 4 hit songs of musician Nguyen Van Chung, including: The crying moon, The warm handkerchief, Flying in the galaxy and Moon night love.

“The copyright buyer said that they went to Chung’s YouTube channel and saw many songs with suitable tunes, so they wanted to buy the copyright and translate it for Chinese artists to perform and release products… Theo agreement, the Chinese side will continue to choose more Chung’s songs for translation in the near future,” the musician said.

Musician Scarves warm wind This is the happiness of any musician, because everyone wants their compositions to be heard by more and more audiences, including foreign audiences.“. 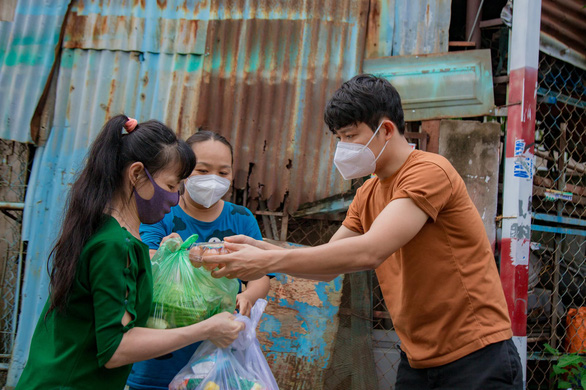 “A good song needs a good melody, impressive content, lyrics, debut time, vocal performance, arrangement and luck. However, the first impression “hits” on the listener’s ear is the melody and accounts for most of the song’s success.When composing, I spend a lot of time composing the melody first.

When listening to Chinese music, too, I listen to the melody I like first, but I don’t understand the content. After that, I learned the content and became more and more interested in that song. So do foreigners who listen to Vietnamese music,” said the male musician.

Regarding the method of cooperation, Nguyen Van Chung chose to share a percentage of the profits from the performance and release of his songs in the Chinese market.

Before that, music producers in Japan also bought the rights to the song mother’s diary Translated into Japanese, released in this market.

Song mother’s diary Also released in Germany. This is a rare case when they appreciate the song’s melody and put it on an anthology.

Nguyen Van Chung hopes to have more and more songs translated into foreign countries. He believes that ballad music is suitable for people who enjoy music, especially China or Japan.

Nguyen Van Chung has 20 years of composing music, has 15 years joined the Vietnam Center for Protection of Music Copyright (VCPMC). HCurrently, he is one of the young musicians receiving the highest royalties every quarter.

According to him, musicians use their brains and minds to create songs. It is an intangible asset. Royalties bring economic stability, no pressure for money, will be comfortable in artistic creation.

“I don’t accept composing songs with ugly, shocking, curious lyrics, view sentences… That’s what I call a music maker, a music business, not a musician” – he speak.

TTO – On the morning of November 20, at Ho Chi Minh City’s Book Street, musician Nguyen Van Chung shared about his 20-year journey of composing music and books of 300 children’s songs with audiences and fans. On this occasion, he also introduced the song “Having a teacher” on the occasion of November 20.