Vietnamese music at the beginning of summer: High expectations, many disappointments 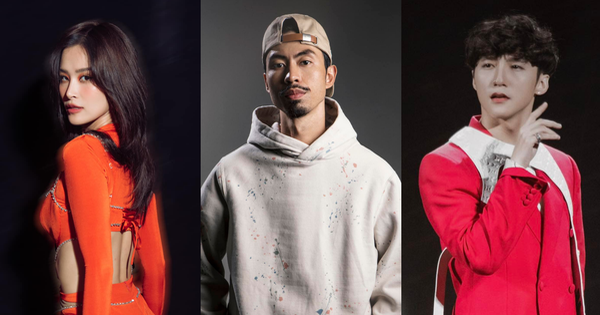 The artist is the creator of the music and the audience is the “consumer”. Therefore, they have the right to discuss, analyze, comment and criticize the content that they support or oppose.

Just as artists are constantly innovating to develop themselves, the audience is also constantly updating with deeper perspectives according to the progress of the times and in fact, they are no longer givers.

In the early summer of 2022, Vietnamese music continuously recorded billions of MVs from Son Tung M-TP, Dong Nhi, and Den Vau, which are expected to help Vpop become more vibrant in the new normal period after a 2-year hiatus due to the pandemic. sick. However, the higher the expectation, the greater the disappointment.

Why are artists often associated with another title, “public figure”? Because the brainchild they create, either can achieve huge pervasiveness in people’s spiritual life, or it can also cause great division when it becomes a topic of debate. 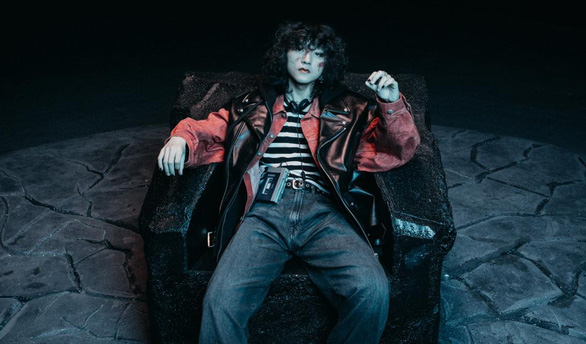 MV There’s no one at all Son Tung’s song made the public angry because it was released right after the parents were still shocked by the desperate fall of some teenagers. But the problem of There’s no one at all not in the subject matter, but in the artist’s lack of sophistication about social responsibility.

Because when he is a part of mass communication, he must understand that his product, even fictional, can still affect the audience in both emotions, attitudes, perceptions and behaviors.

MV Going in the middle of summer The word Den Vau was highly expected with the participation of musician Tran Tien, but continued to disappoint many people when the issue of gender violence – even as a joke – was normalized in football cheer. .

Many opinions point out that Black’s rap shows a prejudiced perspective: women often do not understand sports, even tend to normalize domestic violence, hiding in the shadow of a football-loving spirit. 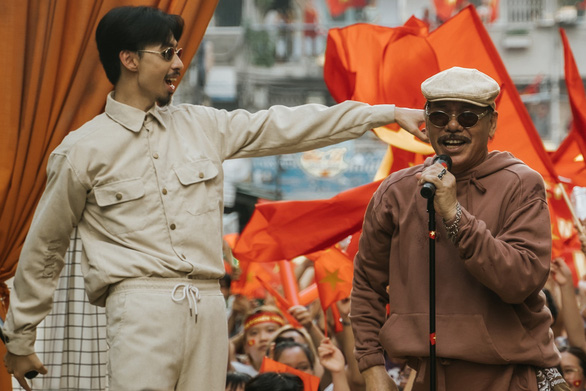 The overall song is also considered to be less attractive than the previous products of rapper Hide and Seek – Photo: Provided by Character

Black Vau does not want to spread the message of violence or disregard women, and Son Tung also has absolutely no intention of promoting suicide when facing difficulties.

Although there is no obligation on social responsibility, artists still need to know how to put themselves in the flow of the times to empathize with the common problems of the community.

Son Tung M-TP and Den Vau, unknowingly, make the same mistake when the audience contrasts their creativity with thorny issues in today’s society.

Be careful in your behavior

Faced with their own flaws and shortcomings, each artist has a different solution. Black Vau immediately spoke up to explain the entire content of the song so that the audience could understand why the controversial lyrics appeared. The rapper also did not forget to apologize for making everyone uncomfortable when listening to the song.

Son Tung M-TP chose to be absent and authorized his representative to report and explain the above contents to the Inspector of the Ministry of Culture, Sports and Tourism on May 5.

Initially, before a wave of criticism from the public, the Thai Binh-born singer only stopped releasing the MV in Vietnam. A few days later, There’s no one at all officially “flying color” from YouTube. At this time, he posted a picture of a shirt with the product title floating in the sea. This action of Son Tung made many people suspicious, did he really admit he was wrong?

Another example worthy of attention by artists in a lesson on how to behave differently is the case of singer Dong Nhi criticizing NMH – a longtime fan – after this person said that her company “abused power”. ” when removing me from the position of managing YouTube channel FC Dong Nhi. 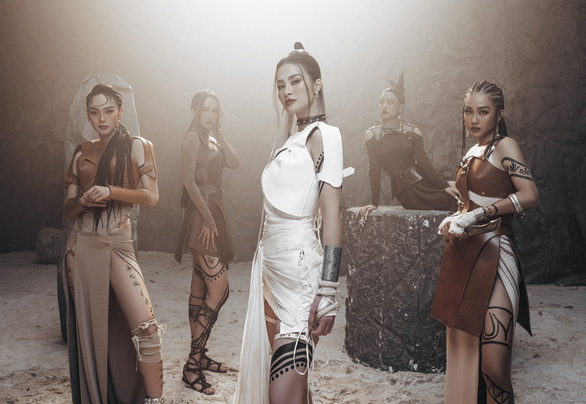 Dong Nhi’s case leaves an important lesson in the behavior of artists in public – Photo: Provided by the character

The consequence of this action is MV My eyelids are sad marks her return after many years of absence is being fiercely attacked. Before that, the MV received mixed opinions when despite the “huge” production investment, Wowy’s rap part appeared as if… for granted, it did not make an impression on listeners.

At the same time, the fanpage of the Miss Universe Vietnam contest began to appear a series of comments asking to remove the title song performed by the singer, the wave of longtime fans “parting” to Dong Nhi was increasing day by day.

Just because of a moment of anger when she lost her temper when she exposed fans on social networks, even though she personally apologized to NMH and fans, Dong Nhi is still suffering the consequences of her behavior when the criticism comes. Aiming at her shows no sign of stopping.