Vietnamese cinema on April 30: Joy to the end 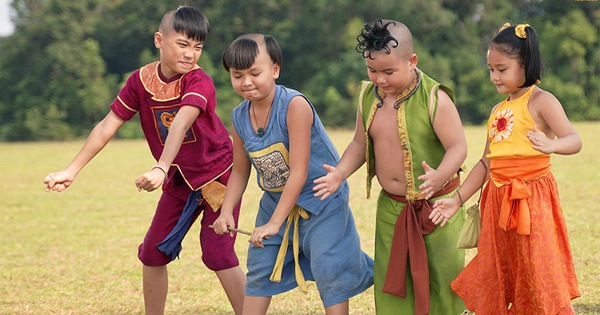 Guardian Angel, Turnover: 48h, Adventure Secret Status – 3 Vietnamese films at the top of the box office on the occasion of the holiday – Photo: ĐPCC

The joy of the box office on the occasion of April 30 this year is the overwhelming Vietnamese film when the top 3 are all Vietnamese films: Guardian Angel, Flip: 48h, Adventure Status. And the top 5 has 4 Vietnamese films, including The Godfather.

3 leading Vietnamese films, but at the box office not exploding

As of the afternoon of 3-5, Guardian Angel collected 35 billion VND, Turned over, collected 19.1 billion VND (bringing the total revenue to 153 billion VND after nearly 3 weeks of screening), while Trang Ti Adventure collected 17 billion VND. . These numbers are not so explosive but still encouraging, in the context of people rushing to travel or afraid to go to theaters because of epidemics.

This is also a rare April 30 ceremony in 10 years now, there have been 3 Vietnamese films with over 15 billion VND. This information is very happy when Vietnamese films not only host the holiday but also have a fairly equal revenue, not falling into the state of “one hundred billion film, the rest are dead”. 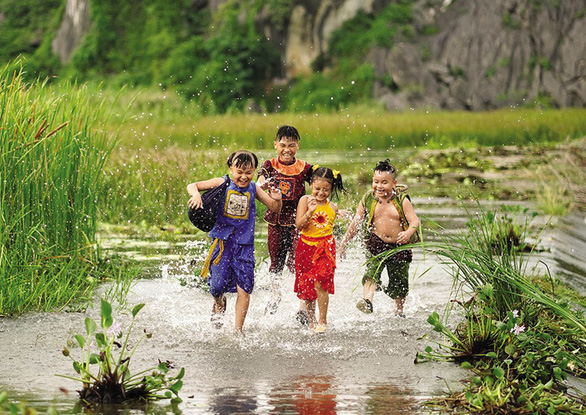 The “Situation” is expected by Vietnamese filmmakers to create a breakthrough in fantasy films and epic effects for children.

“Hollywood’s summer begins to return, but Vietnamese films have started to have a place in this game” – said Box Office Vietnam. Previously, Vietnamese cinema usually only waited for the Tet movie season or some scattered holidays throughout the year, there was never a real summer movie season. But if there are works that are pioneering and successful, perhaps the situation will improve.

Even so, after joy are worries. Tracking during this year’s holiday season, it can be seen that film sales did not spike or spike on major holidays such as April 30, 1-5 or Sunday (May 2), while those are The day when the audience hits theaters the most, even after showing, the films have a certain viral effect on social networks. 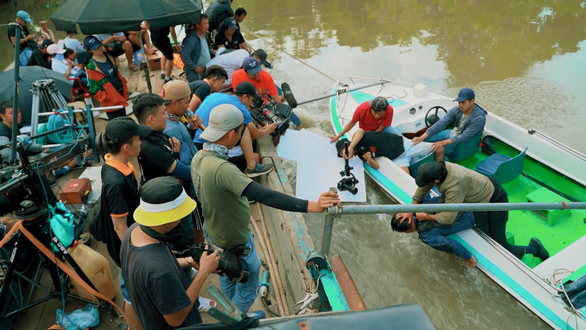 Behind the scenes of the fight scene on the river of the movie “Turn over: 48 hours” – Photo: CPC

And although the top three Vietnamese films, their grosses aren’t outstanding. The hit movies such as Flip: 48h and The Godfather have first week sales of 50 and 55 billion, very high starting points.

Therefore, with the exception of Flip: 48h has passed the hundred billion mark, the two new movies, Guardian Angel and Adventure Tiara, are very difficult to reach the hundred billion mark when the beginning is not as good as many “big-gross” movies. In addition to the fact that the Ho Chi Minh City cinema has just closed from 6pm on 3-5 days to prevent epidemics, this goal becomes even more distant. 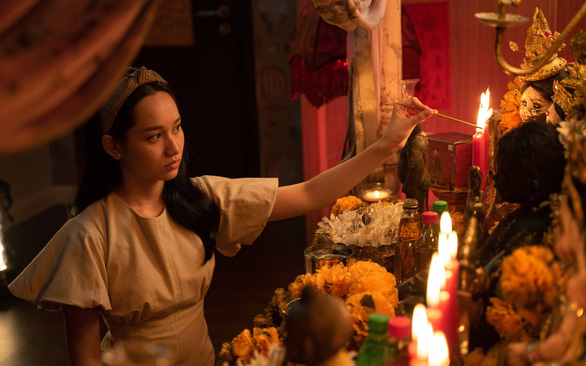 So that summer is not a private playground foreign film

Over the past 10 years, the April 30 box office has remained as a private playground for foreign blockbusters. Vietnamese films have only been able to step in on a few occasions.

For example, from 2011 to the present, every April 30, Vietnamese audience will be able to see the Marvel superhero “blockbuster”. In addition to “blockbuster” Marvel also has “blockbuster”, hit movies from other studios such as Fast & Furious, The Land of Silence, the Fall of the White House … 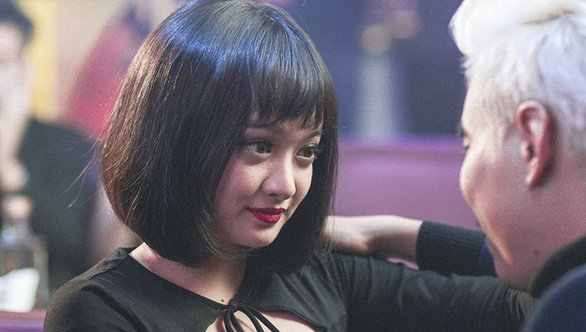 Every year, Vietnamese film producers often determine to “avoid” Marvel “blockbuster” movies, only a few movies dare to clash. But understand that “blockbuster” Marvel also contributes to the audience to theaters. This year, when there was no such strong competitor, total box office sales declined.

This year, the success or failure of Vietnamese films will decide whether producers will continue to be salty but with the occasion of April 30 or back to Tet and other holidays such as September 2, Christmas … And with love This picture is probably not.

As of 6 pm on 3 – 5, theaters in Ho Chi Minh City – the largest film market in the country – will have to close to prevent the risk of spreading COVID-19. The theaters are holding their breath waiting for information from other localities.

The most disadvantaged is the team of Guardian angel and Adventure status quo – 2 movies have just been released in theaters for a few days and have not yet broken even. Sweet traps, the film is scheduled to open on May 14, decided to postpone the premiere. 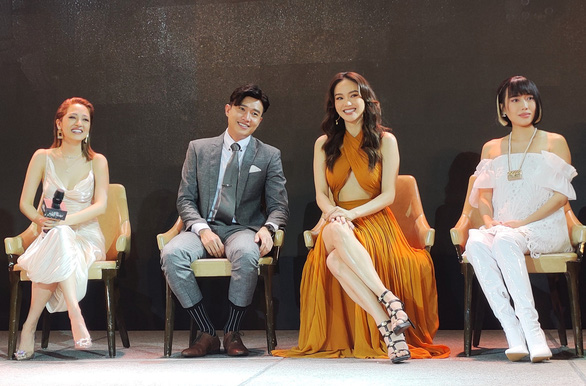 “I love you so much for the whole family! COVID-19, stop coming, sweat and hard work of so many people. May everyone be safe” – baby Huynh Huu Khang, lead actor Tinh Ti adventure diary , share on social networks.

With Adventure status quoThere is also a sadness that comes with the film being produced as the opening of a series about “Vietnamese prodigies”.

The vision of the series is quite far and wide, shown through 3 after-credits (the short film that appears after the introduction of the film’s ingredients) about each important character. If the first half’s sales are not good, this vision will have to close.