Vietnam exports the most seafood to the US 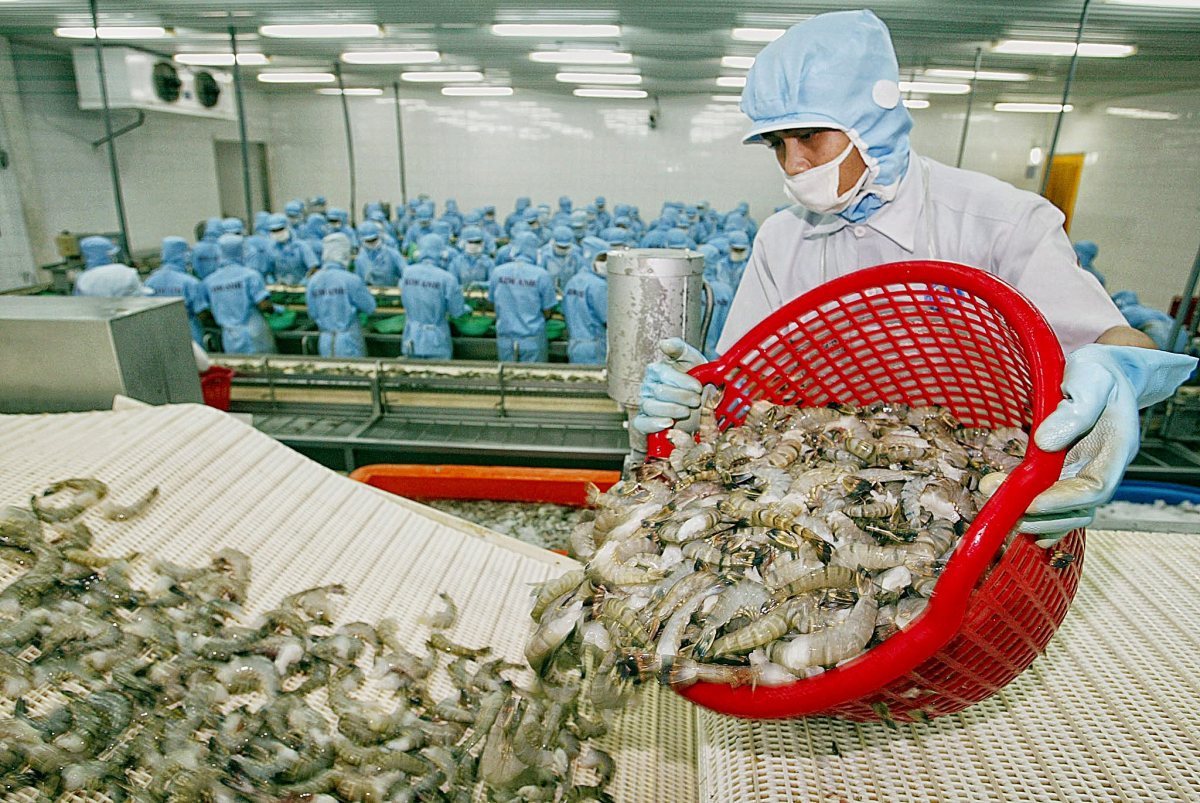 After 3 years of Covid-19, Vietnamese seafood exports to the US more and more, becoming the number 1 export market with 23% market share.

In the first 5 months of the year, seafood exports to the US reached nearly 1.1 billion USD, up 65% over the same period last year. In which, shrimp, fish and bivalve molluscs to this market continuously increased at double digits and pangasius exports to the US increased by 131%.

With shrimp, Vietnam is a leading supplier of meat shrimp to the US. Total shrimp exports to the US reached nearly 390 million USD, up 32% over the same period last year and accounted for 21% market share.

Regarding tuna, Vietnam mainly exports frozen loin/fille to the US, accounting for 74%. In the first 5 months of this year, tuna exports to the US reached 251 million USD, more than doubled over the same period last year.

The sudden increase in shrimp and fish exports to the US was due to the decrease in catfish output here, high inflation, and the conclusion of the 17th anti-dumping tax review in favor of pangasius businesses. At the same time, the number of pangasius enterprises allowed to export to the US increased. In addition, the high price of imported seafood is also a factor that helps the export value to the US skyrocket.

Seafood exports to the US are increasing “hot”, but according to VASEP, this trend will slow down in the second half of the year. The reason is that competition between suppliers is very strong, with a lot of inventory causing prices to drop. The war between Russia and Ukraine caused high transportation costs, delayed shipping and prolonged lack of containers, which also led to reticent purchases. Finally, global oil price inflation exacerbates global supply chain problems.