VietinBank can collect more than trillion from insurance prepaid fees 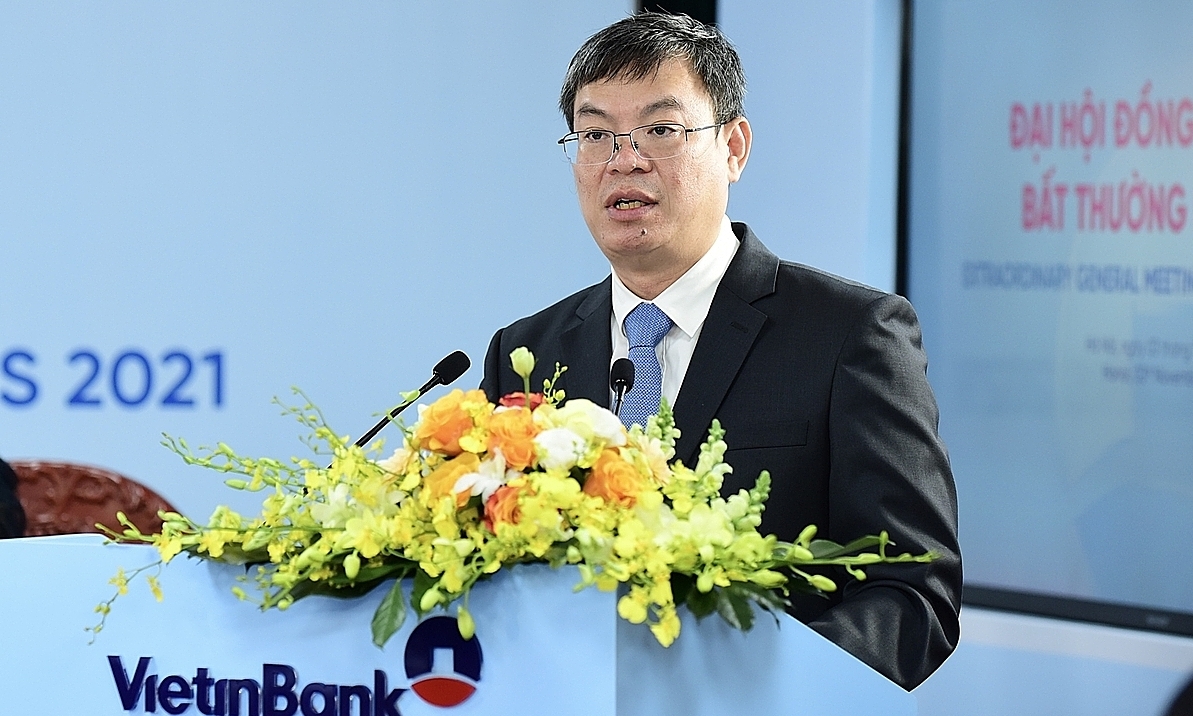 At the extraordinary general meeting of shareholders on November 3, Chairman of Vietnam Bank for Industry and Trade (VietinBank) Tran Minh Binh, said that the cooperation plan with Manulife will be implemented from 2019-2020, but due to a change in progress, It is expected that from the first quarter of next year, the bank will start recording prepaid fees from the bancassurance contract.

Besides, the Chairman of VietinBank also said that the divestment from subsidiaries such as financial leasing companies, securities companies and fund management is also expected to be carried out next year.

According to the analysis of BVSC Securities Company, if VietinBank allocates prepaid insurance premiums for 4 years, the number recorded in the following year could reach nearly 1,400 billion dong. From the divestment of the subsidiary, BVSC estimates VietinBank can book 1,800-2,000 billion dong.

At the meeting, Mr. Tran Minh Binh shared, about VND 8,000 billion in interest rate support for businesses and people is expected to be deducted from business results, but the bank will still fulfill the set targets.

By the end of October, VietinBank’s credit grew by 8% compared to the beginning of the year, nearly reaching the level assigned by the State Bank. ROA and ROE ratios improved at 1.3% and 16.1%, respectively. Net profit margin is about 3%.

In terms of asset quality, the bad debt ratio of this bank is at 1.6%, group 2 debt ratio is 0.62%. Debt balance structure according to the circulars of the State Bank is nearly 10,400 billion dong. Other indicators are guaranteed, such as the deposit-to-loan ratio (LDR) of 82.86%, the capital adequacy ratio of 9%.

In the context of customers being affected by Covid-19, Binh said that the bank’s view is to increase provisioning cautiously to ensure a good backup buffer if there is an incident next year. . The bank’s leaders set a target of bringing the bad debt ratio to 1.4%, pushing the provisioning to VND 17,000 billion and the bad debt coverage ratio at 169% at the end of the year (excessive deductions compared to the requirement).

Shareholders also agreed to elect Mr. Le Thanh Tung – Assistant to former Politburo member, Secretary of the Party Central Committee, Head of the Central Economic Commission. He joined the Board of Directors of VietinBank for the term 2019 – 2024. At the same time, this bank relieved Mr. Nguyen Manh Toan from the position of Member of the Supervisory Board for the term 2019 – 2024 to take on other jobs at the bank.

New member of the Board of Directors of Vietinbank – Mr. Le Thanh Tung, born in 1978, holds a bachelor’s degree in accounting from the National Economics University and a master’s degree in Finance and Banking from Paris Dauphine University (CFVG). Mr. Tung has extensive experience in finance and banking and has been with VietinBank from 2003 to 2014.