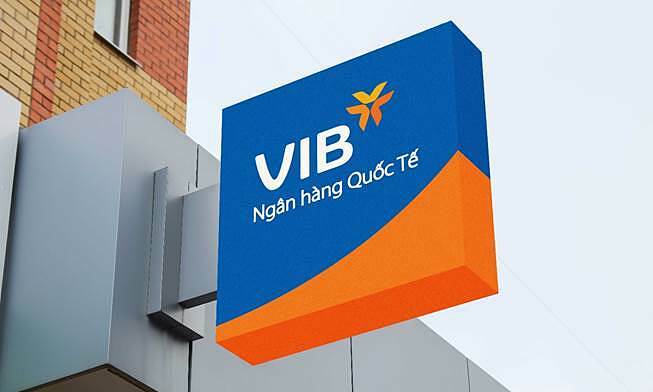 Particularly in the third quarter, the bank’s pre-tax profit reached 1,668 billion, up 30% compared to the second quarter and up 52% ​​over the same period last year. In the first 9 months, total revenue is recorded at 7,854 billion dong, up 34%. In which, revenue from service activities reached 1,637 billion VND, accounting for 21% of total revenue, the ratio of operating expenses to revenue remained at 40%. Provision expenses increased by 27% over the same period last year. Average ROE of 28.9%, among the highest in the industry. The bank continues to invest heavily in technology, branch networks and people, with 1,500 additional employees in the first 9 months of the year.

As of September 30, the bank’s total assets reached over 213,000 billion dong, credit outstanding balance was over 151,000 billion dong, up 14.2 percent from the beginning of the year, nearly three times higher than the industry average.

NPLs ratio is below 2%, lower than Q2 thanks to strict and flexible risk management. The risk ratios and safety ratios are conservative, the Basel II capital adequacy ratio is over 9.5%, still higher than the minimum level of 8% set by the State Bank, the lending rate on deposits is at 77% compared to the ceiling of 85% and the ratio of short-term funds for medium and long-term loans is at 32% compared to the ceiling of 40%.

Currently, the bank is speeding up its plan to list on the Ho Chi Minh City Stock Exchange. On October 5, the Board of Shareholders of VIB passed a resolution to cancel the registration of transactions on Upcom, which will serve as the basis for listing nearly one billion VIB shares on HOSE next month.

Previously, this bank was approved to distribute bonus shares at the rate of 20% to existing shareholders to increase its charter capital to over 11,094 billion dong.

VIB’s strategy to shift to retail over the past 4 years has made the bank one of the leading retail banks in the market in many segments. Specifically, retail credit reached 126,000 billion VND, accounting for 85% of total outstanding credit, with over 95% of outstanding loans with collateral. The two main products, home loans and car loans, account for 80% of the portfolio, of which VIB accounts for the largest share of the car loan market in Vietnam, according to VAMA. Retail bad debt balance is low, only 1% in the past 4 years.

In the credit card segment, this bank is steadfast with its strategy of leading the credit card trend with features and technology available for the first time in Vietnam. VIB is among the top 3 banks with the highest online spending via card, and is also the bank with the highest growth rate in credit card issuance in the Vietnamese market, according to Mastercard. In addition, this bank also continues to lead the banking industry in bancassurance sales.

Retail staff grew strongly in both size and efficiency and per capita income. In the past 9 months, the retail banking sector has expanded its sales scale with nearly 1,500 new recruits. Retail sales in the first 9 months of the year reached more than 5,700 billion, up 41% over the same period in 2019.

Catch the wave of digital transformation

With the goal of becoming the most innovative and customer-oriented bank in Vietnam, VIB invests heavily to anticipate the digital transformation wave. For many years, this bank maintained its position as one of the leading banks in the digital banking trend and focused on mobile phone platforms. This is the only bank in Vietnam for 4 consecutive years to win a customer experience award by the magazine The Asset awarded and was the only bank to receive the digital bank prize of the year for three consecutive years from the award system of this magazine.

Most recently, VIB is the first and only bank in Vietnam to successfully apply Big Data and AI technology to optimize the credit card issuance process, initially applying the Online Plus card line with features Cashback up to 6% on online purchases. Accordingly, users can register to open a card with only computers or phones, no need to prove income, no need to go to a bank branch. Cardholder receives a notification to approve the card limit within 15-30 minutes if all criteria of the bank are met. This technology helps VIB shorten the time to receive and use the customer’s card at a record level.

Next, VIB continued to launch a new version of the MyVIB mobile banking application and officially applied eKYC to the process of granting e-banking accounts for customers, allowing the registration and transaction to be completed. phone after just a minute.

“These are the opening activities in our strategy to catch the strong digital transformation wave taking place in the banking industry and the trend of socializing non-cash spending in Vietnam,” said the representative. VIB said.