Vela, Barcolana canceled due to bad weather: it is the first time in history 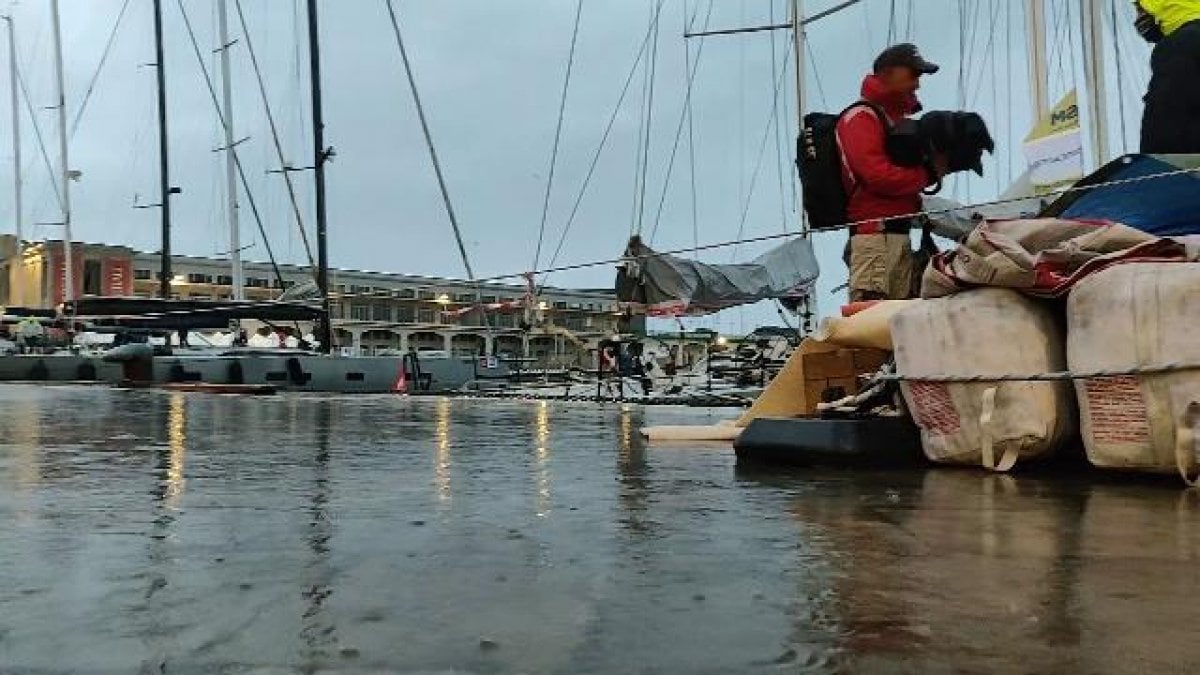 TRIESTE – For the first time in history the Barcolana di Trieste will not be disputed. Due to the weather conditions, in fact, the race committee canceled the 52nd edition of the famous event. The decision was made this morning at 7, given the evolution of the weather according to the forecast of strong bora and the materialization of the weather alert issued yesterday by the authorities. “Faced with marine weather conditions like today – commented Svbg president Mitja Gialuz – seafarers recognize the need to keep crews on land and boats safe. It is a demanding but necessary decision that preserves everything. the people of Barcolana and respects the family crews with small boats that are the heart of this regatta. There is something liberating in the fact that the wind beats Covid: we have overcome the difficulties associated with organizing Barcolana in this context, and to stop us in this edition was only our natural element par excellence “.

The organizers monitored the evolution of conditions throughout the night, worked to reinforce the moorings, sent the tug boat to sea at 4 am and positioned the starting buoys at 4.30 this morning: at 5.30 the tug was placed at the height of buoy 1 with the aim of measuring the wind in that strategic area of ​​the Gulf for the regatta and from there to provide the information necessary for subsequent assessments on the sea and wind conditions. At 7, during the briefing at the harbor master’s office, the decision was made to cancel the regatta. “The prohibitive conditions were widely foreseen, I believe that the choice of the organizers was right – commented on Rai 3 the president of the Fiv, Francesco Ettorre – I think racing with 40-45 knots of wind is not the best for sailors, although obviously those who sail must be ready to face all conditions Barcolana deserve compliments because the issue of security in this period is central “.