‘Uber China’ withdraws from listing in the US 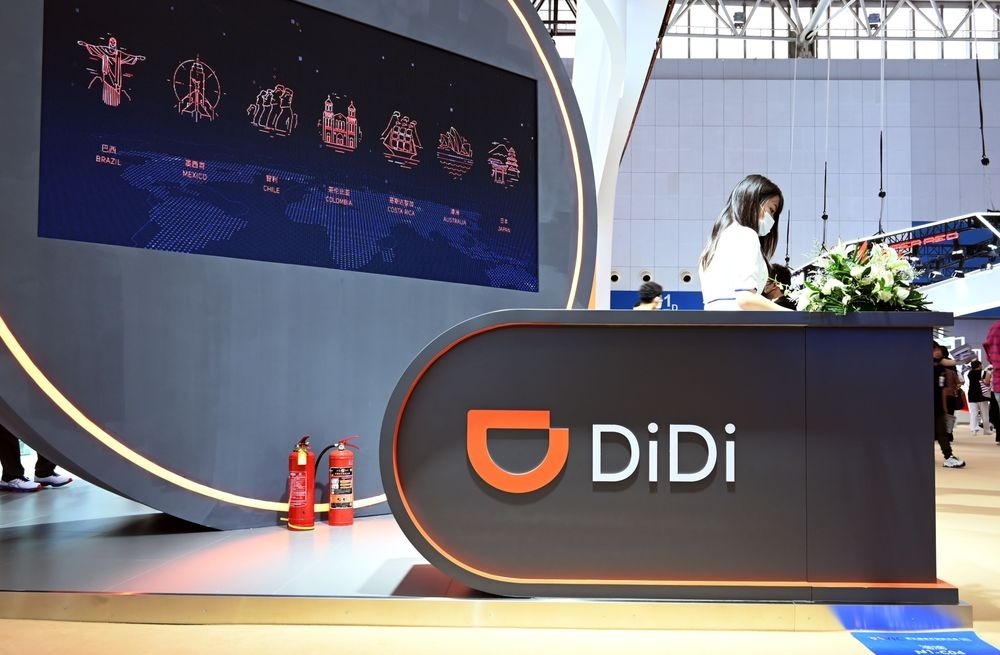 Ride-hailing firm Didi said it has begun the process of delisting from the NYSE in response to Beijing’s request.

“After thorough research, the company will start delisting on the New York Stock Exchange and prepare to list in Hong Kong,” Didi said on December 3. Last week, Bloomberg Citing a source close to the matter, the China Cybersecurity Bureau has asked the senior leadership of Didi Global to outline a plan to withdraw from the New York Stock Exchange, due to concerns about leaking sensitive information.

Didi’s announcement comes just five months after it made a $4.4 billion IPO in the US. Didi’s stock price plummeted after Beijing tightened regulation, banning Didi from the app store because it poses a cybersecurity risk. Currently, this share price is just under $8, down nearly half from the time of the IPO, causing the market capitalization to evaporate about $30 billion.

Beijing’s move to target Didi is widely seen as punishment for listing shares abroad. Weeks after Didi’s IPO, Chinese officials also suggested that companies that own the data of more than a million users be approved by the authorities before listing abroad.

Didi’s decision today also caused the Hang Seng Tech Index, which represents most of the Chinese technology giants listed on the Hong Kong Stock Exchange, down 2.7%. The index ended the session at the lowest level since July last year. The total capitalization of Chinese tech giants is also down about $1.5 trillion from their peak in February.

Chinese tech firms have been grappling with Beijing’s move to tighten control in areas ranging from finance and data security to online gaming and overseas IPOs. In July, the US Securities and Exchange Commission asked Chinese companies wishing to list in this market to provide more information.

According to a Bank of America report last month, delisting from the US stock market could increase the cost of capital for Chinese companies. About 270 Chinese enterprises are listed in the US market with a market capitalization of 1.8 trillion USD, of which 50 are not eligible to list in Hong Kong.

Tu Anh (according to CNN/Bloomberg)