Two contestants King of Rap and Rap Viet criticized each other, the rap village erupted into controversy 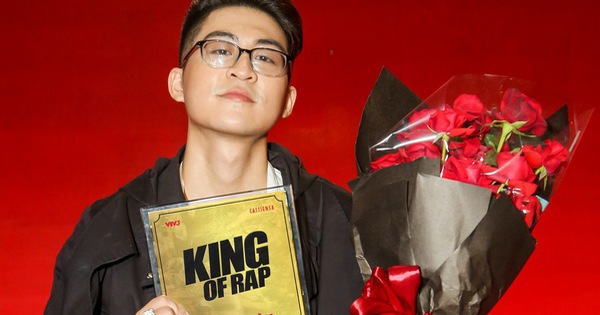 Rapper ICD is currently the focus of comments from rappers

* Is ICD’s controversial rap village worthy of the King of Rap champion?

During stressful epidemic days, the rap industry is equally “tense” when there are many controversies about whether the ability of rapper ICD is worthy of being the King of Rap champion?

The reason started from a contestant from Rap Viet season 1 – Tage – commented that ICD is an “overrated rapper”, which is more appreciated than his ability.

The innocuous statement of this rapper born in 2001 quickly caused a great controversy on social networks. In response to the junior’s comment, ICD replied, “The fact that I was said to be overrated from Tage makes me feel unhappy. By the way during the time of separation, I want to invite Tage to an exchange match.”

But the culmination of the controversy must be the status line like “adding fuel to the fire” of rapper Kimmese, claiming that ICD has strong lyrics but limited emphasis, sleepy sound and lack of emotion.

“Listening to music, he is quite dry and sleepy like a negative battery. That battery, when inserted into the air conditioner remote, makes the screen go on and off. People press many times to make the air conditioner above receive a beep signal. He calls it sparkling, and I will buy another pair of batteries to save time,” Kimmese wrote.

The one who started the debate was Tage, the Suboi team in Rap Viet season 1

Even this female rapper said that her juniors are paranoid of being the best: “Having a trophy in your hand is sloppy evaluation of other rappers. Not to mention the predecessors.”

After that, the official controversy broke out with the two factions. If Bray agrees with her senior’s point of view, then Richchoi defends ICD.

Currently, this topic is still attracting the attention of the rap-loving audience.

The character of the nun Huyen Trang in the movie Saigon Special Forces played by artist Thanh Loan has been loved by many audiences for decades. 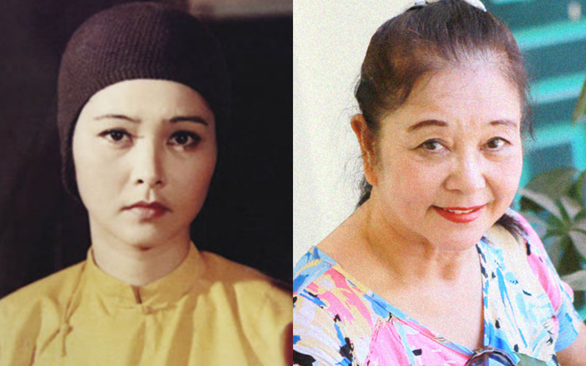 Thirty-five years later, artist Thanh Loan was unanimously proposed by the grassroots council of the Public Security Bureau of Communications to consider and award the title of People’s Artist at the age of 70.

Saigon Special Forces premiered in 1986, directed by Long Van, is considered one of the brilliant successes of Vietnamese revolutionary cinema.

The film is also the launch pad of many names such as Quang Thai, Thuy An, Thuong Tin, Ha Xuyen, Hai Nhat, Thanh Loan … Many viewers when mentioning Thanh Loan’s name may not know, but just talk about ni. Miss Huyen Trang, they will surely remember it immediately.

* Tran Thanh is happy because Godfather premiered in Hong Kong

Tran Thanh said that after the first premiere in Hong Kong, the film Godfather received a lot of positive feedback from the audience as well as the press here. 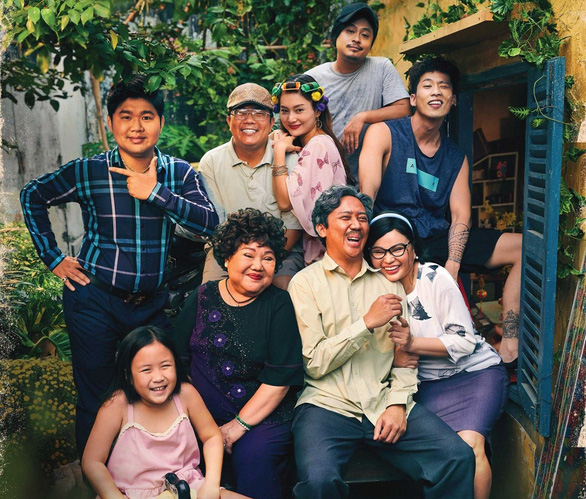 Actors in the movie The Godfather

According to producer Tran Thanh, this is also the first Vietnamese film to be officially released through distributors and cinemas in Hong Kong in multiple time frames.

Previously, when released in the US market at the end of May, Godfather reached the milestone of 1.07 million USD (about 24.5 billion VND) after 17 days of release.

TTO – Comedian Kim Dao’s mother and daughter have COVID-19; Khuong Le, Otis Nhat Truong do the reality show; VP Concubine A Phu spreads positive energy; MONSTAR is back with the MV “Having an appointment with the youth”… is the information that is of interest on July 19.