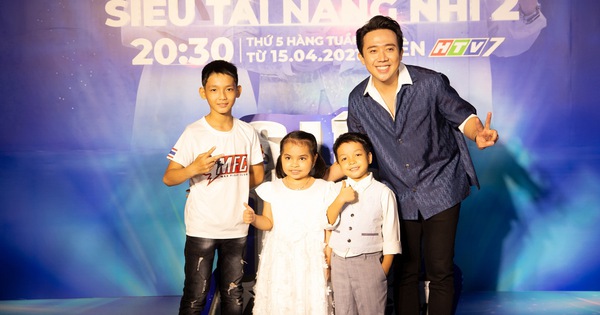 Tran Thanh and the child contestants were present at the launch – Photo: BTC

Tran Thanh – the judge of the program – laughed and laughed: There hasn’t been a program that I’ve participated so much money.

He explained: “According to the first round of recording, I spent 103 million dong donated to the child contestants. Maybe next time I suggest to increase the sand.”

Following the words of Tran Thanh, the producer representative, said: “It is not easy to overcome the challenges given by the judge Tran Thanh because he requires a very high number of candidates. But this year the contestants. There are many special children “.

During the launch, there was a small showdown between 5-year-old contestant Quynh Thu and five guests on the show about two-digit addition and subtraction.

As a result, with only mental calculation, Quynh Thu gave the fastest and more accurate answer than the guests even though they had the right to use computers. 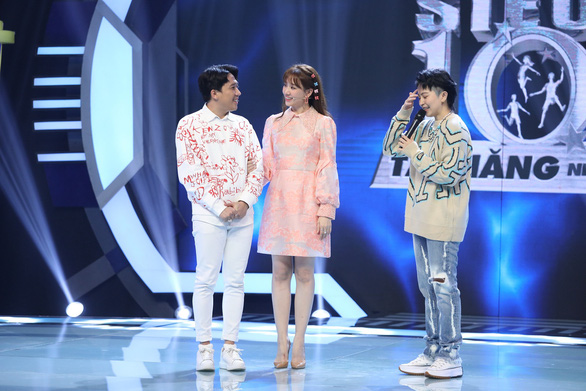 That is one of the examples of a child character present in Season 2’s Super Talent. In addition to Quynh Thu’s mental arithmetic, the program also has a disabled boy throwing a ball into a barrel 8 meters away, or Someone has a young age but has the ability to remember the national flags …

To select contestants, the organizers have searched all over the region since the end of 2020. And when season one aired, many children confidently showed their talents.

Super talented kid is a talent search program for the 4-14 year olds. The jury found the 10 best puzzle pieces in each subject in 15 broadcast episodes.

The judge is fixed on Tran Thanh – Hari Won. Gil Le is still the MC for the show. Each episode will have a guest judge.

Episode 1 of the Child Super Talent Season 2 airs every Thursday at 8:30 p.m. on HTV7, starting from April 15.