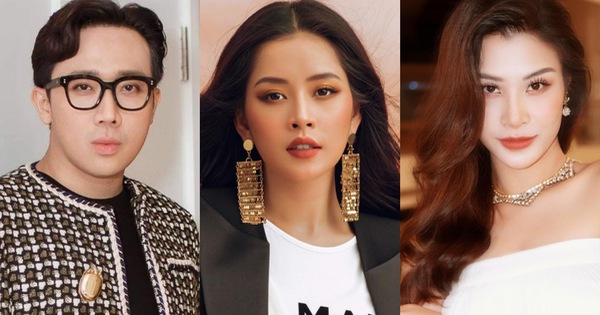 Forbes Asia wrote: “Tran Thanh is the most famous TV host in Vietnam. Famous for impersonating other Vietnamese celebrities, he won the Outstanding Star Award at the Metub WebTV-Asia Awards in Ho Chi Minh City in 2019 “.

Chi Pu is introduced as an actor, model, producer, singer and television MC. She has 19 million followers on social networks.

“Real name Nguyen Thuy Chi, she is one of the most famous female stars in Vietnam. Model became actress and singer, MV. Brother eh, stay She has 92 million views on YouTube. She donated $ 50,000 to the government’s anti-COVID-19 effort “- the magazine said. 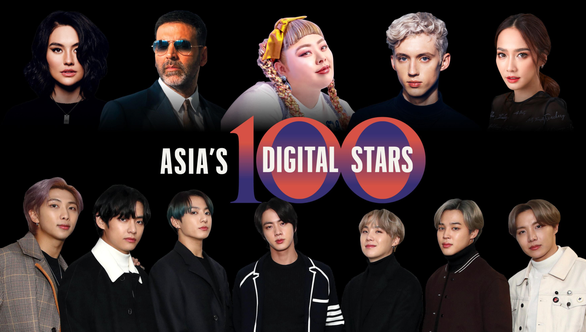 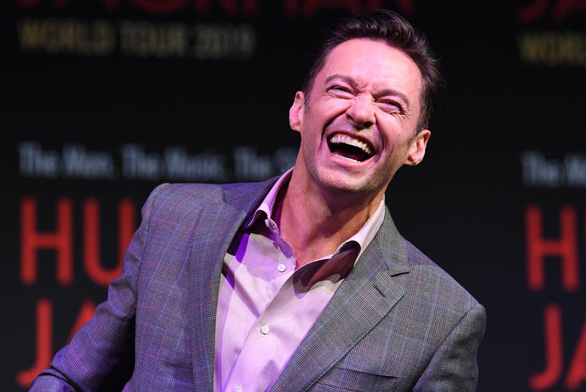 Forbes Asia said: “The first 100 digital stars list featured 100 singers, groups, film and television stars from across the Asia-Pacific who have made the storm in the world. digital world NThese leaders attract millions of loyal followers, making them popular online as well as on stage and screen.

Forbes Asia hopes that these celebrities will maintain entertainment activities and interact with fans to inspire optimism during the COVID-19 era. Many stars have also used their influence to communicate, helping groups damaged by COVID-19.