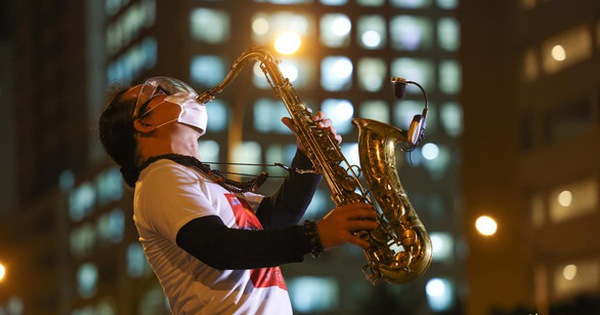 Many writers and artists have had emotional and memorable performances on a special stage – field hospital yard – to serve the audience of hundreds of doctors, medical staff and thousands of patients. F0, is being treated at field hospitals No. 3 and No. 6. 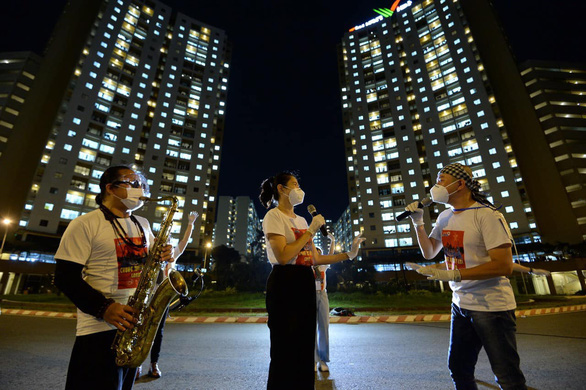 Besides the familiar voices of the volunteer team of artists such as Phuong Thanh, Quoc Dai, Dang Nguyen, Nam Cuong… the recent night of the show featured saxophone Tran Manh Tuan.

Saxophonist Tran Manh Tuan said this was the most special stage in his musical career. 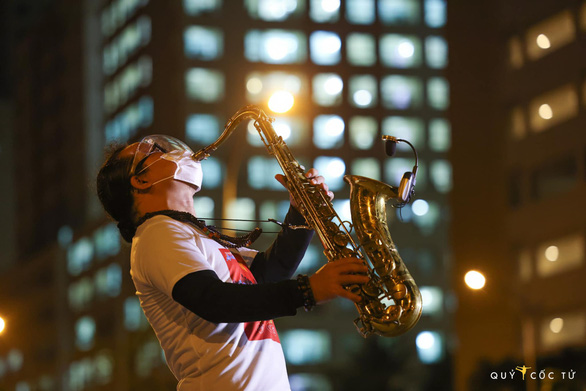 The special stage of Tran Manh Tuan saxophone is the field of the field hospital – Photo: Facebook MC Quynh Hoa

Although he had to wear a mask, Tran Manh Tuan saxophone still fully performed songs with strong homeland love like Homeland, Back home, Old Diem, What age is left for you warmly received.

According to MC Quynh Hoa, the patients on the upper floors turned on the phone lights and swayed to the beat of the music, creating a warm space, although far away but also very close.

With the desire to energize the people of Saigon – Ho Chi Minh City and the whole country in general in the fight against COVID-19, musician Ngo Minh Tai composed the song. That’s what Saigon is.

That’s what Saigon isi was written by the musician in a short, simple, easy to remember and listenable musical structure. The lyrics are also expressed very closely. 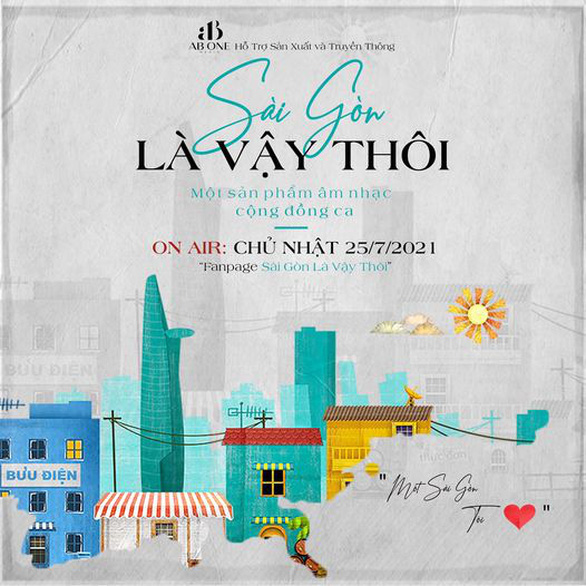 Musician Ngo Minh Tai has invited many actors, singers and young people to participate in this production such as singers Trini, Kyo York, Le Thu Hien, Truong Tran Anh Duy, Nguyen Kieu Oanh, actor Ba Thang , Kinh Quoc … Due to the epidemic, the production process of this product is all connected online.

“This song is like a word of encouragement, a message to everyone to stay optimistic in all situations and always keep a smile on your face. Believe that Saigon will soon return to what it was.” – musician Ngo Minh Tai said to Youth Online.

Recently, male singer Son Tung M-TP was included in the list of recognized by Wikipedia as the Prince of V-pop, ie the V-pop prince. To get this recognition, the artist needs to have a certain popularity and recognition for many years. 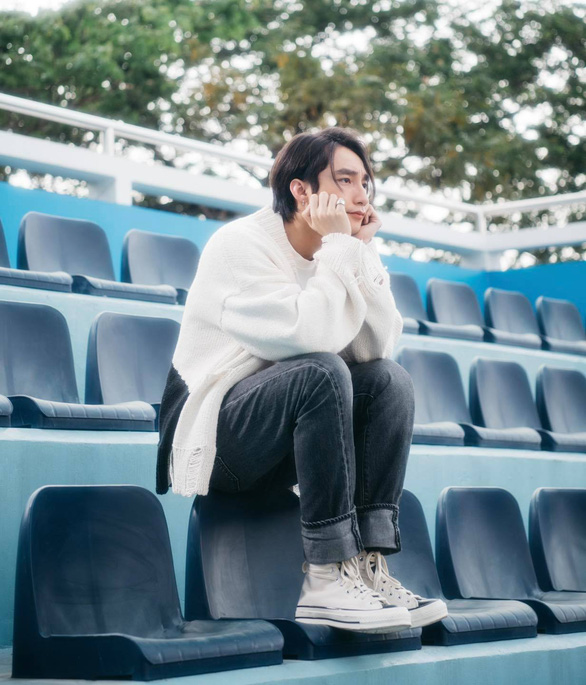 He is the only Vietnamese artist on this list. Previously, the press and fans often assigned him the title of V-pop prince, which also contributed to the foundation for Wikipedia’s recognition.

With his efforts and contributions to the country’s music industry, many people think that Son Tung M-TP deserves this recognition.

Male singer VP Ba Vuong is considered a prominent factor in the contest The Heroes 2021. Through the rounds, he was highly appreciated by the coaches because he brought different performances to the competition.

VP Ba Vuong has proven his ability, making coach Ha Le consider him a bright star for the highest position of the team. The Heroes 2021. 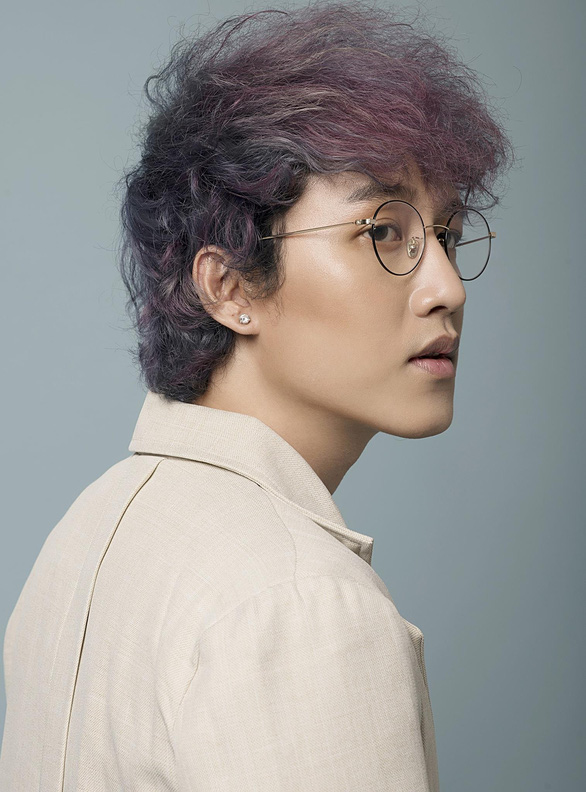 VP Ba Vuong graduated from the vocal department of the Military Art and Culture University. He was known to the audience when he became the runner-up of the show The Debut 3 years ago.