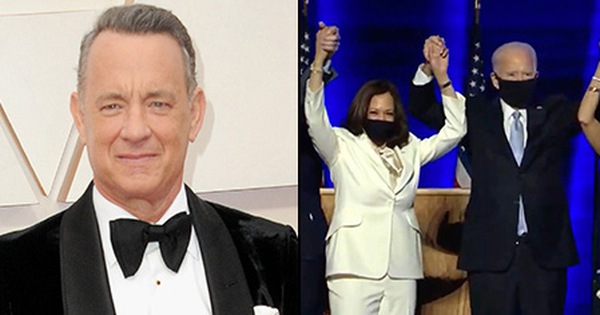 Besides, there is also a 90-minute show by singers Justin Timberlake, Demi Lovato, Ant Clemons and famous male singer who is a loyal supporter of the Democratic Party: Jon Bon Jovi.

It is expected that in the coming days, the organizers will announce more artists’ names and other activities that will take place in this special TV program.

True to the information that emerged from last week, the show Celebrating America will air on many television networks next week.

Specifically, starting from 20:30, the program will broadcast on ABC, NBC, CBS, MSNBC, and CNN. In addition, viewers can also watch on Amazon Prime Video, Microsoft Bing, Fox’s NewsNOW, AT&T DIRECTV and U-verse as well as on the social media accounts of the Presidential Inauguration Committee.

However, in order to prevent the spread of the COVID-19 pandemic, many activities of the inauguration have been turned online, much like the Democrats’ national congress conducted last summer.

The US government also warns people to limit their visit to the capital and to stay home to watch the events on television.

“Our first priority is safety, so while a lot of us will be watching the safety ceremony from home, we will also create connected moments that really highlight the era. America’s new all-encompassing leadership will serve and represent all Americans, ”said Tony Allen, executive director of the presidential Inauguration Committee.