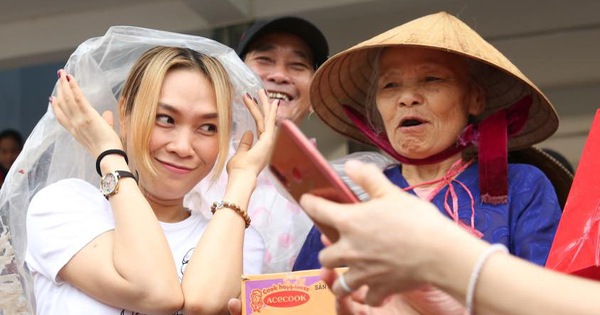 On the evening of October 13, singer Thuy Tien flew from Ho Chi Minh City to Hue to quickly provide relief. In three days, the singer announced to raise 30 billion.

In a few days, Thuy Tien went to heavily flooded localities in Hue and Quang Tri. She will move gradually into the interior. On Facebook, the singer urged people to go to the highways, big roads or announce the address for her and the group to come in to give gifts. 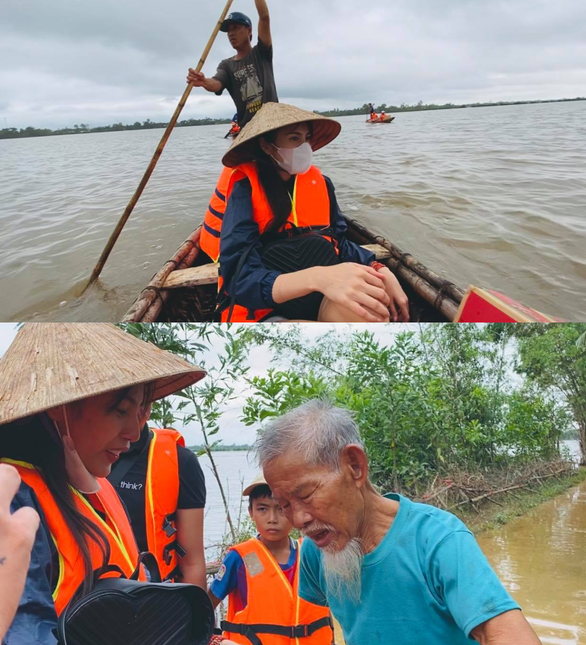 Thuy Tien entered the flooded area to give relief gifts to the people – Photo: FB CHARACTERS

Thuy Tien said this was just the first round of the relief trip. In the following waves, she will study the needs of the people and base on the floods to buy suitable supplies. The singer is concerned about how to use the 30 billion VND effectively, not to disappoint the contributors.

On the morning of October 16, singer My Tam posted photos of the relief trip at Dai Lanh commune, Dai Loc district, Quang Nam province. In the afternoon, her group continued to the second location. My Tam shared that it still rains heavily, hoping everything goes well. 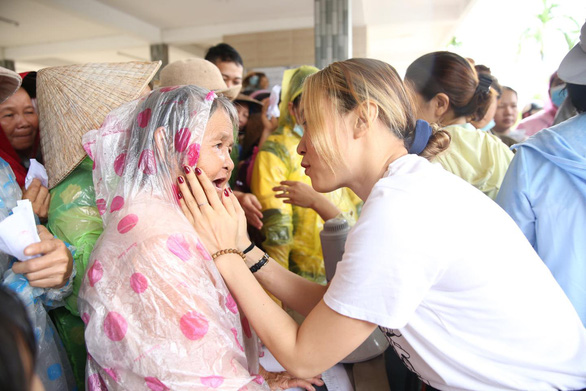 My Tam is friendly to people when going to aid in Quang Nam – Photo: FB CHARACTERS

The singer’s revelation was surprising because My Tam did not call for donations. She quietly went to the Central region and went directly to the rescue. This action of My Tam made her praised and encouraged by netizens. Many fans hope My Tam stay healthy and safe on the way of relief.

On the afternoon of October 16, Tran Thanh announced that he had called for 3 billion 200 million dong to donate to the Central region. On October 19, he will close the donation and transfer the money to Central Vietnam. Tran Thanh said he cherished every penny contributed by the people and “will not eat a penny”.

If people still contribute money after October 19, Tran Thanh will use that money to help lonely old artists such as actors Mac Can and Hoang Lan. 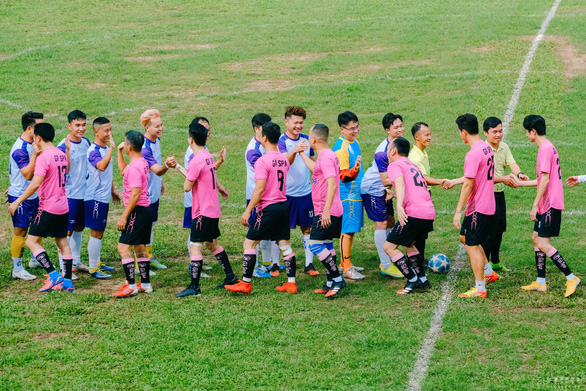 The friendly match “Together for the Central” in the afternoon of October 15 had a score of 5-5 – Photo: NVCC

As the first artists calling for support in the Central region, Ly Hai – Minh Ha said she received 4 billion VND on October 15. Next week, the couple will go to the Central region with Thich Minh Phuoc to give gifts. The delegation is expected to go to Hue, Quang Tri, Quang Binh, Quang Nam, Thanh Hoa.

“Like every year, Mr. Phuoc will go to villages and remote areas. This must be said to be very dangerous because after the flood, there will be a lot of landslides” – Minh Ha shared. Hoa Minzy contributed 100 million to the fund of Ly Hai – Minh Ha.

As a child of Quang Binh and Hue, singer My Le donated 500 million VND and called for a donation so that she could go to the rescue. After one day, she received 350 million VND from the people. 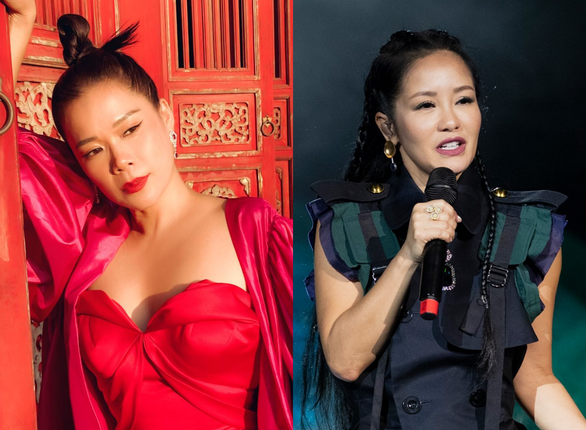 Hong Nhung believes that relief is needed even after the flood recedes. She said: “The floods withdraw, the fields are empty, the birds are swept away, the roads are damaged, it still takes a lot of money and time to restore. People need a lot of cooperation”. 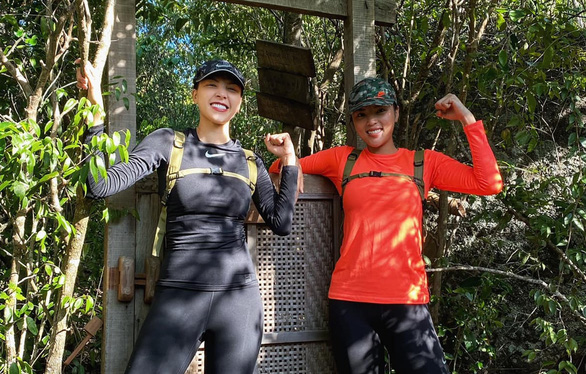 Miss America Duyen and model Minh Trieu jointly set up a fund. On October 15, Ky Duyen said she had contributed more than 380 million dong. On October 17, she and her team will be present in Quang Tri province.

The delegation will coordinate with local agencies to give priority to the districts and communes that are most difficult and receive the least assistance.