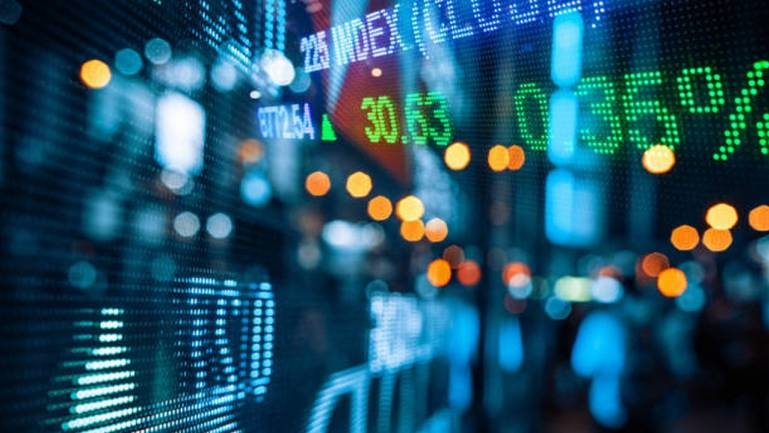 The General Director and two deputy general directors of Thuduc House registered to sell most of their holdings for “personal financial needs”.

On the afternoon of October 26, Mr. Nguyen Vu Bao Hoang – Member of the Board of Directors and General Director of Thu Duc Housing Development Joint Stock Company (Thuduc House) announced that he would sell more than 1.75 million shares by order matching method. or agreement.

The transaction is expected to be implemented in November to serve personal financial needs. Mr. Hoang reduces his ownership here to 281,000 shares if successfully sold, equivalent to less than 0.3%.

A day earlier, Mr. Nguyen Ngoc Truong Chinh – Deputy General Director also registered to sell out 1.46 million shares, equivalent to 1.3% rate for the same purpose. Mr. Chinh at the end of last month resigned from the Board of Directors due to health reasons.

In September, two other leaders of Thuduc House, Deputy General Director Tran Quang Nhuong and Head of Supervisory Board Nguyen Hung Long, also sold most of their shares, but the amount was insignificant.

The sale of shares by senior staff in the management board of Thuduc House took place in the context of the company’s business operations and price movements on the stock market with many fluctuations.

The major shareholder, Louis Land Joint Stock Company, sold out 11.34 million shares, equivalent to 10.07% of the capital, and the two sides ended their strategic cooperation at the end of last week. Thuduc House and Louis Land previously planned to contribute capital to establish independent companies to implement 4 real estate projects in An Giang, Can Tho and Ho Chi Minh City with a total capital of nearly 3,800 billion VND.

Louis Land withdrew not long after the Ho Chi Minh City Stock Exchange announced to put Thuduc House’s shares under special control and only for trading in the afternoon session. Despite the impact of the control order, the company’s shares still hit the ceiling for 3 consecutive sessions before reversing to decrease by 1.2% today (October 26).

Based on the latest closing price of 12,650 VND, Mr. Hoang and Mr. Chinh earned VND 22 billion and VND 18 billion respectively from divestment.