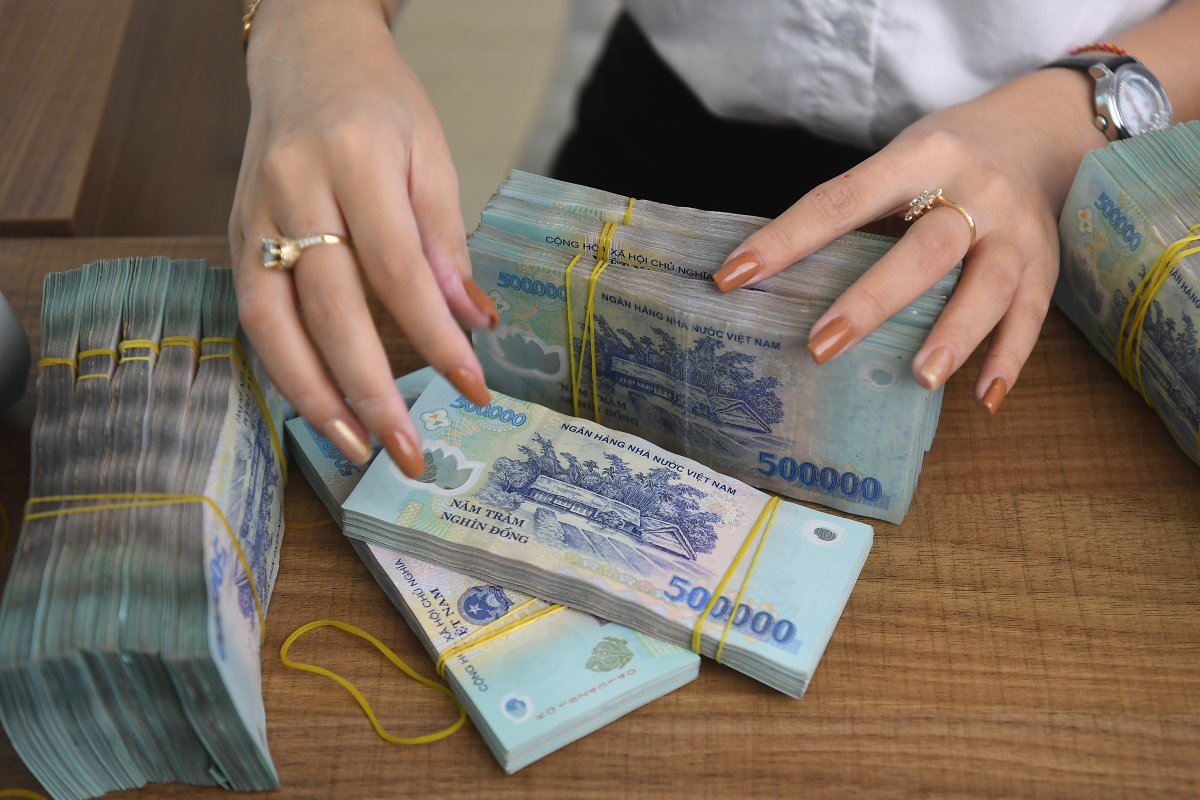 The total amount of Thu Duc Housing Development Company recovered and fined is more than 396 billion VND, nearly equal to the accumulated profit after tax for the period 2017-2019.

The Ho Chi Minh City Tax Department has just decided to recover the refunded VAT and fines for late payment for the 2018 and the first half of 2019 with Thu Duc Housing Development Joint Stock Company (Thuduc House, TDH).

With this decision, Mr. Nguyen Ngoc Truong Chinh – Deputy General Director of Thuduc House said that “does not exactly the nature of the business and does not guarantee the objectivity with the documents and records provided by the enterprise”.

Specifically, from 2015, the company expanded import and export activities to generate income outside real estate. Three years later, the company signed a contract to buy electronic components domestically and to export them to a foreign partner.

The Ho Chi Minh City Tax Department has checked first and refunded the tax after items in the tax period of April-December 2018. This agency also inspects after tax refund, administrative sanctions and the company has fulfilled all related obligations. In September 2020, the Tax Department issued a decision on post-tax refund inspection for the first 6 months of the year and asked the company to provide information and documents for the inspection period with conclusions.

The representative of Thuduc House said that it has repeatedly presented and expressed disagreement with the contents that the HCM City Tax Department has made. The company affirmed that its operations in the export of goods fully meet the provisions of law.

“The company is progressing the process of complaints and lawsuits”, Mr. Chinh wrote in the notice to the investor. He also said that this decision seriously affected the company’s reputation and negatively affected the psychology of investors, shareholders, and stock prices.

After increasing nearly 45% within a month, TDH yesterday fell by nearly 4%. This stock this morning dropped to its maximum amplitude of 10,150 dong, falling into a white state of buyers. Trading volume after the opening hour was approximately 3 million shares.