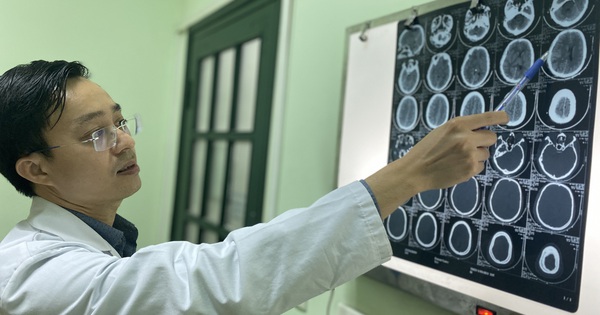 Viet Duc Hospital (Hanoi City) on 18-11 said that the doctors here had just received the case of a TVH patient (30 years old, in Tuyen Quang) hospitalized in a traumatic brain injury. right hemisphere, right hand amputated, deep burns on the head, face, neck. A relative of the patient said while using it mini gas cylinder To spit meat, the gas cylinder suddenly exploded, causing this young man to be seriously injured.

According to Dr. Bui Huy Manh, Department of Neurosurgery 1, Viet Duc Hospital, the patient is currently conducting surgery to remove the hematoma under the right hemisphere. After being traumatic brain injury intervention, the patient continued to be cut by the doctor, handling the wound that crushed his right hand. 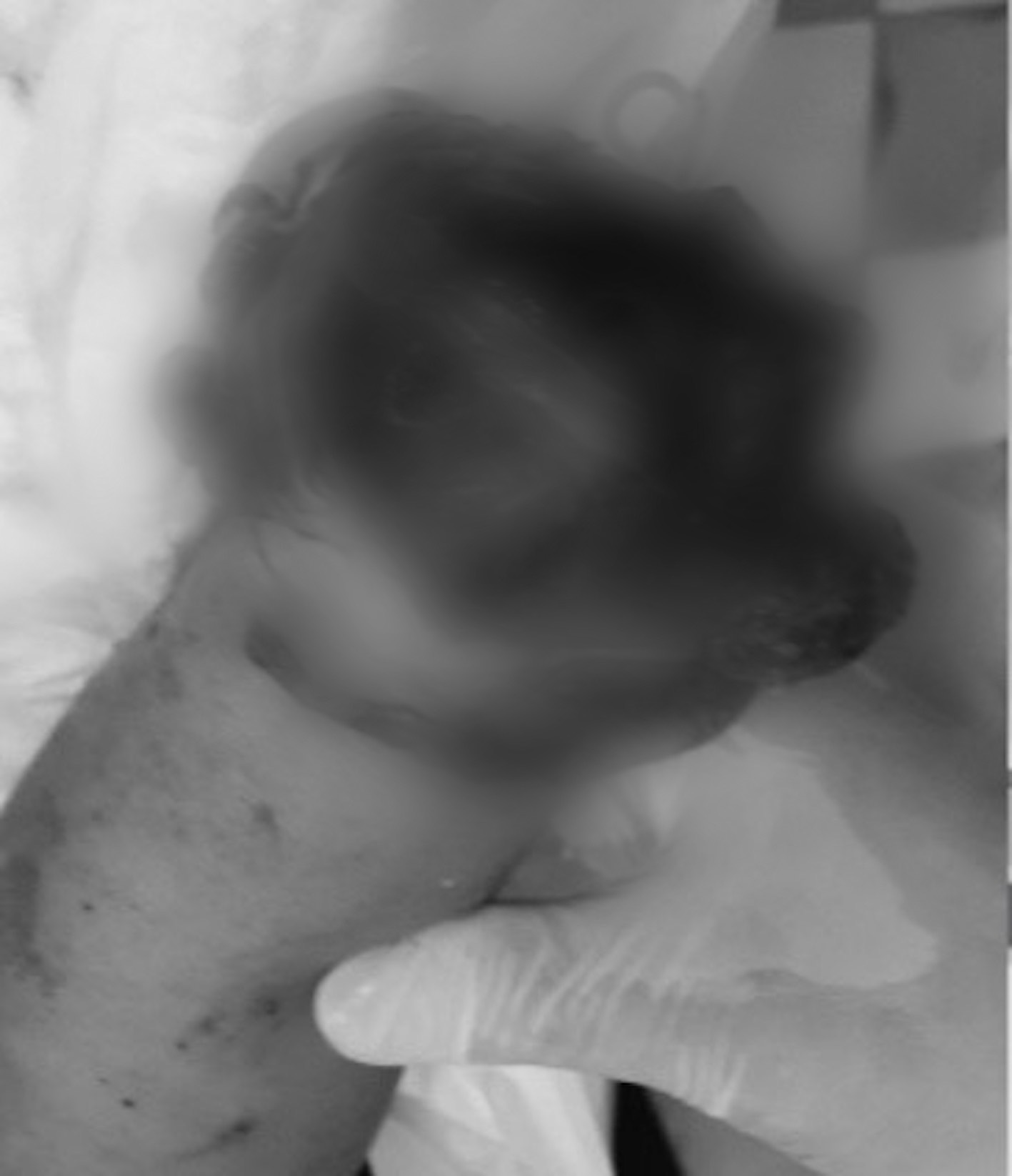 The hand forcibly removed due to crushing, is incapable of healing

Up to now, 2 days after surgery, the patient’s condition is gradually stabilized, temporarily getting rid of the critical crisis, but the patient still has to be closely monitored because of the risk of infection and recurrent hematoma.

Do not use the old stove and mini gas tank, if the gas stove has peeled paint, rust, liquid gas cylinder plugs or the stove is very difficult to ignite, must “pilot” the fire many times to be, it is best not to use because Gas stoves like these are very easy to leak gas to the outside, causing fire and explosion.