The verdict on Juventus-Napoli and the case of the many infected, a key week for Serie A 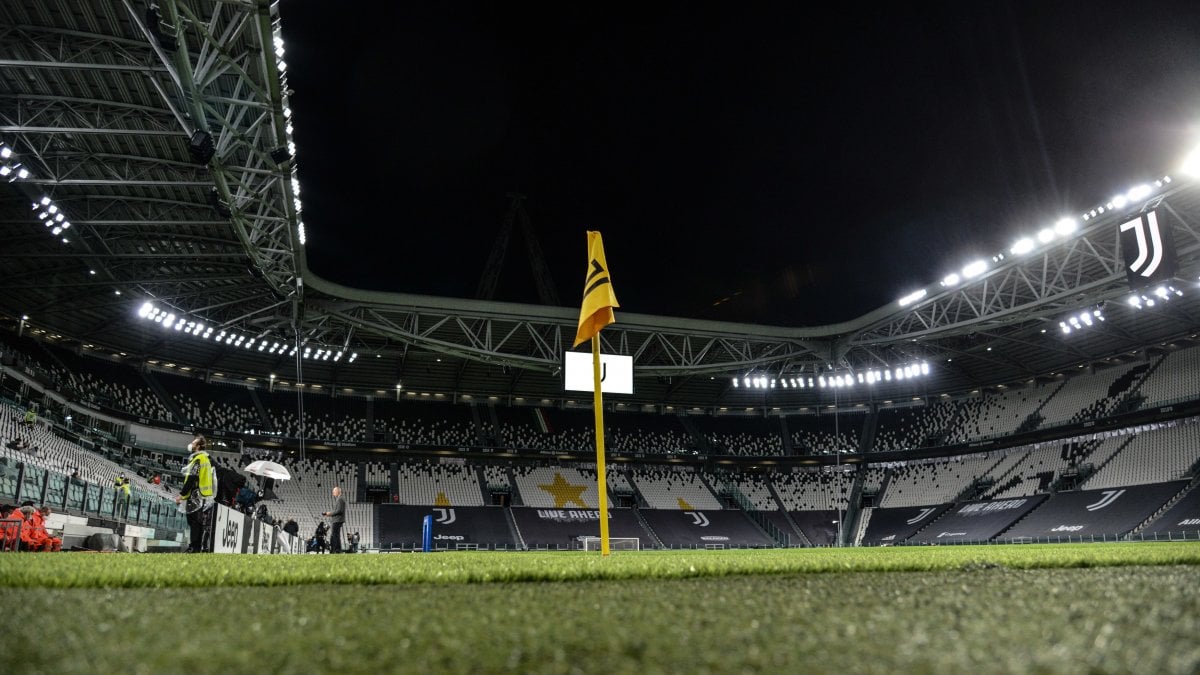 We will still have a few days of national teams, then on Saturday we start again with Serie A. Yes, we start again? The question makes sense, the doubt floats, not a day goes by without a new infected player, Genoa still has half a positive team and for now Inter-Milan (scheduled for Saturday at 18) is a derby of the infected, even if at least Ibra he recovered and started training again on Sunday afternoon.
It will be a key week for the development of Serie A, for the very existence of the championship: before it resumes playing, the verdict of the sports judge is awaited on the match that has never been played, that Juventus-Napoli from which, ultimately, all the doubts arise, which has questioned the protocol, which included the ASL at the game table and which blew the bubbles, with the seven Juventus “escaped” from isolation already on the second day of the same . The judge can decide the 3-0 or decide that the match will be recovered. In any case, the definitive sentence will come after another two degrees of judgment and who knows what will happen in the meantime, if and how much the infections will decimate the teams.
Inter

The days of the break were marked by one positivity after another. The clubs are very worried, because they fear that when players return from the various national teams, new infections will emerge, given that in fact they will have lived – in many cases in very high-risk countries, especially South American ones – ten days of promiscuity, mixed with athletes from other teams, from other leagues. Many national teams (starting with Ronaldo’s Portugal, where there have been two cases) have had directly to do with covid: it will be inevitable that someone will take it home. The following week the cups will resume, Tuesday will finally be time for the Champions League: it is another fundamental crash test for the fate of the ball. The trip to Kiev worries Juve, while Atalanta’s in Denmark is more relaxed.

Genoa: Perin, Marchetti and Radovanovic have recovered. But the positives at Covid remain 14

Today as today, the most delicate situation remains that of Genoa, with 14 positives: on Sunday evening the club communicated the negative result of the buffers of Perin, Marchetti and Radovanovic, but it does not yet know how the rossoblùs will play in Verona ( which in turn has two infected, Gunter and Barak) in the postponement of Monday evening. Then comes Inter: Young is the sixth positive after Bastoni, Skriniar, Gagliardini, Radu and Nainggolan, while those of Milan have dropped to two (Gabbia and Duarte) after the release of Ibrahimovic. But the week is just beginning as well as, it is feared, the contagion count: for this reason the FIGC and Lega Calcio are on alert, even if the line remains that of not stopping the championship, because a stop would have devastating consequences on the whole movement. And while the return of the public to the stands will probably be discussed again in 2021 (and yet just a month ago it seemed that October was the right time to reopen the doors), the Football Federation keeps the reserve solution warm, in case the championship comes. truncated by the virus, even if the plan B of which everyone somehow knows, that is the playoffs, has never been officially presented: proposing it during the current championship could create upheavals. But talking about it now, on the other hand, is considered anxious. So, better cross your fingers and hope.