The Trump administration proposes a stimulus package of $ 1,800 billion 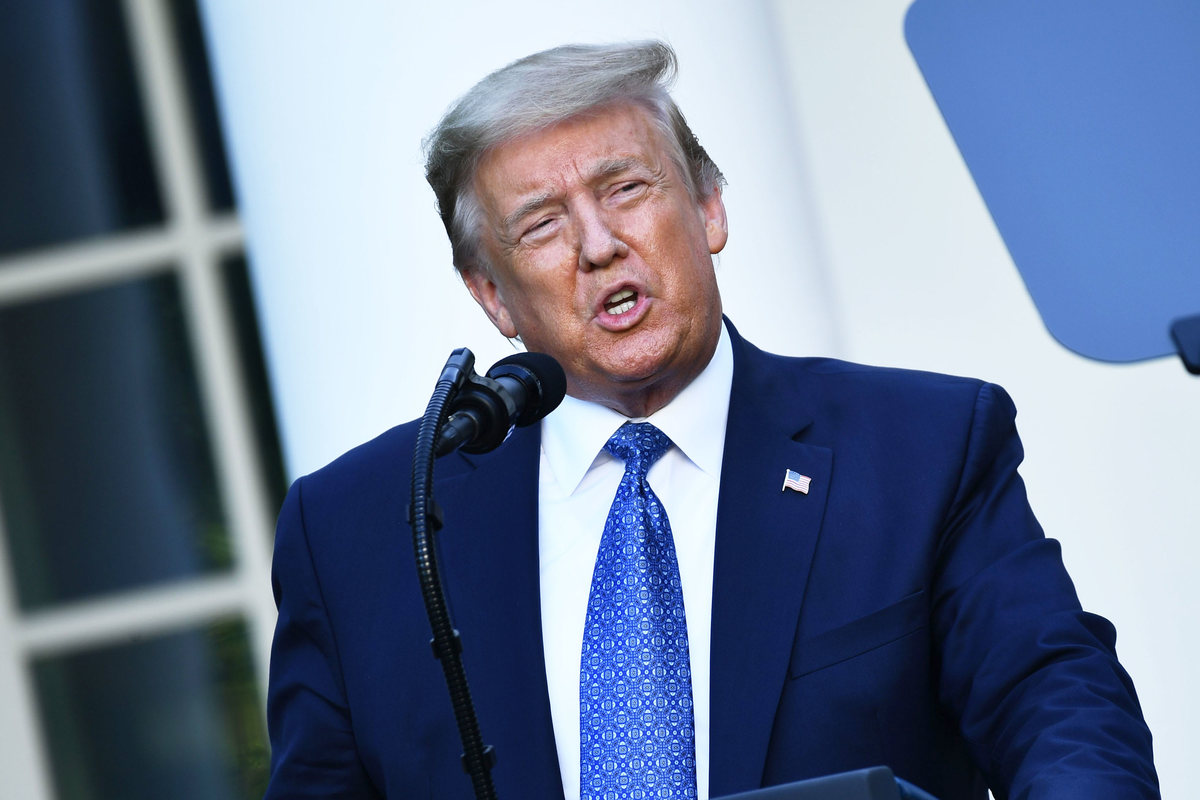 The scale of this plan is higher than the old proposal of the White House, but still lower than the bailout package approved by the House of Representatives earlier this month.

The White House yesterday (October 9) made a new proposal on a stimulus package for the Democrats, with a scale of about $ 1,800 billion. The two sides are trying to negotiate to reach an agreement on a new bailout package before the US presidential election next month.

The scale of this plan is higher than the old proposal of the White House of $ 1,600 billion. Earlier this month, the Democratic-dominated US House of Representatives passed its own $ 2,200 billion stimulus bill. Both sides have yet to find a common voice on this number.

Drew Hammill – Speaker of the US House of Representatives Nancy Pelosi – said Ms. Pelosi and US Treasury Secretary Steven Mnuchin spoke for more than 30 minutes yesterday afternoon. Mnuchin came up with a proposal “aimed at addressing some of the Democrats’ concerns”.

“Most troubling is that there is no agreement yet on a strategic plan to contain the pandemic. For this reason and many other terms, we are still waiting for information from the White House. overall is continuing, “he said.

Prior to this meeting, US President Donald Trump urged negotiators to “Make it Big”. “I want to see a larger bailout package than proposed by the Democrats and Republicans,” he said.

The US Congress is still facing many hurdles in drafting and approving the next bailout package, after launching the first package earlier this year. Even if the White House and Democrats come to an agreement, they will still have to come up with a bill that can be passed by the Republican-dominated Senate. Yesterday, Senate Majority Leader Mitch McConnell said the next stimulus package will not be approved in the next three weeks.