The software company’s bet poured billions of dollars into Bitcoin 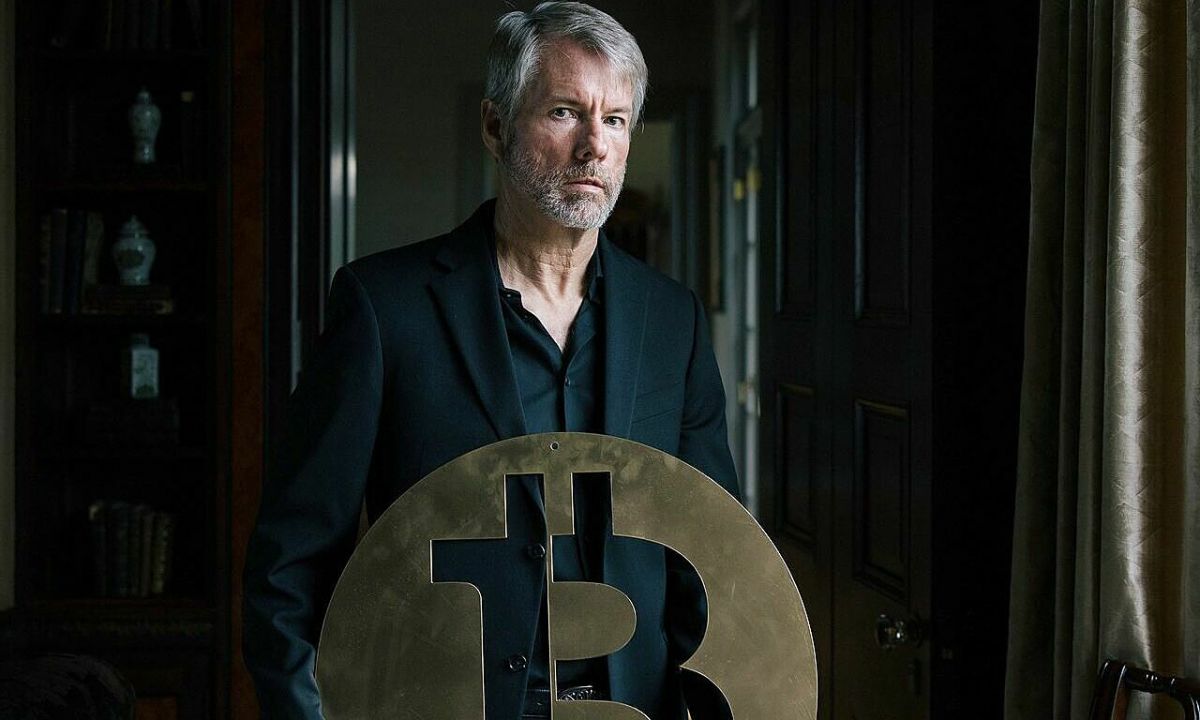 If asked why he bets the company’s future on Bitcoin, the CEO of MicroStrategy will say he has no choice.

In 2020, Microstrategy stock has barely risen in price. This technology company also struggles to compete with software giants. “At that time, we either died fast, two died slowly, and three was risked,” said MicroStrategy CEO Michael Saylor.

And Saylor’s choice was to buy Bitcoin, lots of Bitcoin. Analysts say that decision seems to be backfired. On August 2, Microstrategy announced that Saylor would be leaving the CEO position he has held since 1989. Their Bitcoins are also severely depreciating.

In August 2020, the company announced plans to use $250 million – half of their reserves at the time – to buy Bitcoin. Then they bought a few more. In total, MicroStrategy borrowed $2.4 billion and raised another $1 billion in stock. The entire amount is used to buy Bitcoin.

However, on August 2, MicroStrategy announced its seventh quarterly loss in the last eight quarters. This time, the loss amounted to 1 billion USD, mainly due to Bitcoin. Saylor will also step down as CEO to take over as company president. MicroStrategy stock is down nearly 50% this year and 78% from its peak.

This company owns nearly 130,000 Bitcoins for nearly $3 billion. Their losses also reflect the volatility of the cryptocurrency. According to accounting rules, MicroStrategy must recalculate the value of Bitcoins each quarter and adjust if the market price falls. To date, they have had to record a decrease of about $ 2 billion.

The Bitcoin strategy also turned Saylor into one of the world’s most public advocates of the cryptocurrency. His Twitter account, with 2.6 million followers, regularly posts posts expressing this support.

At a Miami forum for crypto advocates, he also advised never to sell Bitcoin. This philosophy worries many market observers.

“MicroStrategy stock is not the ideal investment for most people,” said Edward Moya, an analyst at OANDA. He thinks that MicroStrategy has a strategy of buying and holding Bitcoin. This means they are not making a profit. They also do not take action to hedge risks when prices fluctuate. Therefore, when cryptocurrencies are sold off, MicroStrategy will suffer a great deal.

Another problem is that the company doesn’t have many options to raise money to buy more Bitcoin, said Mark Palmer, an analyst at BTIG. “The leverage that MicroStrategy was able to use has all been withdrawn. Now they just use the money from the software business,” he explained.

However, the outcome of this bet will not be finalized until the debt they borrowed to buy Bitcoin matures. If the price of Bitcoin drops, this company will have trouble repaying its debt.

“I feel better now than when I started buying Bitcoin,” he said. Saylor confirmed to continue to lead MicroStrategy’s Bitcoin investment business. He has no plans to sell Bitcoin and expects the value to increase over time. This message was also echoed by MicroStrategy in its August 2 report.

Saylor says leaving the CEO job is a long-term plan. “The new leadership structure will help me focus more on communication, strategy and Bitcoin,” he explained.