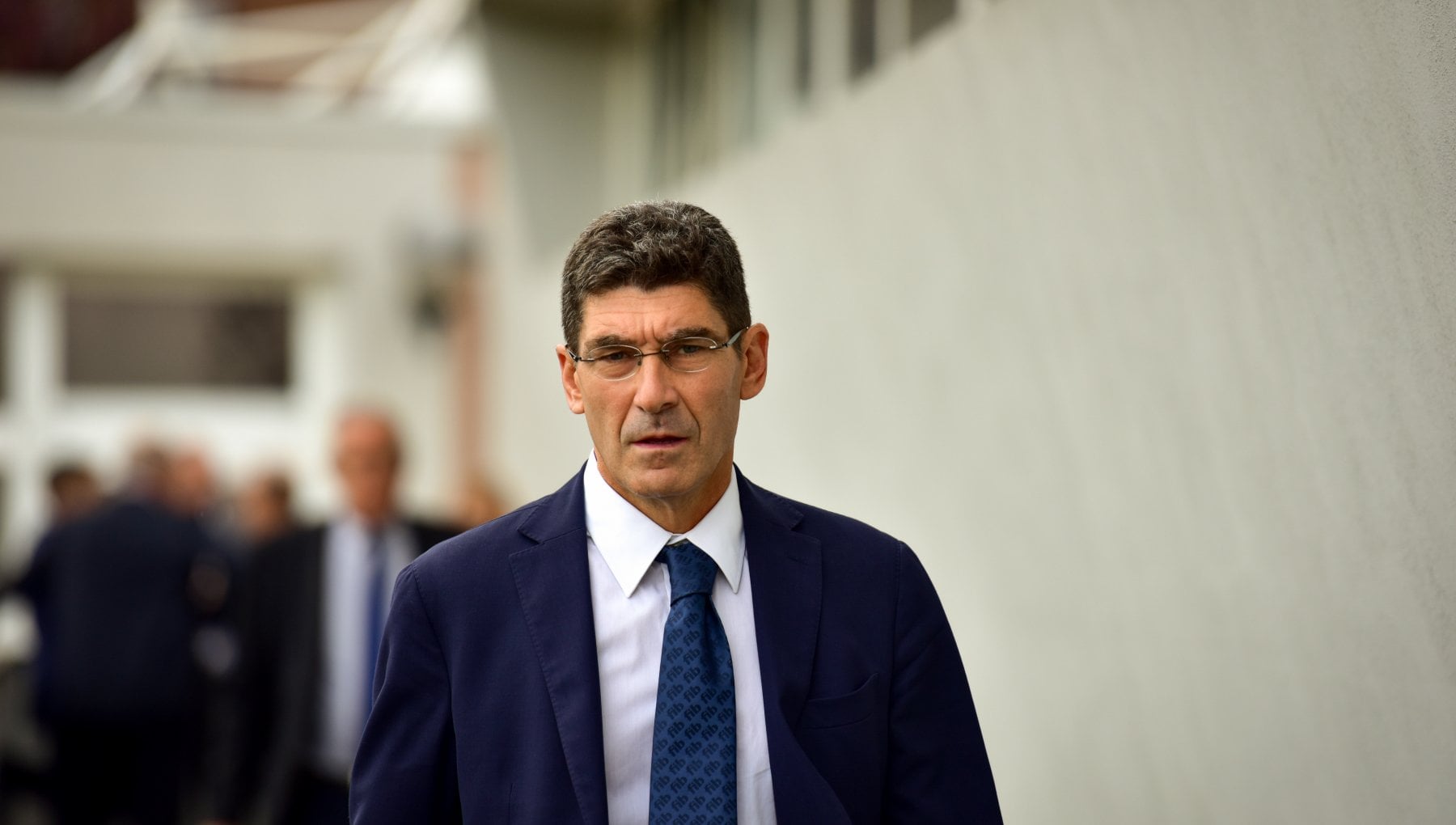 First official act of the 2021 season for the soccer movement. Everything is ready for the restart and we will start with the synthetic bowls of the raffa. The start of the Serie A championship is scheduled for Saturday 16 January 2021. It begins with the following matches: for group 1, MPFiltri Caccialanza – Vigasio Villafranca; Enrico Millo – NCDA Capitino; Giorgione3Villese – Pamperduto Montesanto; Nova Inox Mosciano – AF Fashion Accessories; for round 2, Boville Marino – Bocciofila Possaccio; Invoice CB Cagliari – CVM Moving System; Fontespina – Aper Capocavallo; Rubierese Arag – Oikos Fossombrone. “Finally the season begins and, while waiting to see the players on the pitch, there is always that pinch of anxiety – said the federal president Marco Giunio De Sanctis – During a call conference, with all the Serie A clubs of the raffa, a fair will had also emerged between the clubs, between those who were inclined to leave and those for postponement. In my opinion, however, it is only right to start the season ”.

“However, we have foreseen that, should even a single positive case of Covid-19 occur, there will be the possibility of postponing the match, in order to safeguard the regularity of the championship”, added De Sanctis.

The Fib, meanwhile, has extended the scope of the authorized competitions, compared to what was established on 4 December 2020, in agreement with the Coni, integrating the activities of pre-eminent national interest that will be possible to carry out, despite the limitations imposed by the health emergency. in the sports sector. “The lower categories had been penalized and, after talking about it in the Federal Council on December 19, in agreement with the Coni, on the proposal of the Unitary Federal Technical Committee, we extended the programming of national events, giving everyone the opportunity, even to our Paralympic athletes, to be able to train in view of the authorized competitions ”, underlined the president Marco Giunio De Sanctis. “Fib was among the first Federations to get back on track, favored by low-risk sports practice – the words of the president of Federbocce – But, considering the difficult moment, we also showed audacity, a characteristic of our DNA, since we are a Federation accustomed to sacrifices ”. “I believe that sport cannot die, since it represents a sphere of our daily life linked to all other sectors, primarily social. So it seemed right to start over ”, the thought of the federal president.

“In this phase, obviously, both training and competitions will be off-limits to the public, pending a new Dpcm that regulates differently”, concluded De Sanctis.