The scared lion was surrounded by 20 hungry hyenas, his cousin heard the cry and rushed to the rescue Wildlife documentaries can be incredibly intense because anything is possible.

Recently, a clip from BBC Earth’s documentary series Dynasties tells the story of a lion named Red surrounded by a pack of more than 20 hungry hyenas.

While Red screamed for help and tried to escape the hyenas, the hyenas still aggressively rushed to bite and cling to the lion.

Watch the intense battle between lions and hyenas.

Red also begins to explore alone, and unfortunately is targeted by a pack of hyenas while lost, surrounded among the hyenas. 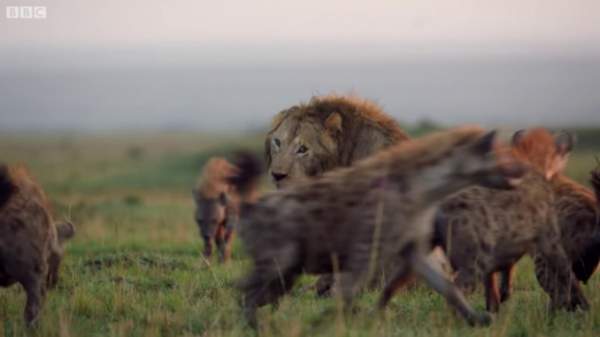 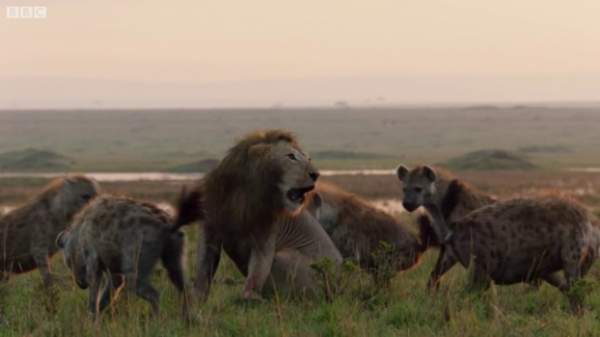 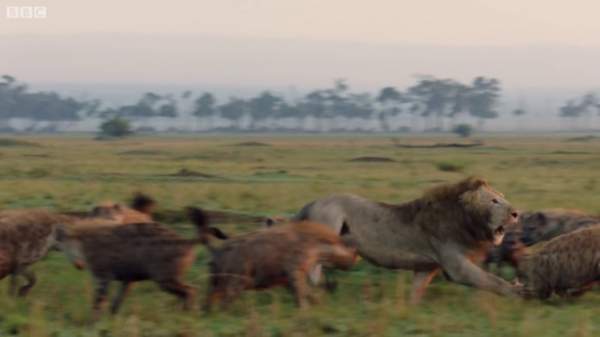 The hyenas circling around made the lion tired. In this amount, hyenas can kill lions. 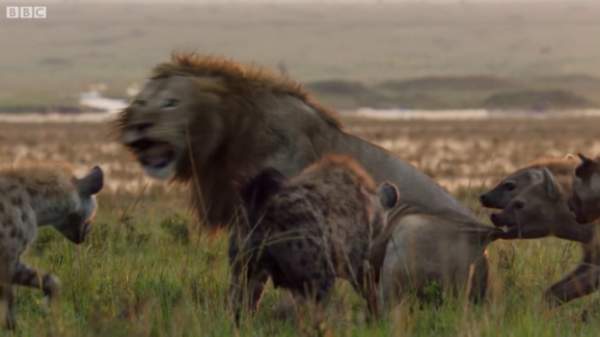 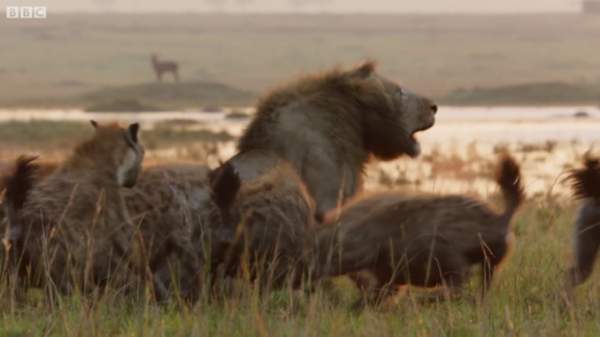 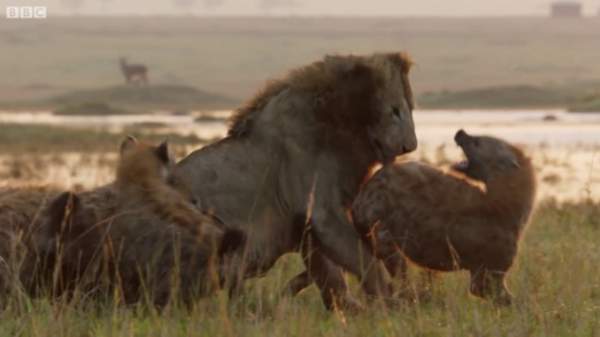 Fortunately, one of Red’s brothers heard his cousin’s cry for help and came to the rescue.

The hyenas know their own strength, they can’t deal with up to 2 male lions, so they have to go away.


And these are the wounds on Red’s body after the battle. 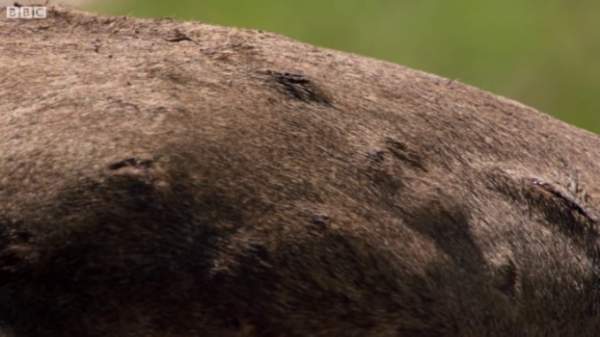 After watching the clip above, the audience said it felt like they were watching the real-life version of the Lion King.