Indeed, the devoted matches of Suning and G2 Esports are the major highlight of the group stage of CKTG 2020.

After the match day yesterday – October 11, the group of Worlds 2020 officially closed with the eight most deserving names to go to the knockout stage. The matches of the Worlds 2020 group stage took place with many different scenarios and created countless interesting records. Let’s review the best that the players as well as the team have achieved in the last round.

The second leg match between Gen.G and Fnatic set the record for the fastest finishing time when after only 23 minutes and 04 seconds, the main house of LEC Summer 2020 runner-up exploded. Meanwhile, the record for the match with the largest number of kills belongs to the tie-break match between Suning and G2 Esports with both teams lying down a total of 43 times.

The longest match of the group stage belonged to the confrontation between Gen.G and LGD Gaming in the first leg, the two teams took 45 minutes and 28 seconds to finish. One thing that is quite interesting is that the latest Battle of the First War of Worlds 2020 so far is at the match between DragonX and Top Esports. It took 24 minutes 04 seconds for TES to get the first leg of the match when Karsa knocked Deft down, even longer than the second leg between Suning and G2 Esports.

For the players, the player with the highest KDA is surprisingly Karsa of Top Esports. In the 6 matches of TES in the group, this player has 25 kills, 40 assists and only 6 times with KDA 10.8. 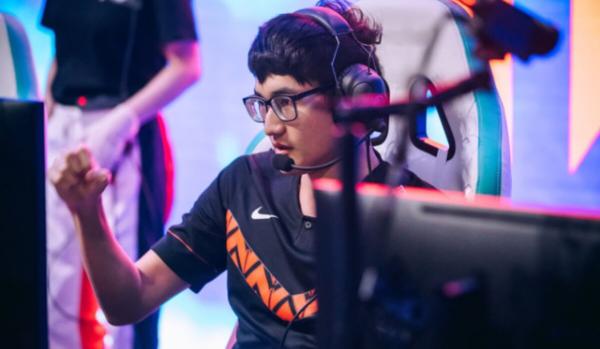 Karsa has KDA number 1 after the Worlds 2020 table

Meanwhile, two other junglers, Canyon and Pyosik, are sharing the record for the number of wins in a match with 13 kills. With Pyosik he did this in the first leg match against Unicorns of Love, Canyon set that record against Rogue in the second leg.

Considering the ability to “play with soldiers”, Deft is number 1 in the Worlds 2020 this time, he has an average of 9.2 minions per minute. DragonX AD carry also holds the record for the highest 11.2 minions per minute in the tournament against FlyQuest in the first leg. 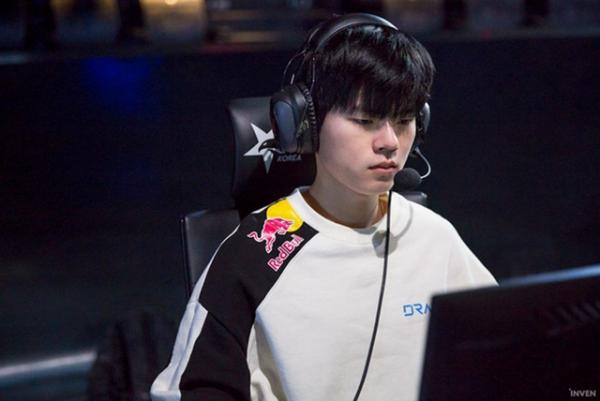 Deft proved that he played extremely well with soldiers

In terms of injury ability, JackeyLove of Top Esports has contributed to 36.4% of total injuries, this is the largest number for all players at Worlds 2020. He also holds the record for only the number of injuries inflicted per minute at 712 DPM is extremely low. If taking into account the record difference of soldiers in the 15th minute, “jungle robber” SofM is the number 1 player when on average, he is 18 more soldiers than his opponent. Meanwhile, with the difference in the gold index in the 15 minutes, DAMWON Gaming’s Canyon is No. 1 with 864 gold outperforming the average opponent per game. 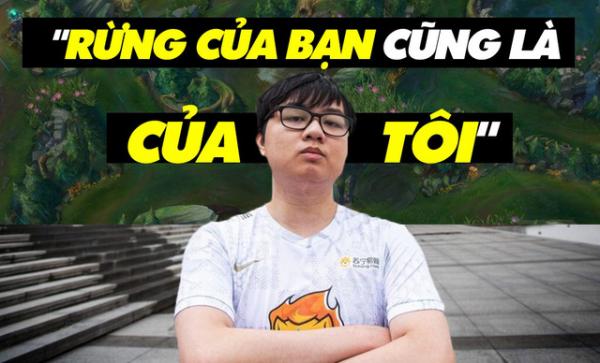