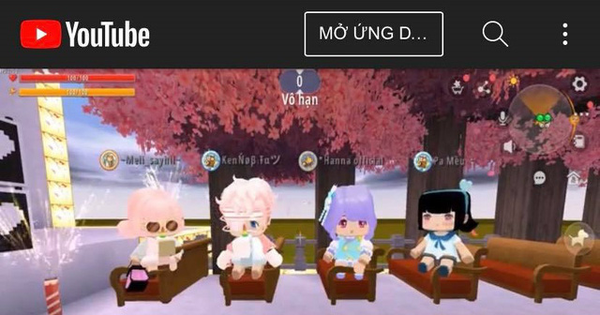 The Department said it has examined and appraised a series of videos with scary and haunting titles and content such as: Timmy reveals the truth about Santa Claus as a demon that devours children’s hopes and lives Mom asked the Kumanthong doll to pray for her talent because she missed her son who suspected a ghost in the house…

Accordingly, the authorities have collected evidence of illegal content posted by this channel. The evidence has been transferred to the Department of Information and Communications of Ho Chi Minh City to work and strictly handle the illegal behavior of the YouTube channel owner TIMMY TV.

At the same time, the agency will also consider and request YouTube to remove the channel even though the channel’s harmful content has been set to private and hidden mode from viewers.

Through preliminary examination, the subject of YouTube channel TIMMY TV resides in Ho Chi Minh City, is a member of a media company specializing in producing videos introducing games for children.