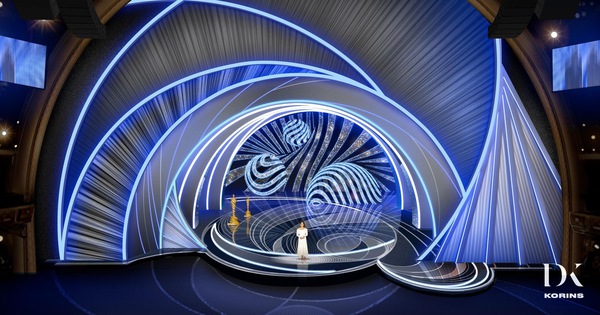 According to the magazine Varietyone of the highlights of this year’s 94th Oscars is the stage curtain made of Swarovski crystals.

“The beauty of designing with Swarovski crystals is that you just have to use their own beauty. The crystals shine and sparkle just the way you want them to,” said David Korins, Oscar stage designer. 2022, share with Variety.

Additionally, David Korins’ stage design will also feature a dome, two floating spheres illuminated by Swarovski crystal strings and a swirling construction. He also incorporated LED lights to create an optical illusion of form and depth for his stage. 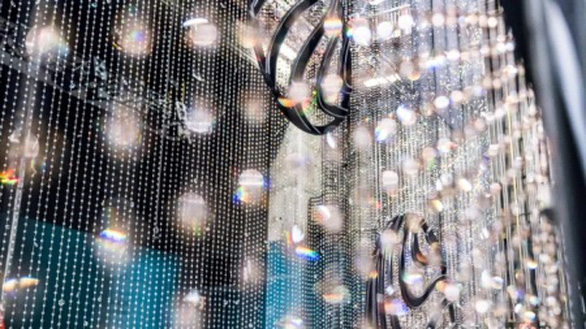 One of the highlights of this year’s 94th Oscars is the stage curtain made of Swarovski crystals – Photo: Variety

According to Varietythe designer wanted to create a stage that “has an aesthetic based on inclusion, community, and a boldly vibrant world with inner positivity”.

“Our design is extremely forward-looking and one that feels positive and luminous,” he says, calling his design “masculine and feminine.” 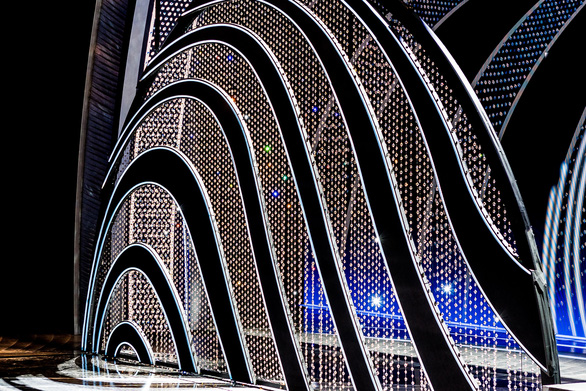 David Korins hopes his stage will inspire guests to notice and immerse themselves in the visual world of “hope, unity and unity” – in keeping with the spirit of this year’s Oscars theme. “movie lovers unite” (movie lovers unite).

For their part, Will Packer and Shayla Cowan, the two producers of the Oscar 2022, say they want a design that feels modern and fun. 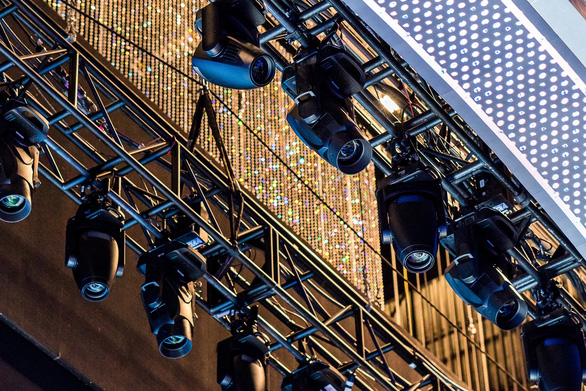 The Oscars 2022 stage is decorated with 90,000 Swarovski crystals – Photo: Variety

Before the Oscars 2022, David Korins was also in charge of the landscape design for the 2019 Oscars.

He is also known for his designs for Broadway plays such as Hamilton, Dear Evan Hansen, Beetlejuice…, or the stage for music stars like Lady Gaga, Kanye West, Bruno Mar…

The Oscars 2022 will take place on the evening of March 27 (local time) at the Dolby Theater, Hollywood, Los Angeles (USA). The program will be led by 3 female artists Regina Hall, Amy Schumer and Wanda Sykes, honoring the best cinematic works released from March to December 2021.

This is the second time the Oscars ceremony has had to be rescheduled later than the normal schedule in late February and early March every year, due to the impact of the COVID-19 epidemic. Last year, the Oscars ceremony was moved to near the end of April.