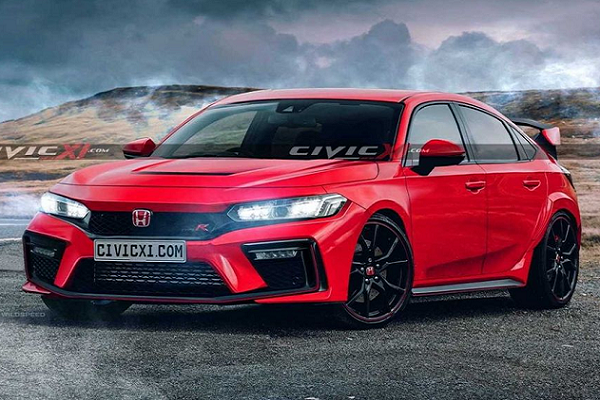 Recently, a spokesperson for Honda North America made an announcement about the high-performance model New Honda Civic Type R 2022 There will still be a manual transmission version. This means electric drivetrain versions will almost certainly not exist, at least for the next few years.

Previously, there was a lot of information that the new generation Honda Civic Type R will have an electrically charged version from the turbocharged 2.0-liter engine block combined with 3 electric motors. However, that is only possible in the case of the vehicle equipped with an automatic transmission. As for manual gearboxes, the electric powertrain doesn’t seem to be suitable, at least in theory.

Price Honda Civic Type R 2022 Not yet officially announced, this Honda high-performance car is expected to be launched in the first quarter of next year.