The mysterious object is flying towards the Earth 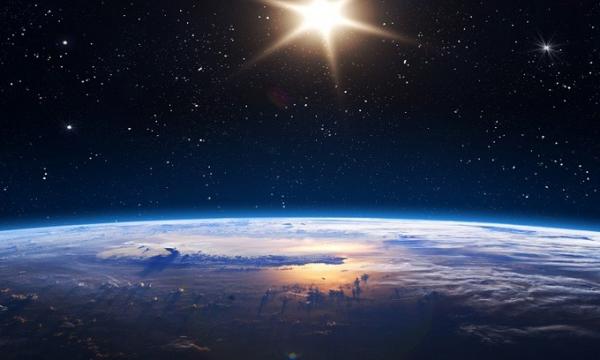 While still safe, this is a “very close” distance, equivalent to about 13% of the average distance between Earth and the Moon, said astronomer Gianluca Masi at the Virtual Telescope Project.

Object with an estimated diameter of 4.5 – 10 m was discovered by Pan-STARRS Observatory in Maui, Hawaii, on September 17, 2020. These two later, the Small Planet Center confirmed this discovery. Early observations suggest that the object is most likely an asteroid. But scientists at CNEOS suspect 2020 SO is not a normal asteroid.

Paul Chodas, director of CNEOS, speculated that 2020 SO may not be an asteroid but a Centaur rocket propellant from NASA’s Surveyor 2 Moon mission, which crashed on September 20, 1966. He draws conclusions after using a computer model to reverse the orbit of the object in order to find out its past space flight. Chodas noticed the object had flown relatively close to Earth several times over the past decades. One of the flight simulations of 2020 SO showed that it had come very close to the Earth and Moon by the end of September 1966.

The object’s relatively low speed and orbital plane also indicate that it is not of natural origin. 2020 SO is attracted to the Earth’s gravity on November 8. Calculations reveal it will be in orbit around our planet as a temporary satellite until March 2021 before entering a new orbit around the Sun. When 2020 SO comes close to Earth, astronomers will observe to determine if it is space debris from the 1960s or not.

The mysterious object is flying towards the Earth