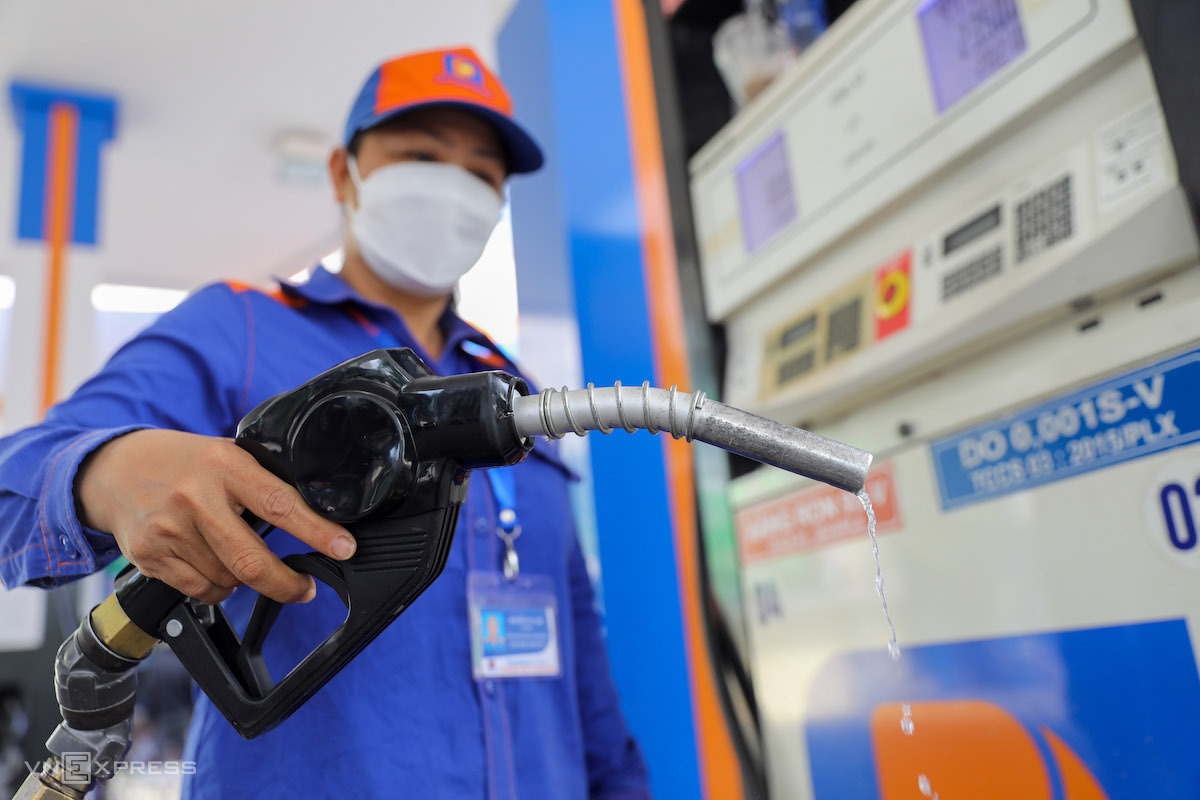 The preferential import tax (MFN tax) on motor gasoline, unleaded has just been proposed by the Ministry of Finance to be reduced from the current 20% to 12%.

This is a content in the draft Decree on preferential import and export tariff schedule which is being consulted by the Ministry.

According to the Ministry of Finance, recent developments are showing that the world petroleum market will have many unpredictable and unpredictable fluctuations, potentially affecting the petroleum supply of our country.

The reduction of MFN tax will contribute to diversifying petroleum supplies from other countries such as China, the US and countries in the Middle East, avoiding too much dependence on a few partners like now in the case of supply in the world market fluctuates.

At the same time, the difference of 4% between the MFN tax rate and the FTA tax rate on gasoline is also reasonable to promote domestic enterprises to seek new sources of petrol and oil in case the supply of petrol and oil comes from foreign markets. tradition is missing. At the same time, this still ensures room to negotiate new FTAs ​​in the future on the basis of the principle of reciprocity, the Ministry of Finance said.

In fact, the reduction of preferential import tax on motor gasoline and unleaded gasoline does not help much to reduce gasoline prices.

The main petroleum distributors are mainly from Nghi Son and Binh Son Refineries and the rest are imported mainly from Korea and the ASEAN region (FTA tax rates apply). And gasoline imported under the MFN tax rate accounts for a negligible proportion in the total gasoline consumption of the country.

Although it does not have much impact on the immediate reduction of gasoline prices, the Ministry of Finance considers that the reduction of MFN tax is necessary.