The last activities before the death of comedian Chi Tai 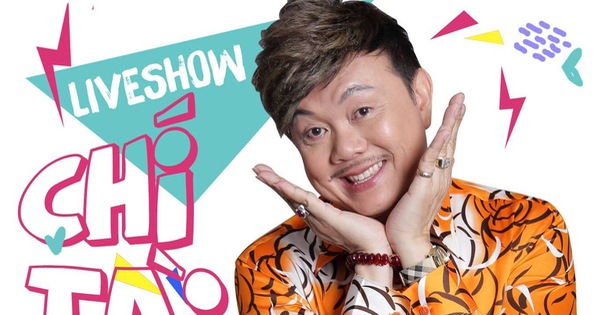 On November 13, artist Chi Tai, musician Quach Beem and a charity group Hieu have a charity trip in Central Vietnam.

The delegation visited and gave gifts to students in Ha Tinh after the damage and loss caused by floods and storms. This is also his last volunteer trip.

Recently on the Fanpage of Nghe Chi Tai, there was a poster of the program Xuan prospered with him participating, will take place on December 26, in Hanoi with the message “Looking at the red poster, I am excited to see you again and laugh together with my dear audience of Chi Tai day December 26, Hanoi. See you all on that day! “.

But now he has gone away in the grief of friends and audience. This is also his last status.

Recently, artist Chi Tai appeared on the show The narrative on VTV3. He shared about the process of his artistic activities, his destiny to comedy. Perhaps this is also one of the last game shows that he is allowed to experience.

In terms of movies, the most recent role of artist Chi Tai in the web drama My neighbor story produced by actors Thu Trang and Tien Luat.

This is the role he took his real name into the movie, also the last role just aired. 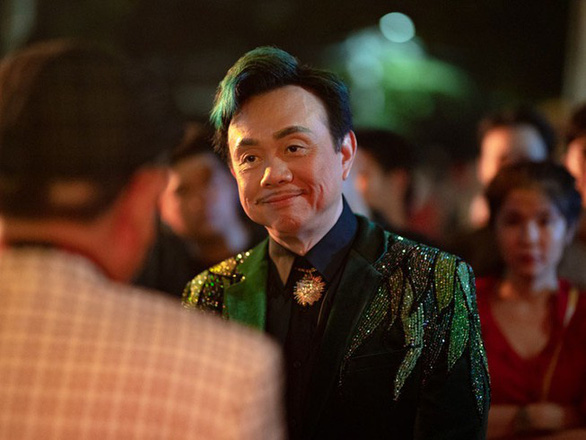 Artist Chi Tai has passed away in many unfinished plans, but the lovely smile, the graceful image that brings laughter to the audience every time they appear, will remain forever.