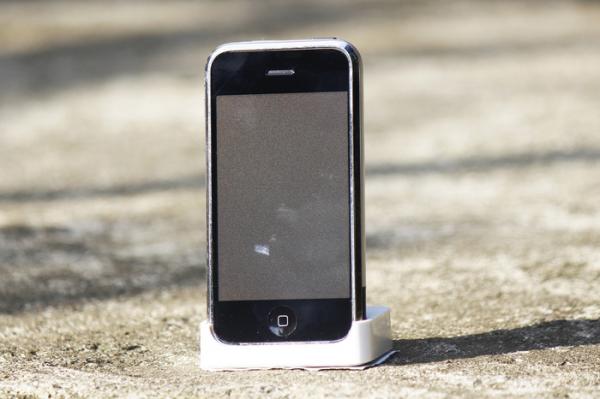 Besides the 2G iPhone that ushered in the smartphone era, the other five iPhones mark each step forward in Apple’s design and technology.

Since 2007, when Apple launched the first iPhone generation, after 15 years, 34 iPhone models have been on the market. Every year, this smartphone is upgraded. Of these, only six models have made great strides in design and technology.

The iPhone 2G was not the first smartphone, but it played a very important role in shaping and developing this type of device later. Unlike PDAs and other “smart” devices that came before it, the iPhone is easy to use, requiring almost fingertip operation.

Besides intuitive usability, the iPhone 2G also had a host of features that stood out from the rest of the market at the time. In the early 2000s, there were many phones that supported mobile data access, but most were limited in functionality. When it came out, the iPhone offered a better Internet experience and was quite similar to that of a computer – a revolutionary idea at the time.


iPhone 2G supports Internet connection but only uses mobile networks with 2G technology and also does not have Wi-Fi. In 2008, 3G was the most advanced mobile network technology. Not many products support this network.

iPhone 3G has both 3G and Wi-Fi. As for 3G, the Internet access speed on the device can reach 3 Mbps, 30 times faster than 0.1 Mbps on the iPhone 2G. With support for the App Store for the first time, downloading apps and watching movies/browsing the web on the iPhone 3G stood out from the rest of the smartphone market at the time. 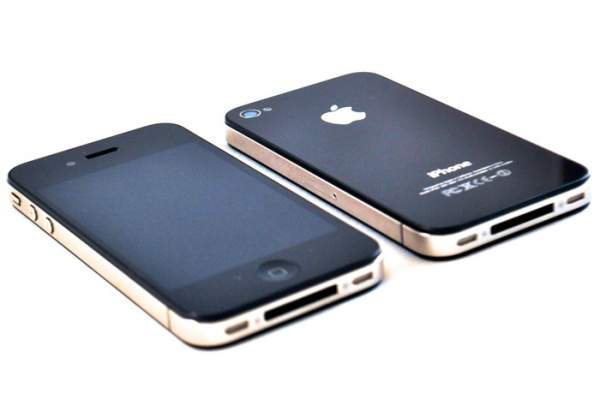 iPhone 4 is the first makeover product since the iPhone was born. Instead of being curved, the new iPhone has a flat and minimalist design, combined with metal to create a beautiful work. So far, iPhone 4 is still rated as the most beautiful smartphone made by Apple.

On the iPhone 4, Apple first combined a new design with a Retina display. Putting more pixels than ever into the 3.5-inch screen gives users a high-definition visual experience, creating a “eye-catching” feeling when in use.

iPhone 6s: The iPhone with the longest iOS support (2015) 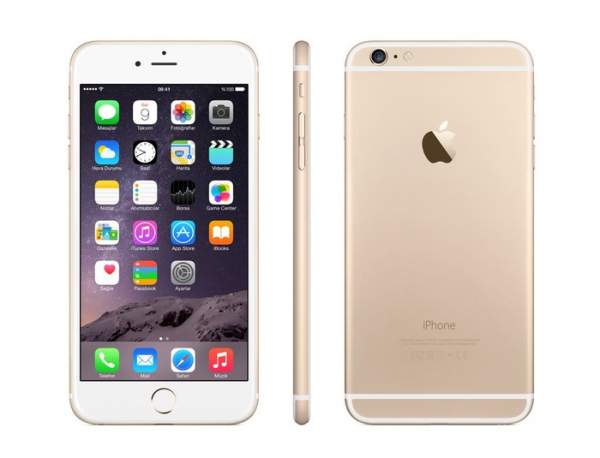 iPhone 6 is Apple’s first smartphone with a screen over 4 inches and has two versions instead of one as before. The device also changed the design for the second time from square to curved edge. Even so, it is judged to be prone to bending.

On the iPhone 6s, Apple has almost overcome the “bendgate” situation by using the sturdier Series 7000 aluminum. Besides, the 6s is also the first iPhone that can record 4K video.

iPhone 6s was released with iOS 9 and is still running iOS 15 – becoming the iPhone model with the longest operating system support (over 6 years). The product cannot run the newly released iOS 16, but the above record will be difficult to break, because the iPhone 7 model released after a year is also not supported for the new platform. 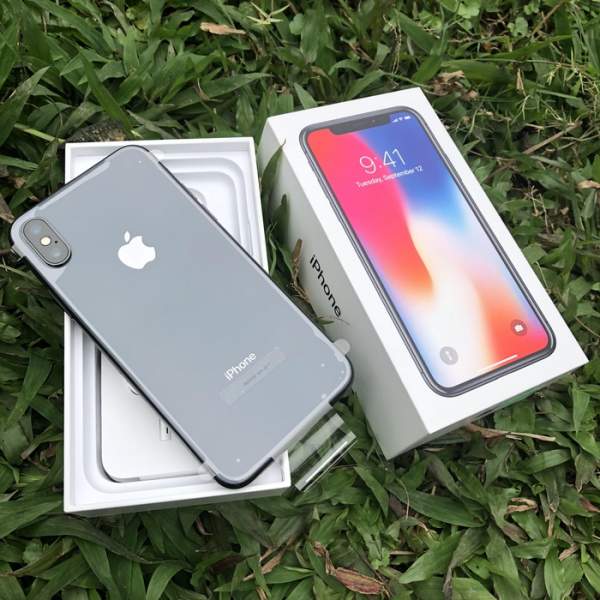 After the second design change with the iPhone 6, Apple continued to “makeover” the iPhone with the X model – a device with an overflow screen, without a physical Home key. This is also the first iPhone with Face ID face unlock feature. 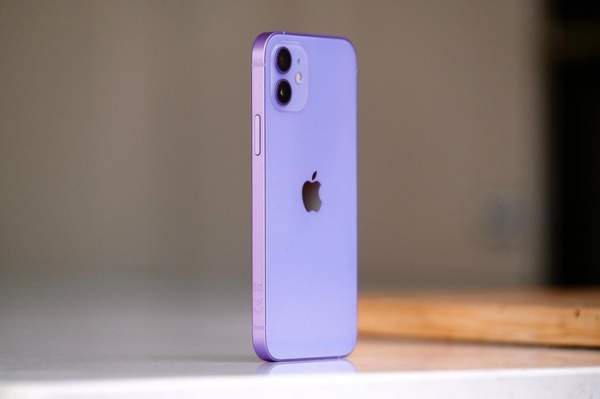 The first 5G smartphone was born in early 2019. Apple caught up with this trend quite late, when it was not until the end of 2020 that it launched the 5G iPhone. Even so, the device quickly made a huge impact globally. According to a report by Strategy Analytics late last year, Apple was the world’s largest seller of 5G phones in the third quarter of 2021 with a 25% market share.