The iPhone 12’s biggest rival is on the horizon 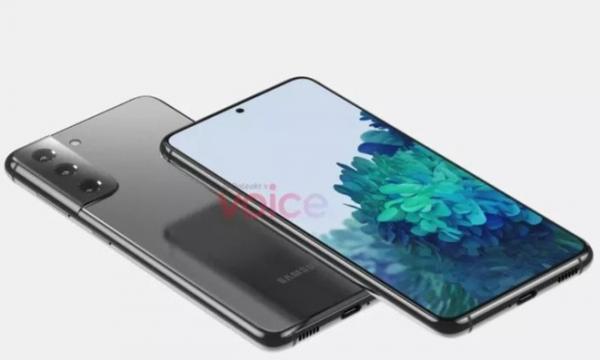 The early launch of the Galaxy S21 could help Samsung compete with Apple’s iPhone 12 line.

Rumors say the Galaxy S21 (or Galaxy S30) – Samsung’s next high-end smartphone will be released in January 2021. Previously, PhoneArena had reported that Samsung could launch the Galaxy S21 early to boost sales.

Besides the release date, the device’s build was also posted by OnLeaks leaker. Accordingly, the regular version of the Galaxy S21 will have a 6.2-inch flat screen, above the hole for the selfie camera. Meanwhile, Galaxy S21 Ultra has a curved screen, measuring 6.7-6.9 inches.

According to Android Central, Galaxy S21 will have 3 versions including S21 regular, S21 + and S21 Ultra, in which Ultra version supports S Pen stylus but must be purchased separately, without pen slot like Galaxy Note series.

If launched in January 2021, the Galaxy S21 will be released a few weeks earlier than the February launch schedule as in recent years.

When the Covid-19 pandemic affected the entire mobile industry, Samsung could launch the Galaxy S21 series early to boost sales, compete with Apple’s newly launched iPhone 12, and at the same time use Huawei’s crisis scene to rise up.

In terms of configuration, Galaxy S21 series can be equipped with Snapdragon 875 or Exynos 1000 processor. The support for S Pen for Galaxy S21 Ultra is said to pave the way for Samsung to remove the Galaxy Note line, although the Galaxy Note21 still has. could be released next fall.

The iPhone 12's biggest rival is on the horizon