The iPhone 12 does not come with a charger, a headset “to protect the environment” 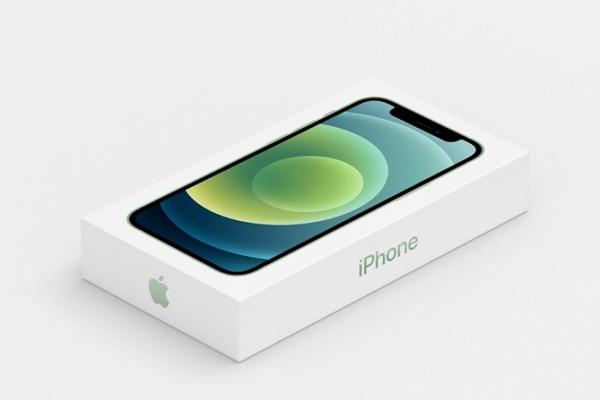 Apple also accepts that the iPhone 12 case when sold no longer contains normal chargers and headphones to avoid waste and protect the environment.

All iPhone models released this year will have only one accessory included, the charging cable. This is also a new cable with one end is Lightning, the other end is USB-C instead of USB-A. In addition to iPhone 12, all three old iPhone models that continue to be sold, iPhone XR, iPhone 11 and iPhone SE 2020, also use a new packaging and do not include chargers and headphones.

This year’s iPhone 12 carrying case is also significantly smaller than previous generations, making it possible for carriers to hold up to 70% more of the machine on a pallet.

According to Apple, the absence of a charger and earphones will make it consume less raw materials for each iPhone model it sells. The producer is estimated to reduce carbon emissions by more than two million tons, or eliminate about 450,000 cars a year.

During the launch of the iPhone 12, Apple also reported that there were 700 million Lightning headsets and two billion chargers in the world. “That shows that most people already have these two types of accessories”, the representative emphasized.

Both headphones and chargers are purchased for 19 USD.

However, Apple’s new move is met with mixed opinions. In particular, some argue that discarding the charger and earphones is simply for the company to increase profits on every iPhone sold.

For those who buy a new iPhone this year without the two accessories, they will have to buy a charger with a USB-C output for $ 19, the cheapest wired earphones connected via the Lightning port also cost $ 19. .