The “giant” of Thai banks is ambitious to have 1.2 million Vietnamese customers 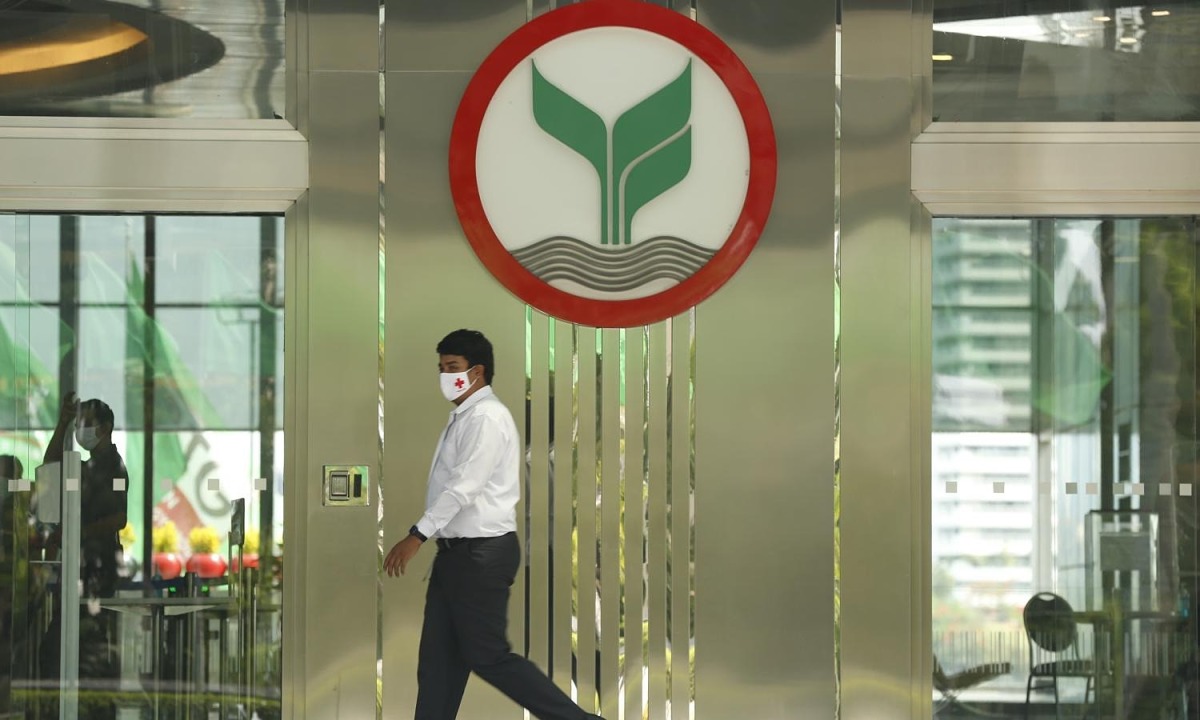 Assessing Vietnam as an “emerging star”, Kasikorn (KBank) has ambitions to have 1.2 million customers and disburse more than 500 million USD here before 2023.

The target was stated by Mrs. Kattiya Indaravijaya, Managing Director of KBank (Thailand) in Ho Chi Minh City on the evening of August 5. The bank’s leader said he wants to reach every segment of corporate and retail customers, with international standard digital solutions.

“Vietnam is an emerging star of Southeast Asia with exponential economic growth,” said Ms. Kattiya Indaravijaya. According to her, this prospect is thanks to the successful control of Covid-19 and efforts to promote a cashless society.

KBank is Thailand’s third largest bank by total assets ($124.3 billion) and second in terms of total outstanding loans ($73.8 billion). They are present in 16 countries, have 20 million customers and over $8.3 billion in revenue last year.

The bank was founded in 1945 by Mr. Choti Lamsam and went public in 1976. The founder’s grandson, Banthoon Lamsam, took over the business for 28 years before stepping down as chairman in 2020 to retire. As of June 2022, Mr. Banthoon Lamsam and his family have a fortune of 1.19 billion USD, the 29th richest in Thailand according to statistics of Thailand. Forbes.

In Vietnam, KBank also has the Vietnam Treasury, a subsidiary of Kasikorn Business Technology Group, which acts as a research and development center for information technology systems to support and expand business activities. banking at the regional level. Their KVision Foundation also has an office in Ho Chi Minh City and has invested in a number of startups.

Thailand is currently the 8th largest foreign investor in Vietnam and also the largest trading partner of Vietnam in the ASEAN region. Vietnam is also in the top 5 important trade partners of Thailand. The number of this country’s investment projects in Vietnam has surpassed 600.

Ms. Siritida Panom Na Ayudhya, Deputy Governor of the Central Bank of Thailand commented that this number will continue to increase in the future. According to her, in the context of the global pandemic and other issues, Vietnam is still the fastest growing economy in Southeast Asia. “With increased trade and investment flows into the economy, we see financial services playing an important role in supporting economic activity,” she said.