The film was accused of plagiarizing French novels, what did Ly Nha Ky say?; Quang Ha prepares for the 11 billion show in Hanoi 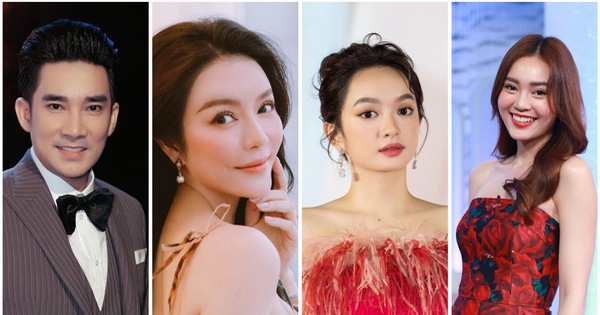 * The film was accused of plagiarizing a French novel, what did Ly Nha Ky say?

After coming to theaters, the movie Third person receive complex feedback. Amidst the compliments and criticisms, some viewers posted questions about the movie plagiarism Tomorrow by French writer Guillaume Musso. He is a familiar author in Vietnam through many books translated into Vietnamese.

Books and movies tell similar stories. A man whose wife died after an accident, unexpectedly buys a laptop that helps him connect with a woman living in the past. He asked this woman to help him prevent the accident, in order to save his wife. But the truth is not as simple as he thought. 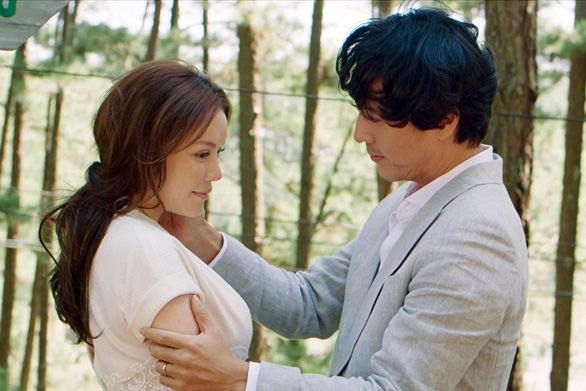 Compared to the book, the significant change in the film is the ending. Respond to Youth Onlinefilm media representative Third person said: “The producer Ly Nha Ky is researching and working with the parties to give feedback in the next few days”.

Film project Third person purchased by Ly Nha Ky from an old producer that was insolvent. She said she spent 33 billion dong so that the film would not “die prematurely”.

* Writer Love the sunny day speak out about controversial circumstances

That is the detail that Khanh was trapped by her sister-in-law for her lover to rape to blame, causing the character’s tragedy to be pushed to the climax. 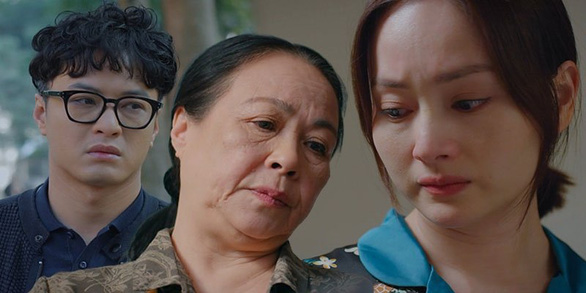 The characters in the movie “Love the sunny day” – Photo: Facebook Thuy Nguyen

Writer Thu Thuy shared: “In my ten years of working as a professional, I don’t have that many moments of anxiety when an episode airs. Because I know how the script works, because the director once said he was crazy. I cried in the healing room for Khanh, and for myself, I was silent for a long time because of resentment, grief, repression, helplessness…

Even if we are the participants in creating the story, that feeling is still stifling, let alone the audience? Consider, discuss, analyze, then we still do.”

“As a professional, we also want to exploit to the end, want to “get there”, want to give the character a journey, even if it ends in bitterness, then the happiness they will receive later will also be truly deserve it” – Thu Thuy wrote.

May 18, movie Girl from the past of the director duo Bao Nhan – Nam Cito introduces the two main characters including Lan Ngoc, Kaity Nguyen. Lan Ngoc plays the role of Ms. Q (Hoang Quyen) – the character that sticks with her in 2 movies Very old girls 2 and 3. Kaity Nguyen plays the villain Quynh Yen – the rival of Ms. Q.

Both are famous actors of Vietnamese cinema: Lan Ngoc is a box office star, and Kaity Nguyen is a real actor of Generation Z. In the announced image, both have short hairstyles that have just appeared. great and mysterious. 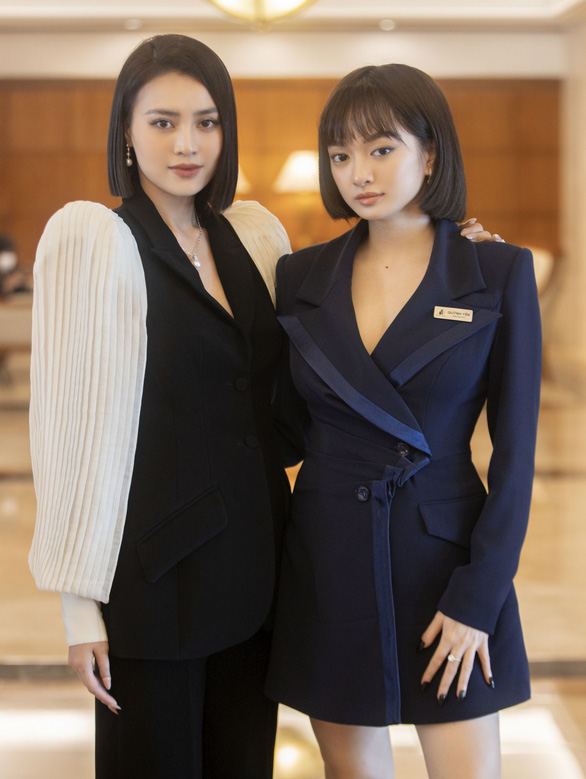 Shaping Lan Ngoc, Kaity Nguyen in the movie “Girl from the past” – Photo: DPC

Ha show Quang Ha’s show will be held for 3 nights on May 28, 29, 30 at Hanoi Opera House with the presence of 2 guests, singers Bang Kieu and Le Quyen.

The male singer shared that this is a live show where he and his team invested a lot of money and effort of hundreds of people. The cost to perform this live show is up to 11 billion VND.

However, due to the impact of COVID-19, Ha show was postponed twice, causing the male singer to collapse and become depressed, especially in the second postponement, when the crew was 95% complete. 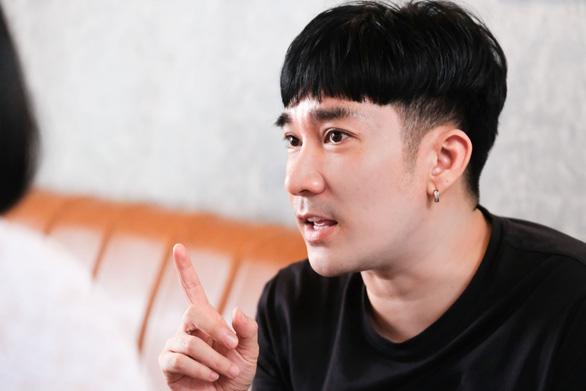 Quang Ha lost sleep and lost weight because of the pressure of preparing for the show for 3 consecutive days – Photo: MAI THUONG

Quang Ha said that the special thing in this live show is that he will not sing remix music – one of his strengths. He hopes to be able to conquer the audience with the most simple and gentle things in his voice.

On the evening of May 18 at the Opera House, Quang Ha will also perform two songs You are the belief that wins all and Ho Chi Minh song in the art show Uncle Ho a great love on the 132nd anniversary of President Ho Chi Minh’s birthday.

Programme Who is that? 2022 will be broadcast at 8 pm on May 20 on VieON – HTV2 channel with the first character being Hoang Hoc – a transgender girl who is not too unfamiliar with the online world.

She shared in the program that she once touched and liked one-sidedly a boy in high school. However, after a long pursuit but no response, she decided to stop.

Hoang Hoc said that apart from being hurt by the statement: “We can’t go any further!” From the guy that year, she was even more heartbroken when the other party said: “I can’t have children!”. 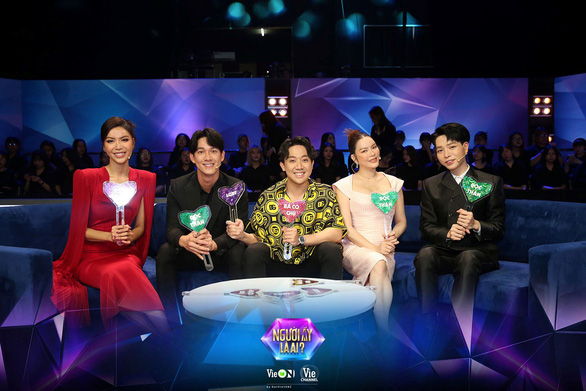 Huong Giang was absent from the first episode of the show “Who is that person?” new season – Photo: BTC

There are also many viewers questioning whether Huong Giang will not participate in this year’s program and whether the information that Minh Tu replaced Huong Giang before was just speculation? However, until now, the manufacturer has not given an official response on this issue.